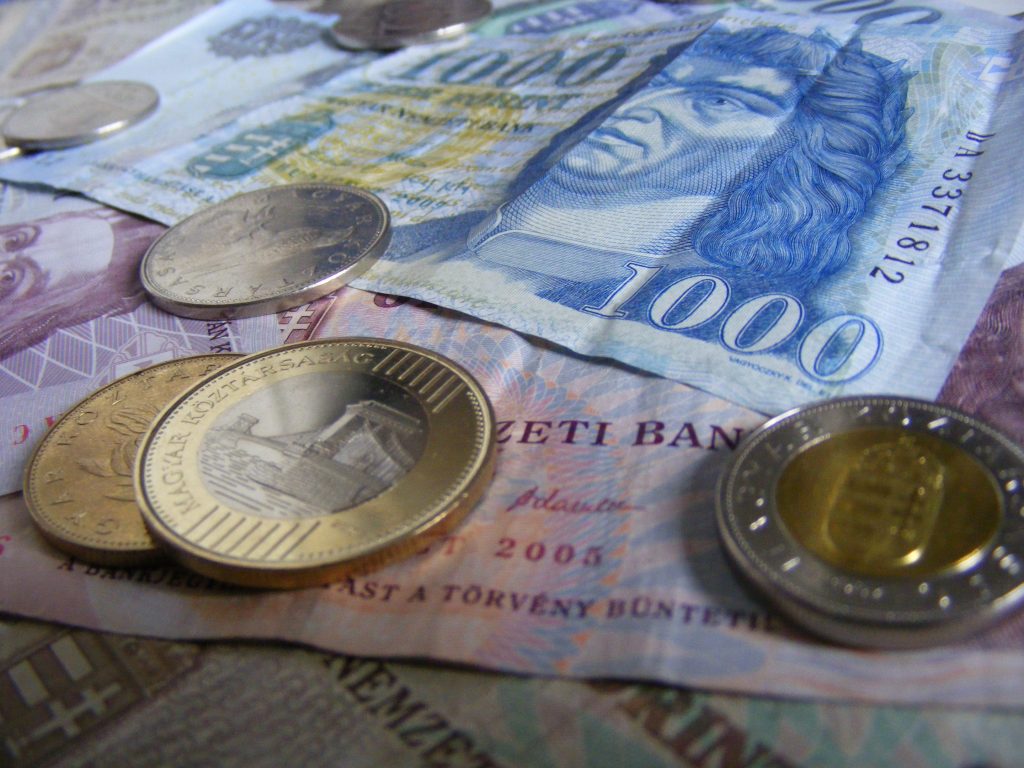 The National Bank of Hungary (MNB) is upgrading the 1,000 forint (EUR 3.3) bill with enhanced security features, the issuer said on Wednesday. 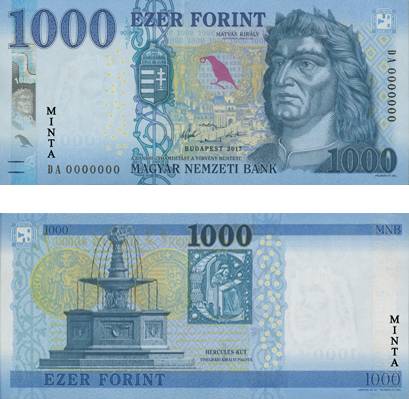 The new banknote will become legal tender from Thursday, but will not enter into circulation until next March, allowing sufficient time to prepare for the switchover. The old 1,000 forint bills will be withdrawn from circulation on November 1, 2018, but may still be exchanged for a period of 20 years at the central bank. 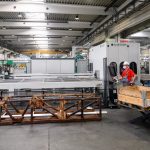