The genetic distinctiveness of King Matthias Corvinus has been identified, and the legendary Hungarian king’s remains can finally be located within the Székesfehérvár Ossuary. The search, taken on by Human Resources Minister Miklós Kásler and his team from the Hungarian Research institute (MKI), will be far from easy.

Minister Kásler said that with current archaeogenetic technology, researchers now have the opportunity to accurately analyze the remains of kings and identify their genes.

So far, only the bones of Béla III and his wife were successfully distinguished in 1848, but some still argue that the remains are actually those of Kálmán (Coloman The Learned/Coloman The Book-Lover). Either way, they gave archaeologists the ability to identify the genetic distinctiveness of the Árpád dynasty.

This distinction has allowed researchers to identify the Hunyadi family’s genetics in the bones of János Corvin, the extramarital son of King Matthias, located in the Church of the Order of St. Paul. 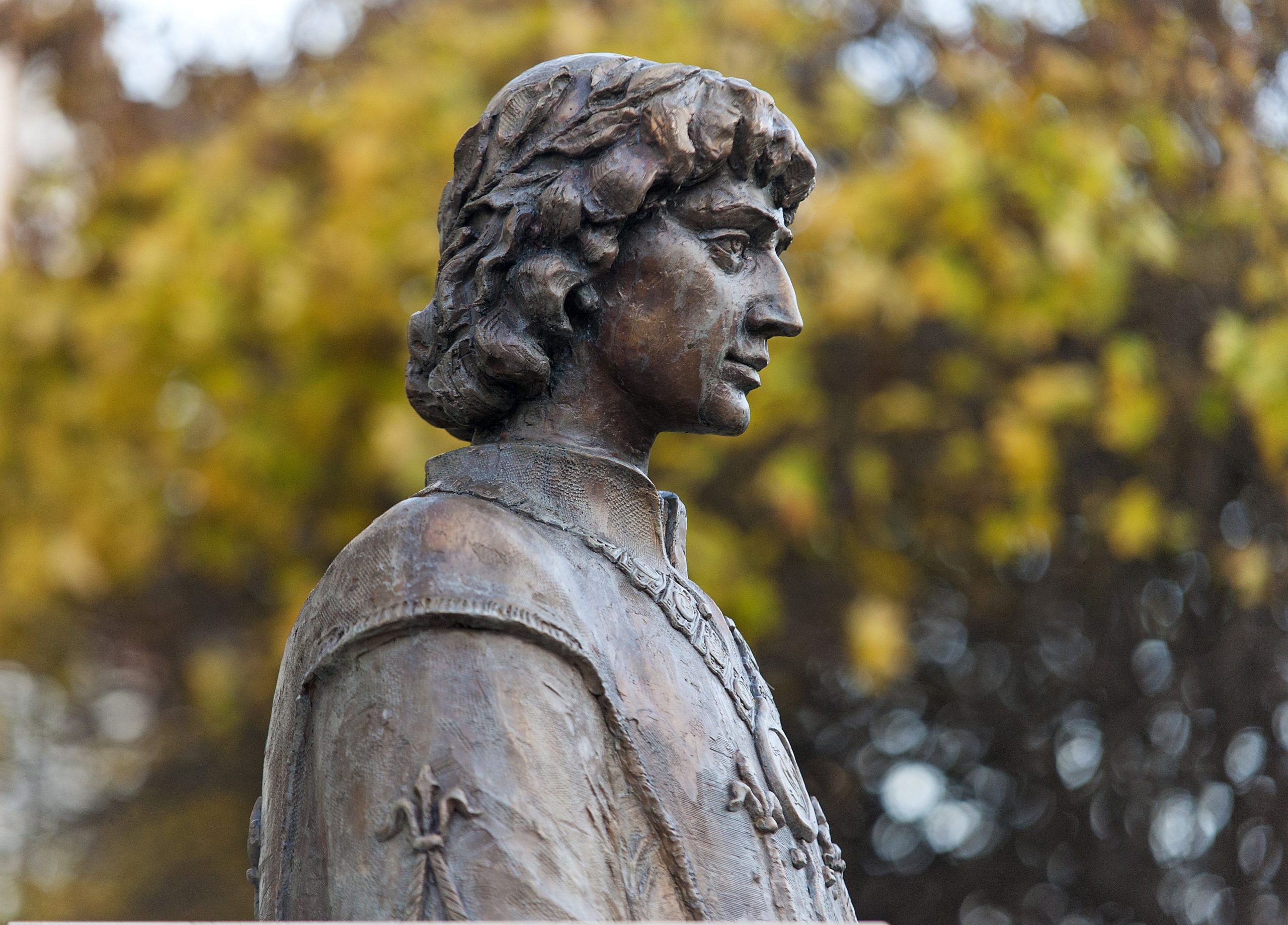 The Hungarian Research Institute has initiated a historic project to identify the more than 500 year old remains of King Matthias of Hungary, and give him the opportunity for a worthy burial. Miklós Kásler, director of the National Institute of Oncology and Minister of Human Resources, informed the public in a Facebook video that the […]Continue reading

With the opening of the ossuary on Monday, Minister of Human Resources Miklós Kásler announced that the remains which were “destroyed over the course of centuries due to poor conditions, can now be located, distinguished, and a national memorial can be established according to the last wishes of the kings, where they can remain until the end of time.”

An eyewitness account written by Antonio Bonfini, King Matthias’ court historian, is the closest we have to anecdotal aid towards locating Mátyás. Bonfini writes:

The king’s body was placed on a high purple coffin in the foyer of the cathedral with mantle, sword, scepter, crown, orb, golden spurs, and an uncovered face. […] since the construction of the royal mausoleum under the first nave of the basilica, which had begun long before the king’s untimely death, had not yet been completed, his body was placed in a temporary tomb in the middle of the basilica.”

The Hungarian Research Institute now faces a much more complicated problem in their project; locating the bones of King Matthias among hundreds, perhaps even thousands of bones within the Székesfehérvár Ossuary. 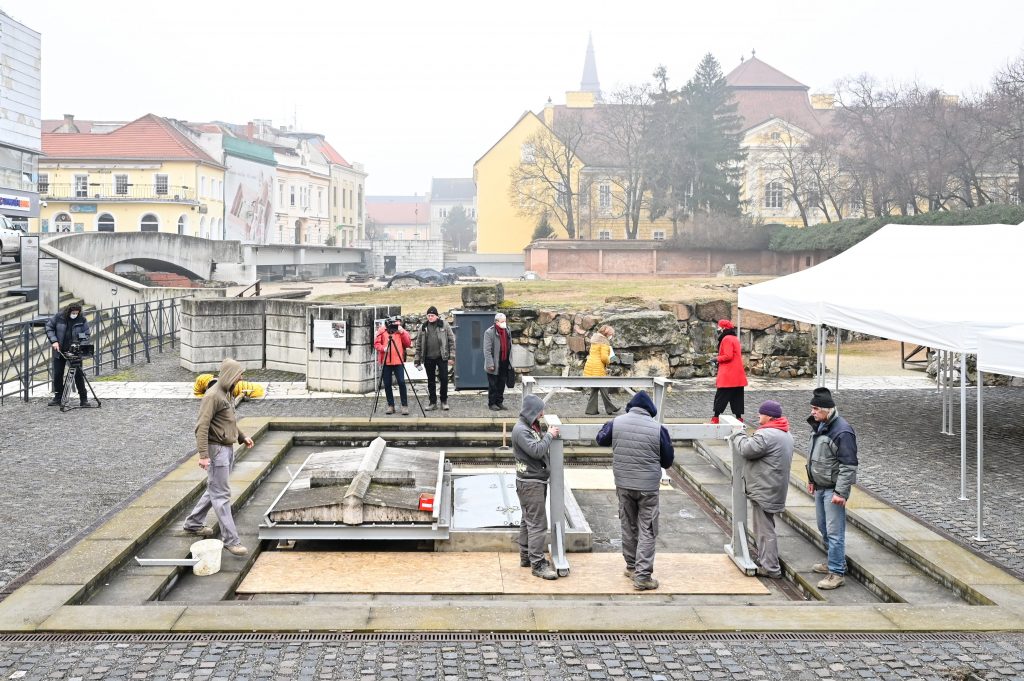 According to most professionals in the field not involved in the search, this task is close to impossible, very expensive, and highly time consuming. Some believe the research institute may be looking for the king’s bones for decades.

Matthias ’The Just’ was buried in the Nagyboldogasszony Basilica in Székesfehérvár along with multiple other kings of the Árpád, Anjou, and Jagiellonian dynasties. Even Hungary’s first king, Saint Stephen, was buried here. Unfortunately during the Ottoman invasion, the basilica was looted multiple times, converted to a mosque, and its graves, along with the bones within, were desecrated.

King Matthias’ resting place is currently unknown, since the basilica’s graves were not noticeable by the end of the 16th century, and the king’s most likely resting place was found empty.

The problem with the burials of the Nagyboldogasszony Basilica are that the countless desecrations, grave robberies, destructions of remains, and poorly documented research attempts make it very difficult to access any kind of essential information in identification.

Adding to the difficulty of identifying the kings, is that the basilica was also the location of the burial of many priests and noblemen over the course of centuries.

It is highly possible that the driving force of the archaeological endeavor is politics.

Miklós Kásler stated in an interview with pro-government daily Magyar Nemzet that with the search of their genes, he would like to end the controversy around the Hunyadi family’s genetics. The minister shared his frustrations about “the cultural cadres who imagine themselves as enlightened and progressive still refer to János Hunyadi as a Romanian.”

Kásler added that “it was not the Romanian mountain shepherds who were the nobles of Havasalföld during that period, but rather people of Tatar and Cuman ancestry. 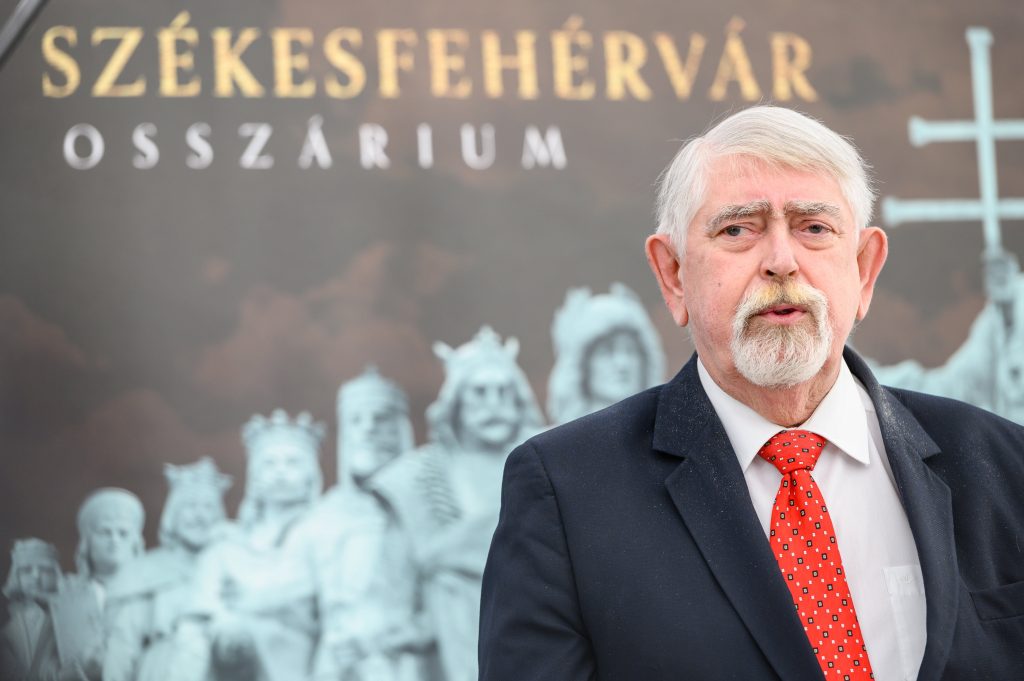 In the interview, Kásler also stated that the Hungarian Research institute’s findings may completely change current perceptions about Hungarian history.

The goal is evidently to make the basilica in Székesfehérvár a national pantheon of Hungarian kings, as Kásler has related it to Westminster Abbey and the Wawel Royal Castle. In fact it would be the first instance of a pantheon created strictly through genetic research, however the remains of many kings must first be located, a task which is much more difficult than it sounds.

Székesfehérvár’s basilica is well known among Hungarian archaeologists, and has been the location of a number of archaeological digs in the past. Unfortunately a lot of the former research was not documented properly, and the bones were not always treated with the care they deserved. 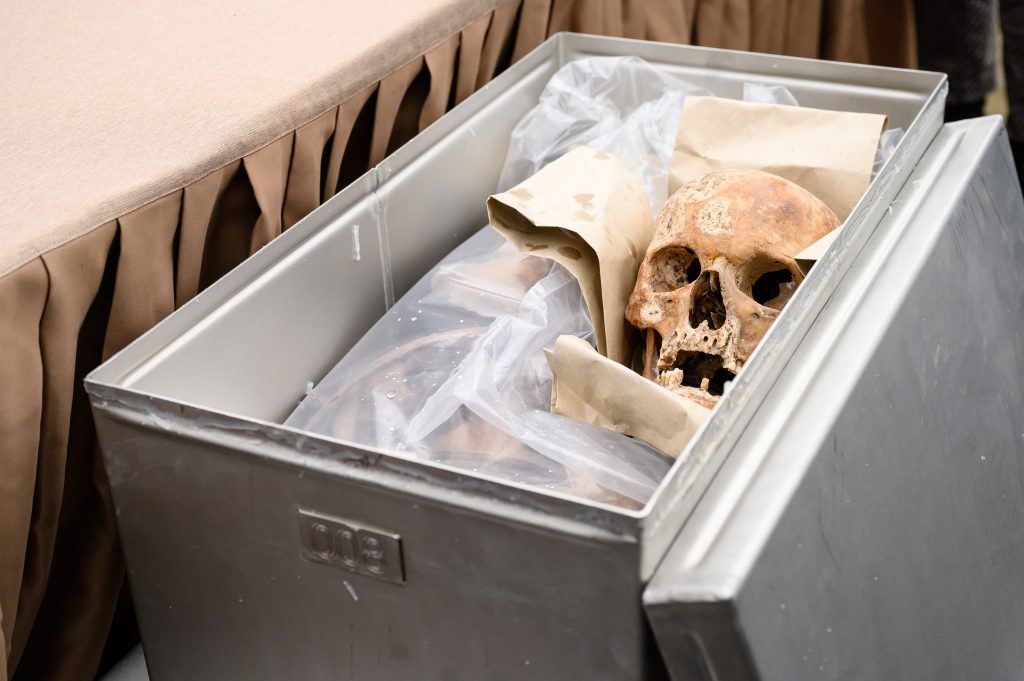 A skull and bones from the ossuary. Photo by Tamás Vasvári/MTI

The most notable researcher of the bones in Fehérvár was Aurél Török, who related the Nagyboldogasszony Basilica to the same outside examples as Kásler does today. In his 1893 proposal to the Hungarian Academy of Sciences, Török wrote that the basilica could be related to El Escorial in Madrid, the Emperors’ Crypt in Vienna, the Wawel Cathedral or Westminster Abbey. Unlike Kásler, however, Török believed that the Mátyás Church in Buda would be a more appropriate national pantheon of kings, since very little remained of the basilica in Fehérvár.

Another researcher, Imre Henszlmann, initiated archaeological digs of the ossuary in 1862, 1874, and 1882, finding the remains of 33 individuals. Based off the signs, it was highly likely that he had found the resting places of a few kings too.

Unfortunately, Henszlmann did not treat the remains appropriately. While two skeletons and 785 bones were placed in the crypts of the Mátyás (Matthias) Church, some remains arrived to Aurél Török with no documentation, and others were simply thrown back into the basilica’s ossuary.

The Hungarian Research Institute will need to search through and analyze more than 200 skulls and more than 400 bone fragments, which Miklós Makoldi says should take a few months, if luck is on their side.

The crossbow of one of the greatest Hungarian kings of all time, Mathias Corvinus, has been on display at the Metropolitan Museum of Art in New York City for 100 years. It is currently recognized in the art history community as an original, but Hungarian researchers in the 20th century rejected its authenticity. In a […]Continue reading

Regardless of how long it takes to locate the bones of King Matthias and eventually create a pantheon of Hungarian kings, the ability to identify the genes of Hungarian dynasties is already a step in the right direction. Archaeogenetic technology bodes well for future research, and will definitely shed more light on Hungary’s extensive history. 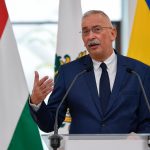