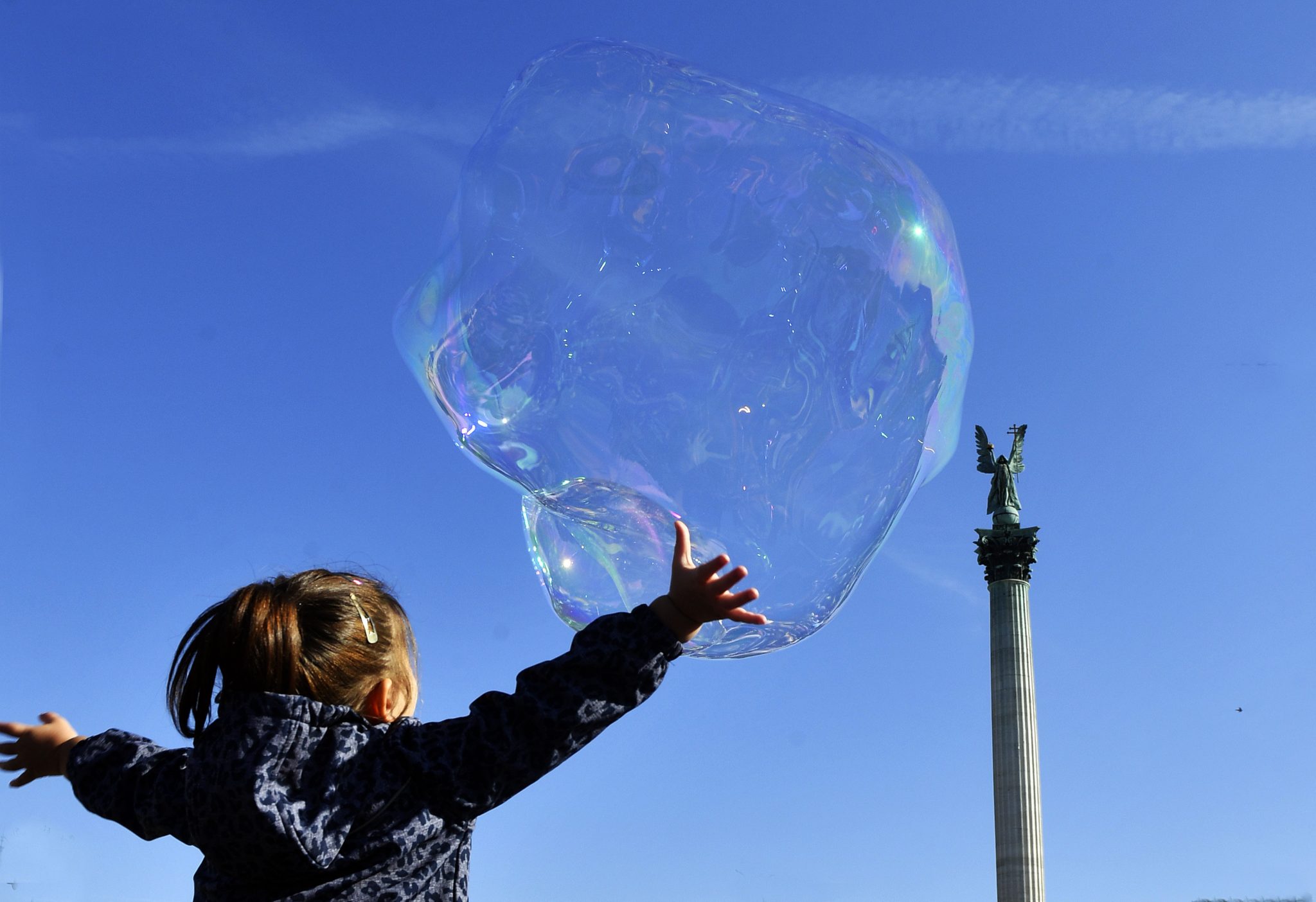 The Hungarian family tax allowances ranked among those leaving the most income with families according to a survey conducted by the Tax Foundation (TF), an independent US tax policy nonprofit, the Hungarian Kopp Mária Institute for Population growth and Families (KINCS) has claimed.

KINCS noted that the Hungarian government has doubled family tax allowances since 2014, to 20,000 forints (EUR 57.6) per month per child, leaving Hungarian families with 15 percent less to pay in taxes than childless taxpayers.

The survey, on the other hand, did not consider tax breaks for families raising three or more children, which leaves 33,000 forints with families with three children and a further 33,000 after each child after that, KINCS said.

Also, no other country exempts mothers of four or more children from the personal income tax, KINCS said.

According to the TF’s survey, allowances for families raising children were the largest in Luxembourg (21.1 percent), Poland (17.9 percent) and the Czech Republic (17.3 percent). 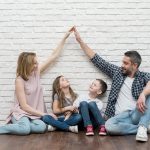