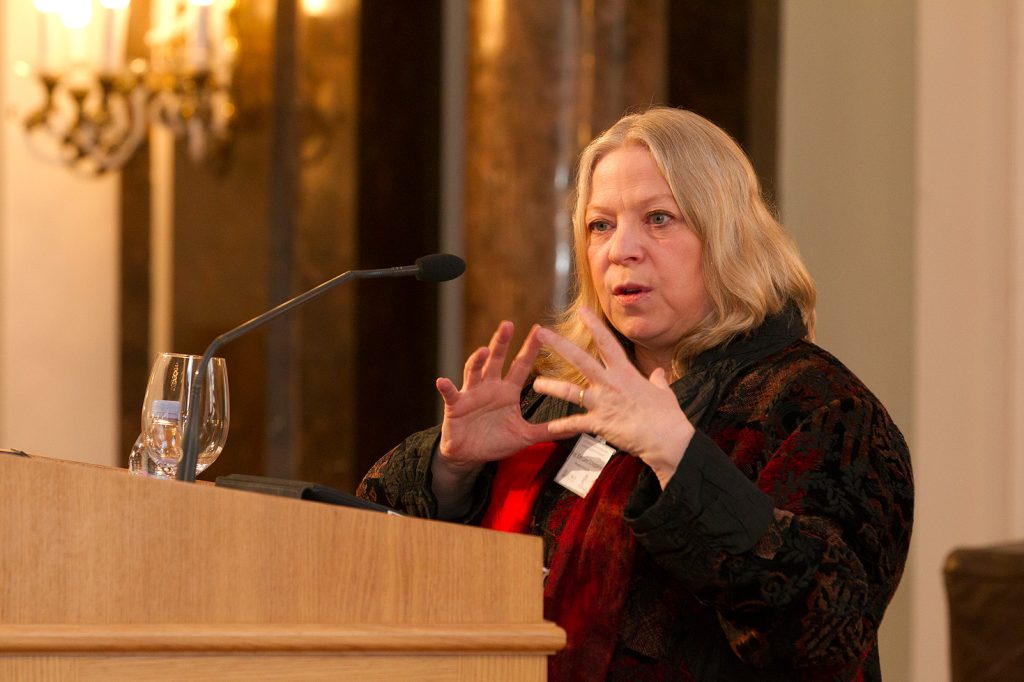 The ,”state of emergency” already declared by the Hungarian government for two counties authorises the cabinet to curb the freedoms of not only refugees but also Hungarian citizens and Prime Minister Viktor Orbán is exploiting the refugee crisis to create a “permanent police state”, Princeton University sociologist and foreign affairs expert Kim Lane Scheppele has claimed in an article published on politico.eu.

“Surveillance state” in the making?

Ms. Scheppele, who is a regular critic of the Orbán government, also argues that the government’s plans to create a picture database of Hungarian citizens and make Hungary a “surveillance state” by intercepting internet and phone communications mean that EU decision-makers should strip the country of its right to vote in the community. In her article, she claims that the Hungarian Prime Minister is using the “brutal treatment of migrants” to continue “shredding the values of democracy” and build a police state and warns that the situation is about to get much worse.

Under the country’s newly-adopted laws to curb illegal immigration – which took effect on Tuesday independently from the declaration of the state of emergency -, climbing over or vandalising the border fence on the country’s frontier with Serbia has been declared a criminal offence and transit zones have been established on the border to decide whether new arrivals are qualified to hand in asylum applications in Hungary. In practice, this will result in the vast majority of migrants being rejected and returned to Serbia even before they enter the country. Having already eliminated nearly all checks on its power, PM Orbán’s “creeping dictatorship” is using new-anti immigration laws to turn the country into a “surveillance state”, the Laurance S. Rockefeller Professor of Sociology and International Affairs in the Woodrow Wilson School and the University Center for Human Rights at Princeton University says.

She concludes that the EU should quarantine Hungary by invoking Article 7 of the Treaty of the European Union to remove the country’s voting rights as a display of solidarity towards refugees and Hungarian citizens alike.

via hvg.hu and politico.eu
photo: ajk.elte.hu