Kenneth Tse folk dancer from Hong Kong decided almost a decade ago to found a Hungarian group with his Asian fellows after 30 years of culture cultivating. Since then Tse traveled multiple times with his dancers to give sold out concerts across the globe. Find out more in our Interview.

When were you first introduced to Hungarian folk dance?

Actually, I got involved in Hungarian folk dance 28-30 years ago. I did international folk dance before going to Transylvania 21 years ago. 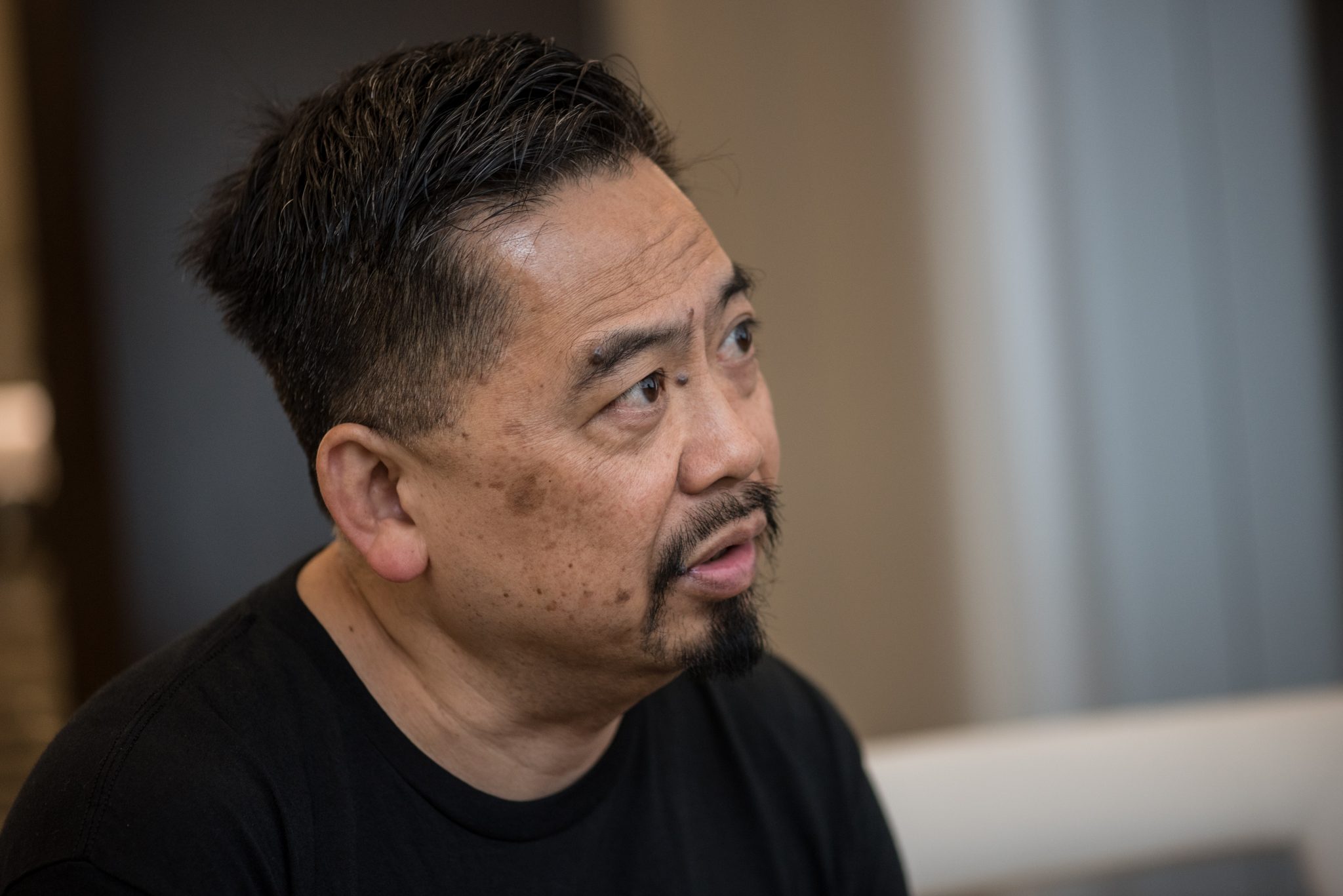 Can you describe your first experience with Hungarian Culture?

Hong Kong is an international city with a lot of foreigners and was a British Colony until 1997. When I was born, Hong Kong was still under British rule, but it was more or less a free port, open to anybody. The teachers introduced us to dances from various European countries including Bulgaria, Romania, and even Hungary. I thought the music was really good, and I would have liked to explore it more.

I really liked the sound of the violin. The rhythm of the Hungarian dance – especially in the Transylvanian area – is very strong and is, for dancing purposes, quite easy to follow. Yet sometimes the music gets faster and really tests your ability to get the rhythm right. I was so attracted to it that they told me if I really wanted to learn Hungarian dance then I better go to Hungary – and especially to Transylvania and Romania which were part of Hungary before the war. So I decided to go to both Hungary and Transylvania. After returning to Hong Kong in 1998, I set up my own group and continued visiting Hungary every year for 10 years.

Is everybody in your group from Hong Kong?

When I started, yes; however, I have been teaching in Taiwan, Japan, and Malaysia and have helped them to set up groups. Now, they’ve been working with me for more than 10 years. I also invited teachers to go to Hong Kong when I first set the group up because the musicians didn’t speak English at all, so I needed to find teachers to discuss my choreographies with them.

Is it difficult to find people who want to learn Hungarian dance?

Fortunately, in Hong Kong we have a system; in every secondary and primary school, we have regular dance competitions among the schools. We call this the inter-school dance contest, and whenever a school performs well and wins a trophy or prize, they are more likely to get sponsored. So my students are not only strong in academics but also perform well in recreational activities. When people win a trophy they can get into dancing.

Hungarian dance is classified in the school competition as Western-European dance, so I have been teaching it there for almost 20 years. Sometimes people leave, but some still join in. I invite them to join my group which is why there is a continuous supply of young dancers.

Are there any other Hungarian dance groups in Hong Kong?

Not really, but sort of. My group is the only one that focuses on Hungarian dance 80 percent of the time. I still pick up some country dances from Bulgaria, Romania and Slovakia as well.

Is there any such event in China?

Not at the moment. China is still in terms of cultural exchange and would like to control it.

Do you know what the Hungarian folk songs are about?

So before the age of applications and smartphones, we employed teachers. We invited them to come to Hong Kong from Hungary and Transylvania to read out the lyrics slowly word by word. They would use normal speed, singing with no music. Then we could try to learn them after they explained what the songs were all about. But today it’s easier thanks to apps; they pronounce it for you and it’s actually quite close to the correct pronunciation. 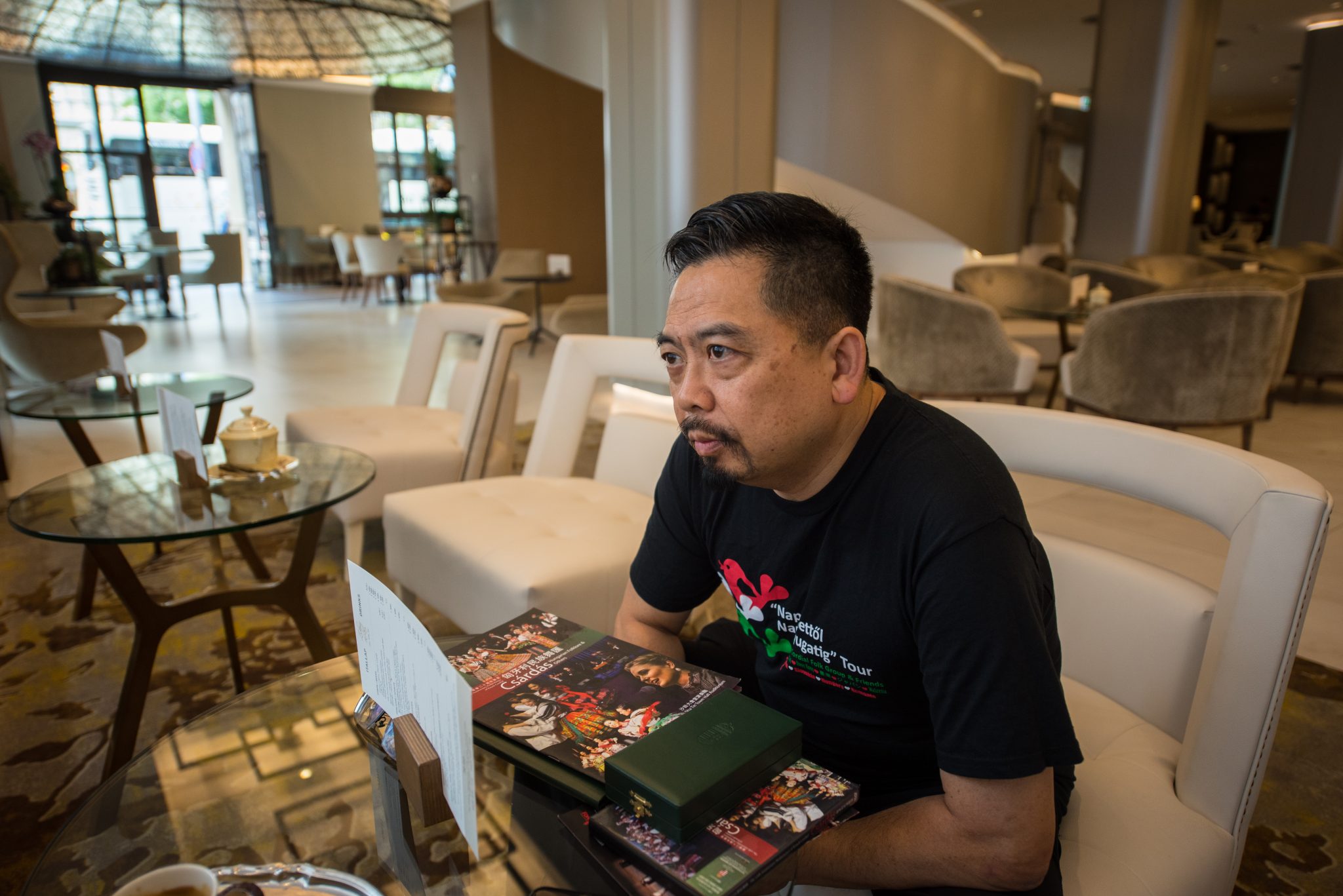 Have you ever tried to learn Hungarian?

Even if you learned it, you wouldn’t have anybody to speak it with in Hong Kong. When you sing it, you only have to practice your pronunciation.

Which Hungarian words do you like the sound of most?

Well, I have never thought about it, but maybe “szerelem” or “legény”.

Is dancing your group’s sole profession?

No, we are amateurs. Artistic dance is not really a good profession. Ballet dancers still don’t earn much in Hong Kong. Dancing professionally is not really a profitable thing. The group does this for fun, but with a mission. We also sell tickets because we need to be competitive.

There will be one in Hong Kong in October and then a few later in Japan and Taiwan. 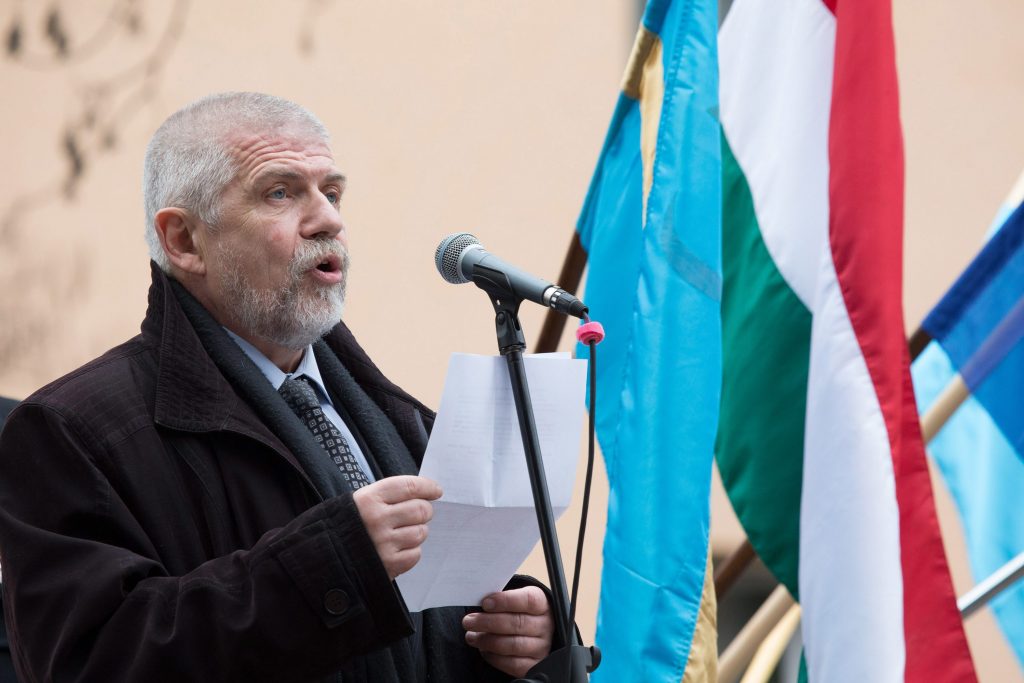 According to reports, the European Commission on Wednesday proposed that the deadline for the Szekler Council’s petition, aimed at ensuring European Union protection for ethnic regions across the bloc, be pushed back by six months. Hungary Today was quick to ask Balázs Izsák, President of the Szekler National Council, about their plans on how to continue […]
Miklós Halász-Szabó 2020.05.20. 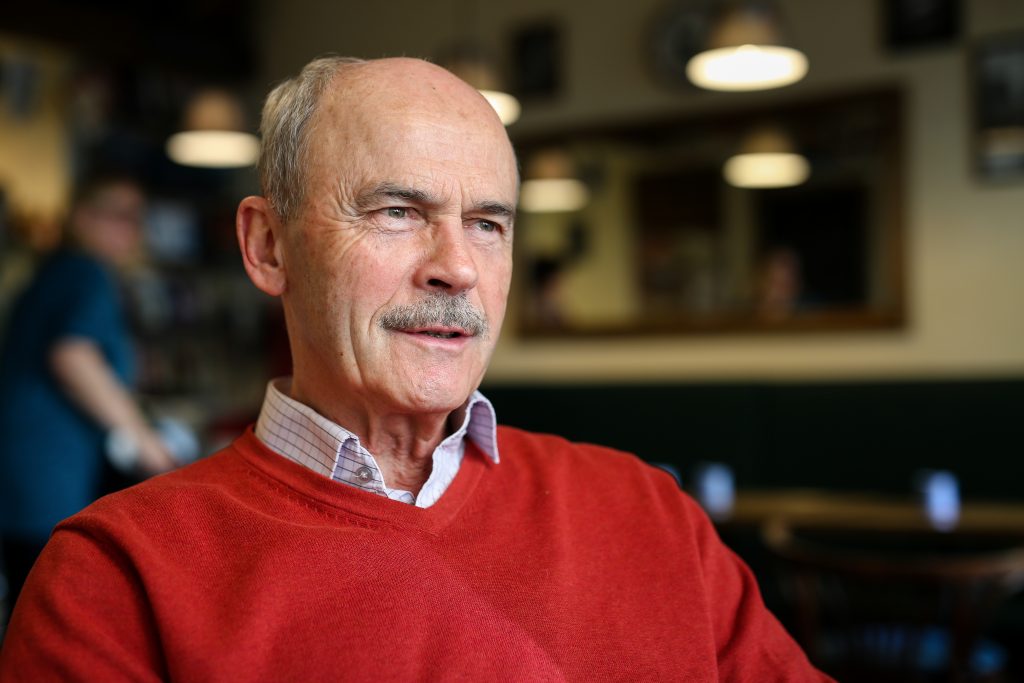 István Tőkés emigrated from Transylvania to Canada at the age of 25 to see the world and try his luck. He succeeded, and was able to begin working as an engineer almost immediately. Later, when regularly visiting his family back in Romania, he had to witness the horrors of the Ceausescu dictatorship. He also played an […]
Péter Cseresnyés 2020.05.13.