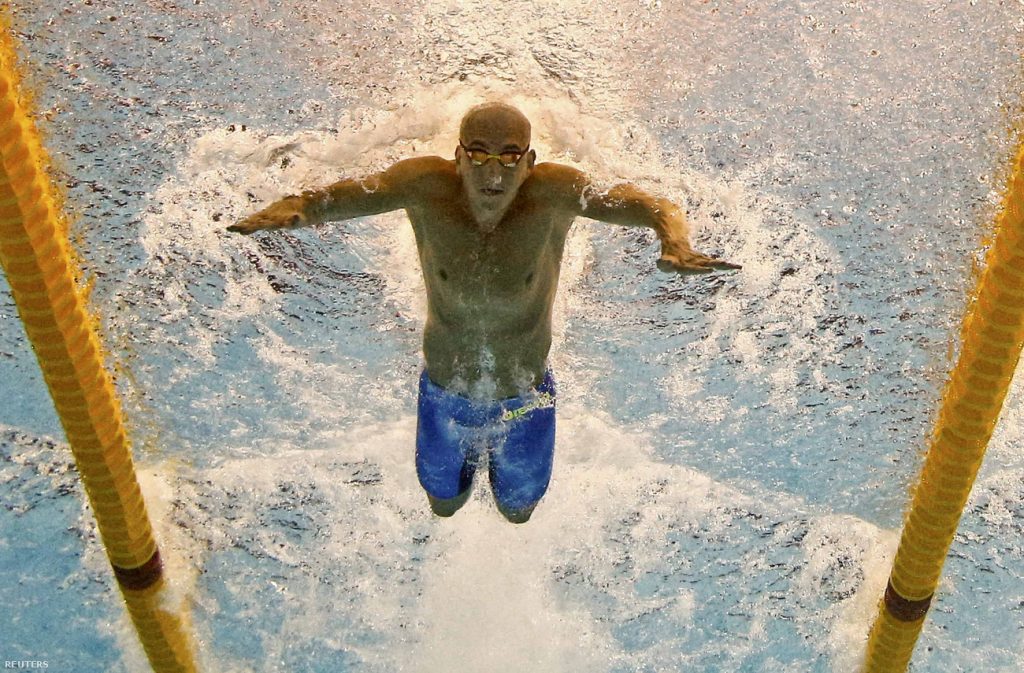 His bronze won yesterday comes after gaining a silver medal in 100m butterfly two years ago and also a silver in 200m butterfly at the 2008 Olympic Games. At finals on Monday, he came third in dead heat with a time of 23,15 – had he been able to reproduce the same time which qualified him for finals one day before, he would have made it to second place; only Frenchman Florent Manaudou was able to squeeze below 23 seconds at finals yesterday.

The medal also means that Cseh, who swims for the team of the town of Eger in northern Hungary, has not appeared at a World Championship without winning at least one medal since 2003, the present being his seventh World Championship showing. Not even Michael Phelps, the only other competitive swimmer in the world who comes into question in this regard, has been able to achieve this bravado; unlike Cseh, who hasn’t missed a single year, the legendary American swimmer took  a year off after the 2004 Olympics. 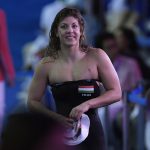 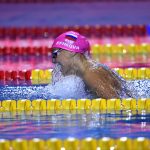