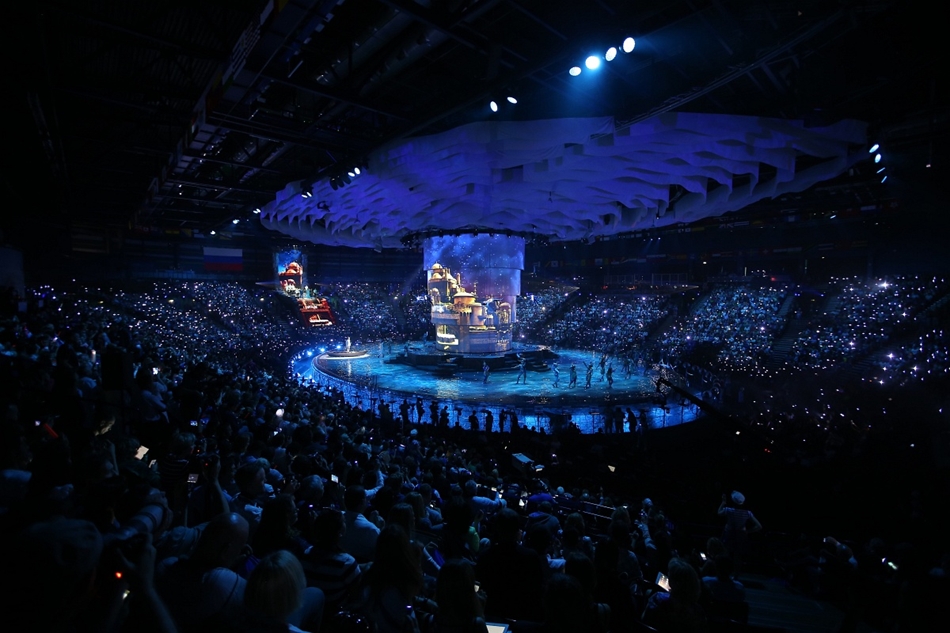 Taking all sports into account, Hungary won the ninth-most medals at the World Aquatics Championships which ended this past Saturday taking only pool swimming events into account; in total, the country won the eighth-largest number of medals in Kazan. Hungary took part in the event with a total of 52 sportsmen and sportswomen, who won a total of 3 golds, 3 silvers and 4 bronzes at the event, held between 24 July and 9 August.

During the final weekend of the World Championships, 26-year-old Hungarian female swimming phenomenon Katinka Hosszú has defended her title as world champion in 400m individual medley at the closing day of the 2015 World Aquatics Championships in Kazan, Russia, on Sunday.

Her 4:30.39-minute marks Ms. Hosszú’s fifth and the Hungarian competitive swimming profession’s 26. title of world champion, having won a total of three medals in the Tatar capital, in 200m medley on Monday – defending her title with a new world record – and coming third in 200m backstroke on Saturday.

On Friday, defending world champion in 200m male breaststroke Dániel Gyurta only managed to grab the bronze medal in the event. Commenting on the result, Gyurta said that lessons need to be learnt from the performance for him to ascend to the highest rank of the platform in Rio and at the 2017 World Championships in Budapest.

The upcoming FINA World Aquatics Championships will be hosted by Hungary in 2017, at an estimated budget of HUF 49bn (EUR 157m). It is believed to be the largest-ever sports event ever held in Hungary. 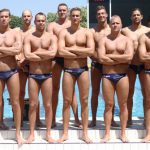 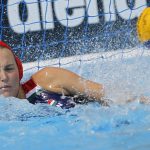