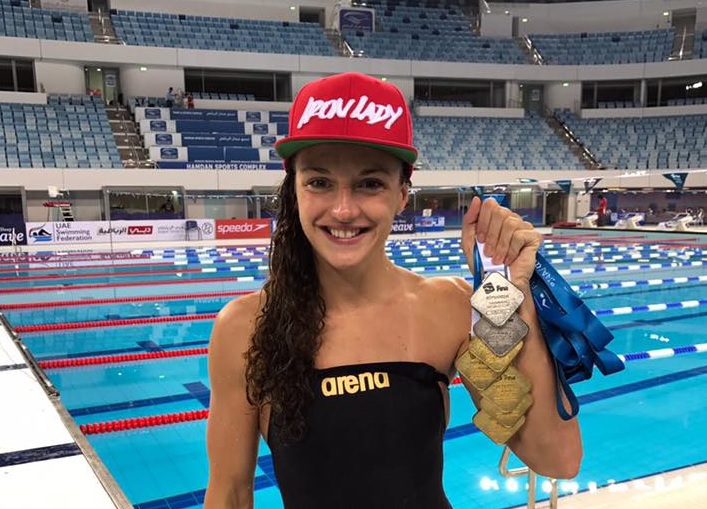 “We arrived to Dubai to represent Iron Nation” we can read on the Iron Lady’s Facebook page. Well, she did it more than right. Katinka Hosszú captured 9 golds and 3 silvers in Dubai at the competition of the FINA World Cup in Dubai, United Arab Emirates.