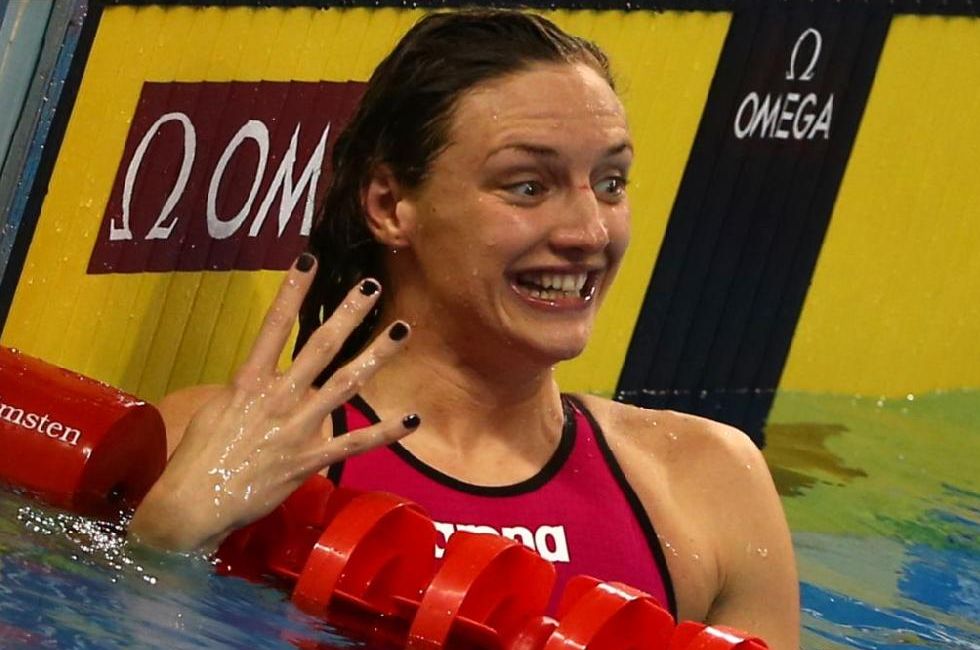 Hungary came second on the medal table at the FINA Short Course Swimming World Championships held in Doha, Qatar, last week with its best-ever performance in such an event. In total, the Hungarian team pocketed six golds, three silvers and two bronzes; and who would have thought at the beginning of the year that the Brazilians will do better in swimming than at the FIFA World Cup?

It would be difficult to argue with the statement of the Hungarian Swimming Federation, posted on its website: “We are in second place, having outpaced all the “grand powers”, including the Americans, the Australians and the Chinese – it can therefore be said that Hungarian swimmers have gained a permanent presence at the forefront of the world. Here are the results of the first half of the Olympic cycle: our team came fifth (3-1-1) at the World Championships held in Barcelona in 2013, second (5-3-2) at the European short course championships in Herning, third (5-4-5) at the European long course swimming championships in Berlin in 2014 and now second (6-3-2) in Doha.”

Although swimmers representing the United States won the highest number of medals – seventeen in total – , they can hardly be satisfied with the dispersion of colours: beside six bronzes and nine silvers, the US team won only two golds, which was only enough for ninth place on the medal table.

Trophies for the best contestants went to swimmers who also won the complex World Cup prior to the World Championships. South African male swimmer Chad le Clos was awarded the title for coming first in four individual events (50, 100 and 200 butterfly and 200 freestyle, breaking the world record in 100 butterfly) and the female winner of the trophy was no other than Katinka Hosszú, who remained in excellent form throughout the World Championships. Ms. Hosszú contested in nine individual events and was among the first three in eight of them, combining all four of her victories with establishing a new world record in 100 and 200 backstroke and 100 and 200 medley; beyond this, she won a silver medal in 200 freestyle, 200 butterfly and 400 medley and a bronze in 50 backstroke.

True to his name as both Olympic and world champion, Dániel Gyurta won in 200-metre breaststroke and, to great surprise, Péter Bernek came first in 400-metre freestyle, while Dávid Verrasztó won a bronze medal in 400-metre medley.