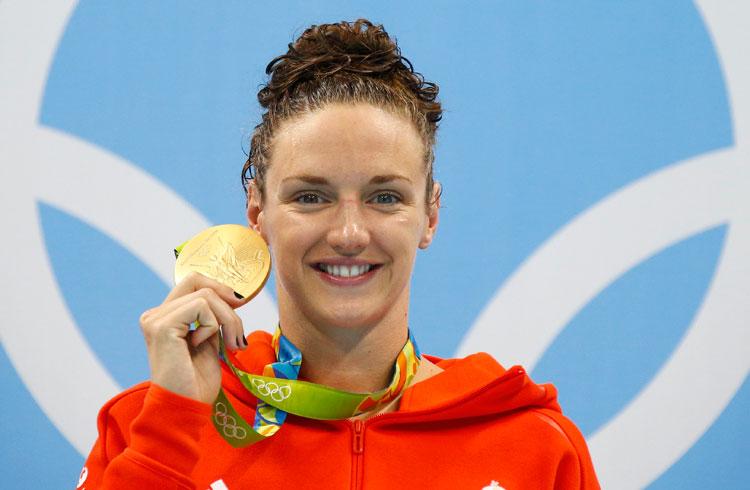 Last week, Olympic swimming star Katinka Hosszu blasted the Hungarian Swimming Federation (MÚSZ) in an open letter, attacking the organization for being undemocratic and corrupt, and called on Federation President Tamás Gyárfás to resign (read our article on Katinka’s dispute with MÚSZ here).

In response to Hosszu’s letter, the Federation promised to establish a four-member committee made up of independent figures in order to investigate these complaints. Today, in response, Katinka posted a lengthy press release to her Facebook page. This release doubles down on the criticisms laid out in last week’s open letter.

Today’s press release was signed by stars of the Hungarian swimming world, including Katinka, the Verrasztó siblings, Dániel Gyurta, Boglárka Kapás, Katinka’s husband and coach Shane Tusup, and several others. In it, the swimmers attack the ‘independent committee established last week by the Federation, writing that “we do not view it as being capable of addressing [the federation’s] problems, since every single member is beholden to the current leadership.”

In addition, the press release (which is far from Katinka’s first dispute with the Swimming Federation) attacks the way in which, according to the swimmers, the Federation operates. Particular criticism is reserved for Federation President Gyárfás, who is described as being at the head of “an antidemocratic system that does not serve the interests of Hungarian swimming in anyway whatsoever.”

The swimmers go on to demand a series of changes to the Federation ahead of the 2017 World Championships, which will be held in Budapest. In the press release, they demand the following:

As of this writing, Mr. Gyárfás and the Hungarian Swimming Federation have yet to respond to the swimmers’ press release. 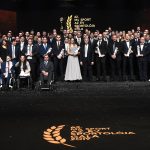 Hungarian ‘Athletes of the Year’ Elected 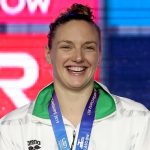