Pfizer-BioNTech Vaccine Creator Karikó: Research Is My Passion, I’m Not A Hero, Healthcare Workers Are the Heroes 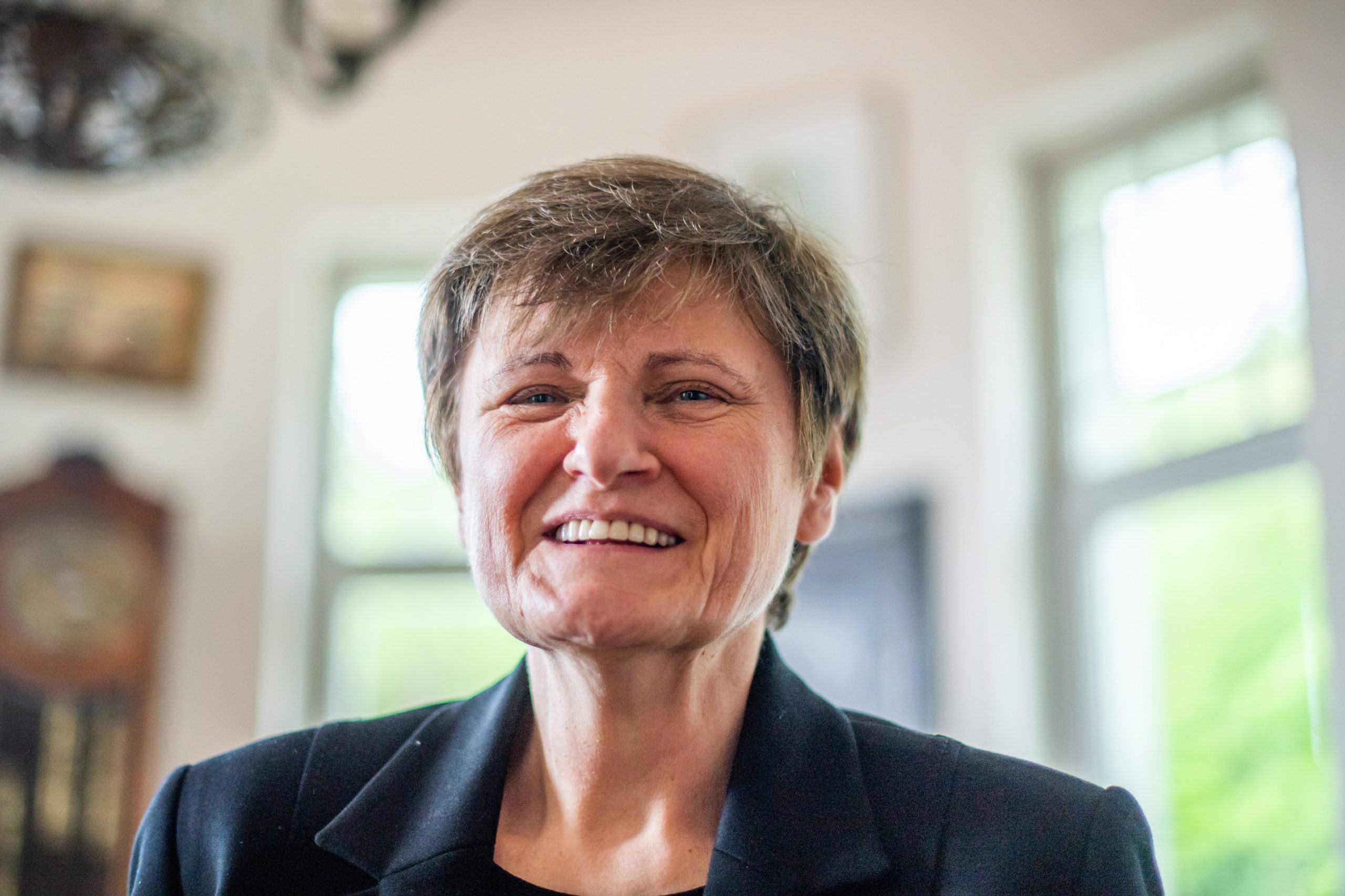 Whether it was in high school, university, or anytime throughout her career that Katalin Karikó faced hardship, it was Zorán’s Diamond and Gold song that would help her push through her troubles. In a sense, the song contributed to keeping Karikó, who is now expected by many to win the Nobel Prize, motivated and determined on her career path.

Now finally the biochemist and the pop star met in Klubrádió’s “World Meeting” interview, where Zorán said that he considers it an honor that his song had such an impact on Karikó’s life.

Throughout his career he had, like many other Hungarian musicians, strived to gain recognition not only at home but in the United States. But he had not expected that his name would show up in such a popular American media outlet, New York’s Lifestyle magazine, under such circumstances.

Karikó is not only a Zorán fan, however. She has enjoyed the music of big names in Hungary like Péter Máté, Kati Kovács, Zsuzsa Koncz, and Sarolta Zalatnay. In fact, despite living in the United States, she has always favored her Hungarian records over those of American musicians.

The Challenge of the United States

Karikó told Kadarkai that a large part of moving to the United States at the time without modern technology like smart phones, the internet, and credit cards, involved self confidence. She was confident in her job offer, and the pressure both in her field and in the new environment she had placed herself in pushed her to perform above her limits.

The goal is to make the virus disappear, said the biochemist, who is currently visiting Hungary, her home country.Continue reading

When she arrived in the United States, it only took a week for Karikó to want to return to Hungary. Her boss was very ill-tempered, and the laboratory she was working in was nowhere near as well equipped as the Biology Institute of Szeged University, where she had studied prior.

Still, it was in the United States that she reached the coincidental Lipofectin breakthrough which got her through a huge hurdle in her research of mRNA, on a chance day at her laboratory. Zorán commented that this is the epitome of “being at the right place at the right time.”

The Never-ending Race of Scientific Research

Karikó has dedicated the majority of her life to her career. Keeping up the pace with everyone else in her field has been a priority to her since she started studying, especially since she was not naturally gifted, but gained her knowledge from her determination and consistency.

It was also very important for her to maintain the approach that she should change what she can, and let go of the things she cannot. This mentality helped her stay on her path, not being swayed by other’s opinions.

It was futile for someone to tell me, say, that I’m stupid. I knew that they were wrong, I knew that what I was doing was important, (…) in the same way when now, when people say I’m a hero, I’m not a hero, to me the healthcare workers, students, doctors, nurses, and janitors entering the rooms of Covid patients when they were not vaccinated, laying their lives on the line, they are the heroes.”

Thus, it is good that this field of research is both Karikó’s passion and her hobby since, as she put it,

In the field of research, everyday millions of pieces of knowledge are made accessible, through which one needs to select the most important pieces, keeping up to pace. It cannot be done part-time, it must constantly be pursued.”

This is why Karikó would easily notice when a famous scientist had fallen behind in keeping up with the literature, as they had become busy with presentations and interviews. 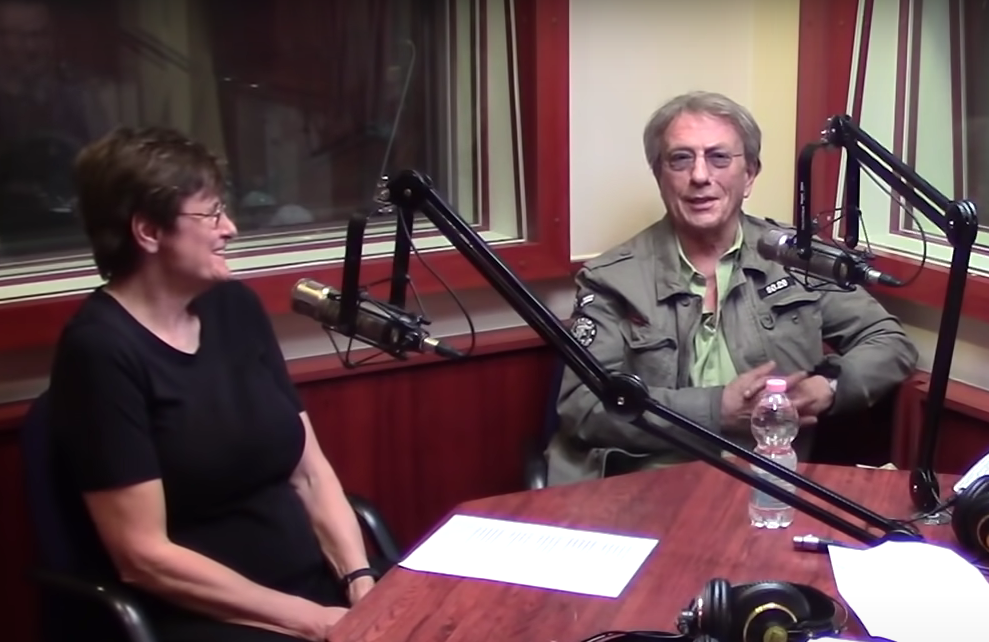 Now having become a sort of celebrity scientist around the world after her decades of hard work, Karikó stated that she is taking the opportunity to give credit to the many people who made her work and the Pfizer-BioNTech vaccine possible.

I’m trying to direct attention to the many scientists who I built my work on throughout my life, the colleagues who supported me, and those who achieved this entire development, which was so fantastic, (…) everyone was working day and night.”

Potential for a Nobel Prize for Decades of Research

The culture Karikó developed of staying up to date in her field constantly, and giving her life to her craft, has led many to suspect that she may be the recipient of a Nobel Prize.

Still, even when her mother brought up that she could one day win the prestigious prize, she responded that it could be anyone’s game, since everyone at her laboratory was working ambitiously in their research.

Zorán even commented that anyone who ever wins a Nobel Prize is not working with the mentality that they want an award, they are simply extremely passionate about getting their work done. He, like many others, believes that Karikó’s approach fits the latter.

A Selfless Passion for Helping Others

Karikó said that if it was up to her, she would make the vaccine available to as many people as possible, regardless of a patent, since “If you’re using the money of taxpayers, and for some reason a national emergency occurs, those taxpayers require your patent, which should be used freely.”

Having worked for 40 years with a wage similar to the technicians at her lab, Karikó is clearly not motivated by fame or wealth, but by her passion in biochemistry and her determination to positively impact other people’s lives. 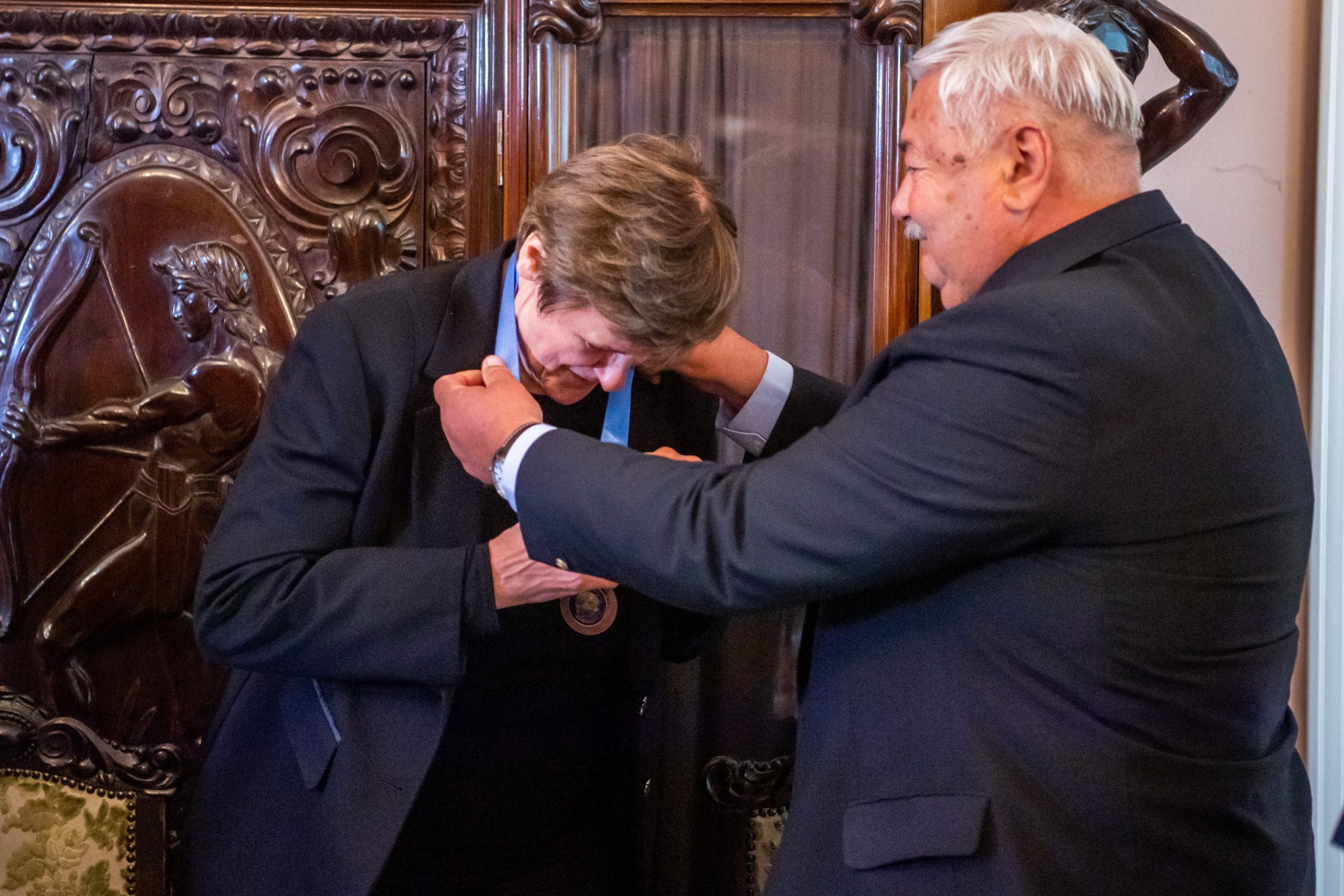 She is even, despite her extremely busy schedule, active on Facebook, helping answer the questions of people who are worried about the health or the health of their loved ones.

Concluding the interview, Karikó and Zorán both voiced how happy they were to have finally met.