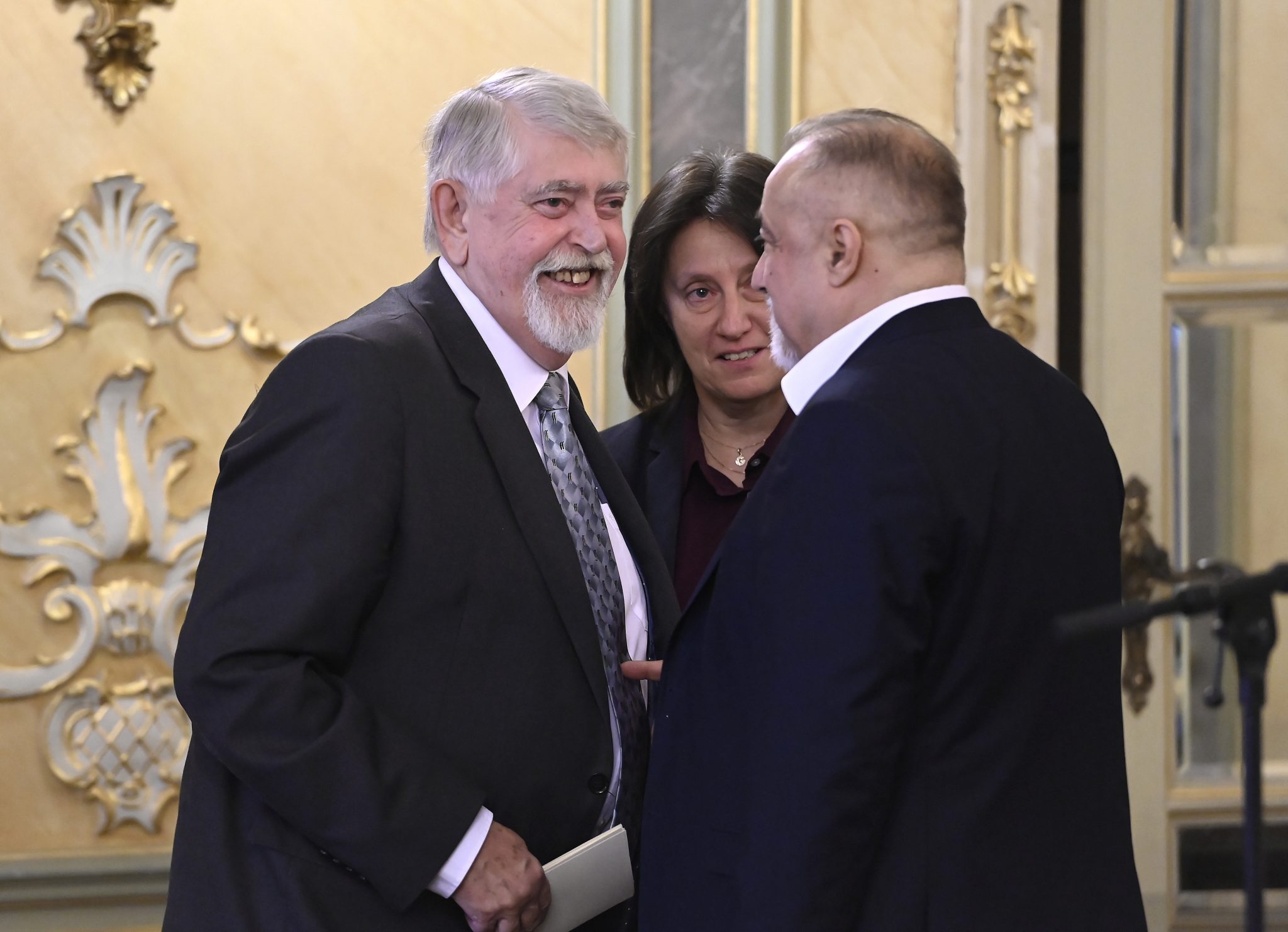 The new national curriculum (NAT) is a “document for the 21st century, which is child-focused and at the same time shows a patriotic approach,” Human Resources Minister Miklós Kásler said on Friday.

He told a press conference that the details for specific areas of education have been completed and can be read on the Educational Authority homepage.

The document sets out to make education more modern, effective and efficient, the minister said.

The amended NAT and the details for specific areas (ket) form a unified whole, with the latter specifying the tasks for development, and detailing the knowledge and most important concepts that must be taught, Kásler added.