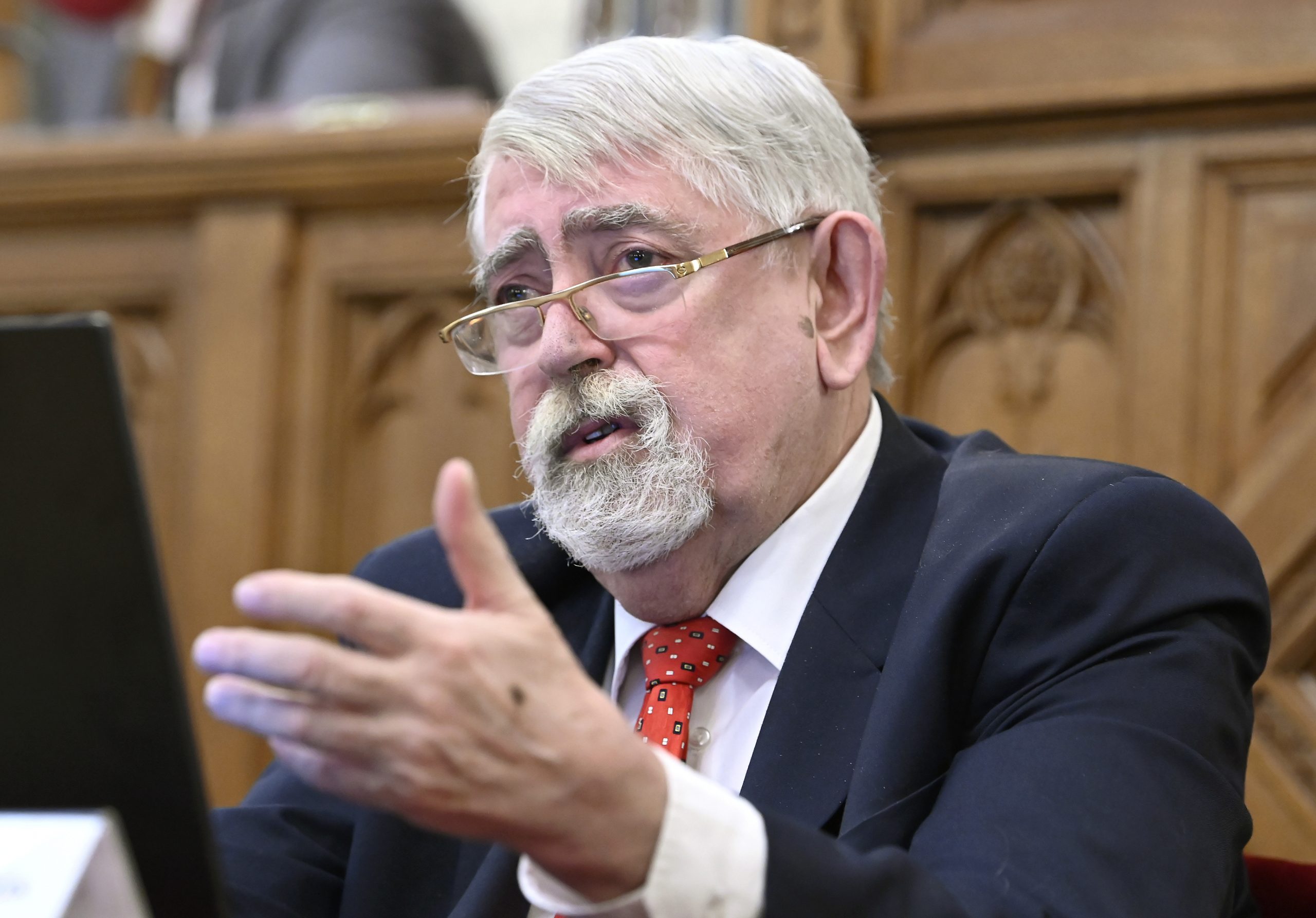 Hungary spends more per GDP on culture than any other European country, Miklós Kásler, the human resources minister, said at his annual hearing in parliament’s cultural committee on Tuesday.

Special attention has been devoted to the upgrade of cultural institutions, the minister said. Over the last ten years, the government has invested 530 billion forints in 100 culture-related projects, he said, adding that it had another 440 billion set aside for such purposes.

Public employees working in the cultural sector have been given employment status and their wages are set to increase by 6 percent, Kásler said.

The government last year created clear conditions around the funding of theatres, specifically local council-run ones, he said. By April of this year, the government reached agreements with every local council on the status of their theatres, Kásler said, adding that under the deals, eight Budapest-based theatres and 30 outside the capital had been reorganised to operate under a mixed funding scheme involving both the state and the local council.

The government also devotes close attention to the research of the nation’s roots as well as the preservation of its identity, the minister said. The Institute for Hungarian Studies set up in January 2019 published several studies and organised multiple conferences and exhibitions this year, he said. It also financed archaeological and archaeogenetic work, he added.

The government spent 12.6 billion forints on relief for cultural institutions during the pandemic, Kasler said.

The curriculum strengthens national identity, primarily through the subjects of Hungarian grammar and literature as well as music, he said. It has reduced the number of classes by 10-15 percent and has reduced the subject material, he added.

He noted that all of Hungary’s 1.2 million students are entitled to receive their textbooks free of charge. The official register lists 2,907 textbooks from 52 publishers, most of which are revised editions, he said.

The minister also said the government has prepared its new public education strategy and has sent it to the European Union.

He noted that the government has set up a school guard system with guards assigned to 500 institutions from Sept. 1.

Concerning the pandemic, Kásler said the government had been justified in transitioning schools to online classes in the spring. More than 10,000 teachers received a one-time bonus payment of 500,000 forints.

The government had prepared a virus exposure management plan for schools by the middle of August which has since been updated twice, he said. Schools receive disinfectants on a monthly basis and have received 41,000 digital thermometers and 120 institutions have been given temperature scanning gates, Kásler added. By Nov. 23, 388 classes in otherwise operating schools have gone on emergency breaks, as have 136 kindergarten classes and 71 primary schools, the minister said.