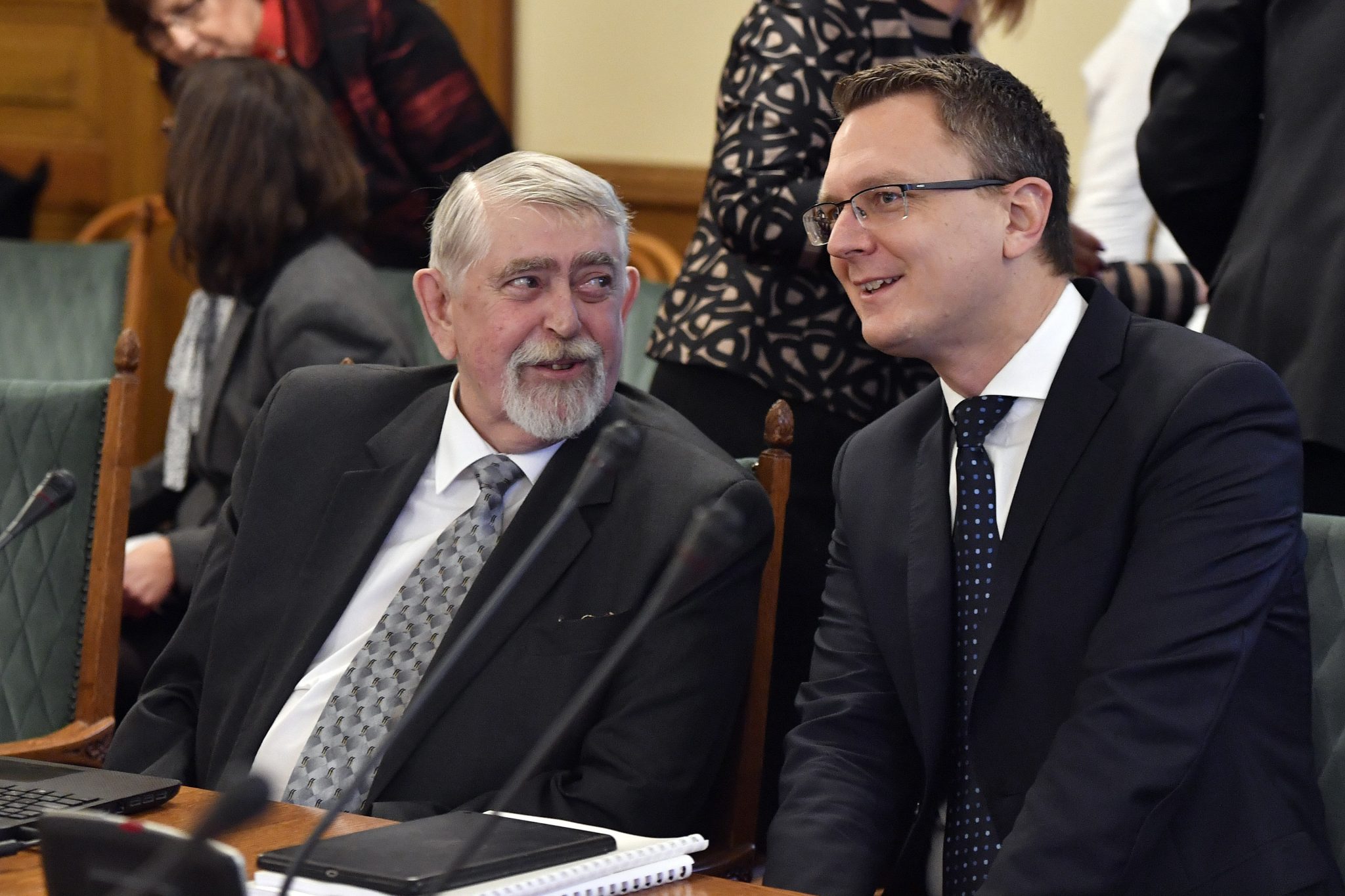 The Hungarian government spent 4.9 percent of GDP, above the European Union average, on education this year, which was 645 billion forints (EUR 1.92b) more than in 2010, Human Resources Minister Miklós Kásler said on Tuesday.

Kásler told parliament’s cultural committee as part of his annual hearing that 323 billion forints was available for infrastructural development in education. Projects are under way in 800 institutions, with 174 billion forints of state resources being spent on building gyms and swimming pools, and on revamping and expanding schools. In addition, 149 billion forints of EU funds are being spent mainly on modernising buildings, he said.

The new draft national curriculum is in an advanced state and the government could put it on its agenda any time soon, Kásler said. The draft was put up for professional and social debate last autumn and has attracted over 1,000 comments since then, he added.

Teachers to Protest for Better Wages, Reduced Burdens This Week

Improving students’ language skills is a major target, Kásler said. Starting from next year, the government will enable students in their 9th and 11th grade to spend two weeks abroad each to study their language of choice. The government has allocated 34-35 billion forints for the purpose, he added.

As a result of an allocation of 11 billion forints, the government will enable students to get free textbooks from next year, further reducing families’ spending, he said.

Kásler rejected claims that the number of teachers was decreasing. As against 164,000 teachers working in 2010, there were 170,000 last year, he said. Teachers’ wages grew by 50 percent from 2013 and wage increase has become predictable thanks to a life career model put into practice, he added. At the same time, he said there was still room for improvement.

Hungary is among the top EU countries in terms of support for culture, with 1.7 percent of GDP spent on this area in 2017, Kásler said. Compared to 2010, spending on culture grew by 150 percent and this year’s allocation of 453 billion forints will grow to 578 billion forints next year, he added.

The government considers it extremely important to finance culture which can contribute to the country’s economic output, he said. The setting up of the Institute for Hungarian Studies, focusing on the history of the Hungarian nation, has been an important achievement and the building of a centre for circus art in the current rust belt behind Nyugati railway station is a highlighted plan, he said.

Sport is another area of basic importance because it contributes to health improvement, preventing disease and obesity and it effectively improves people’s personality, Kásler said. It is unique in Europe that over 1.2 million Hungarian children have PE lessons every day and the government aims to offer sporting opportunities in every school and ensure that at least one swimming pool is available in every administrative district, he added.

Péter Hoppál of ruling Fidesz said the government’s infrastructural development scheme in culture was unprecedented since the late 19th century.

Zsolt Gréczy of opposition DK said that Hungary would need ministries to health, welfare, research and culture instead of the single human resources ministry.

In the featured photo: Minister Miklós Kásler (on the left) with state secreaty Bence Rétvári. Photo by Zoltán Máthé/MTI 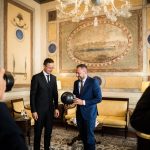 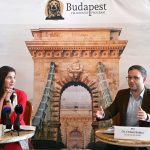