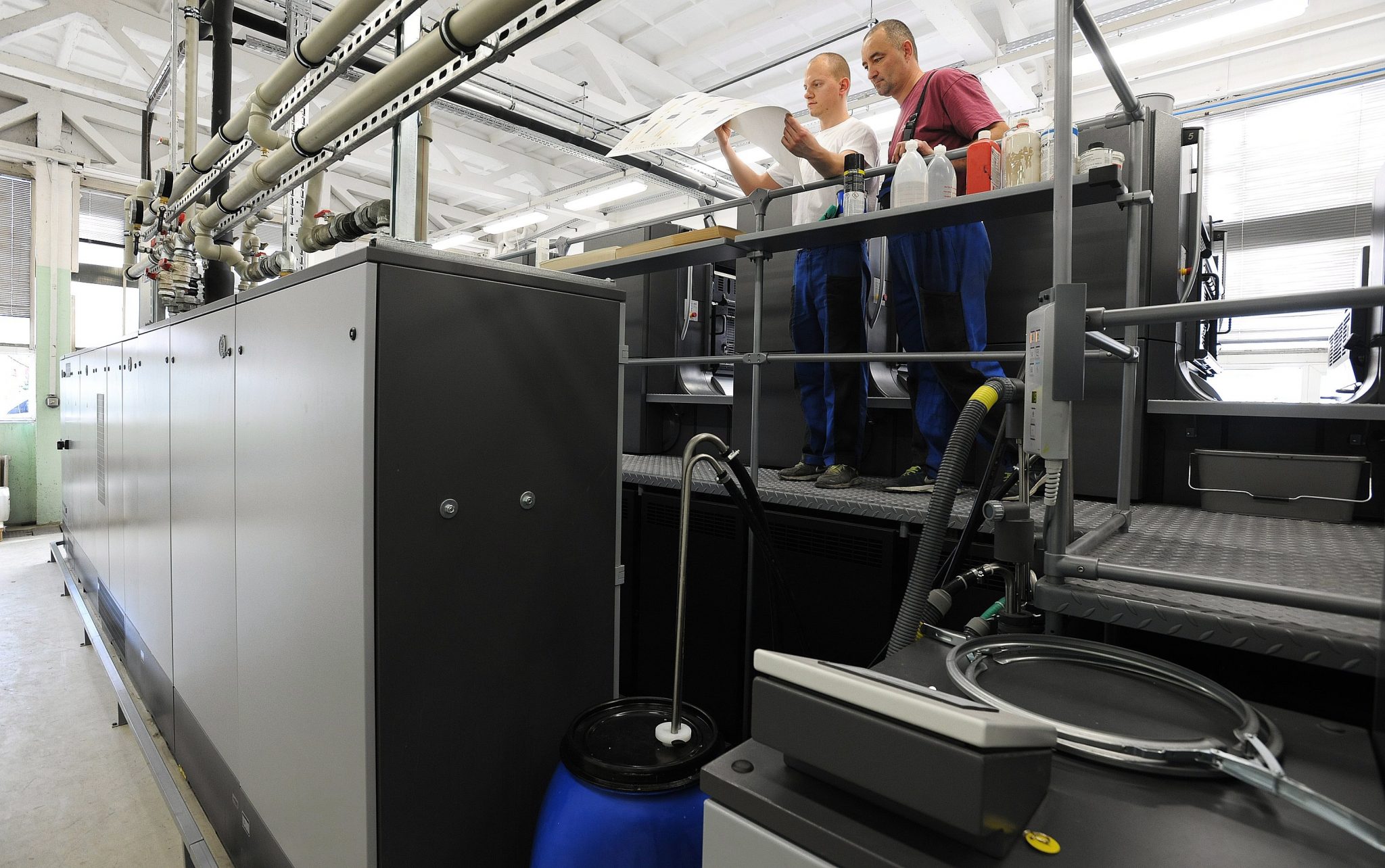 Due to the state-of-emergency, the government announced to bring paper-based packaging material producer Kartonpack under state control. The company is successful but has had a problematic past and dubious figures among the owners. Still, the move has raised concerns, as some fear it means a de facto nationalization.

The state-of-emergency’s legislation makes it possible for the government to draw companies under temporary state control. A separate decree issued on Friday ordered this move in the case of Kartonpack, making the Debrecen-based company the first one to undergo this special legal order.

Moreover, the government commissioner responsible for coordinating governmental tasks, Edit Juhász, has been named “for indefinite duration” to exercise the property rights. Juhász, who is also a State Secretary, soon recalled the entire management board and certain committee leaders too. While the audit committee and supervisory board resumed shortly after, Juhász appointed Sándor Uszkay-Boiskó dr. (a former member of the management board of the Hungarian Development Bank- MFB) to lead Kartonpack.

In addition, two other members of the new management board have Fidesz or government backgrounds: besides Dr. Viktória Vass and László Jakab Gyula, Árpád Hutiray has been a Fidesz representative in Budapest’s 6th district and Dr. László Mancsiczky is also a Fidesz-member who also represented Lajos Kósa in certain lawsuits.

Although the exact reasons of the take-over have yet to be revealed, the company deals with packaging pharmaceuticals (Hungarian manufacturers Egis and Gedeon Richter among their key partners, together with food companies), that might in part explain the move.

Earlier, the company had become one of the companies of strategic importance. In her statement, the minister without a portfolio in charge of National Assets, Andrea Bártfai-Mager, also explained the decision with this reasoning. Those companies engaged in serving strategic industries should also be handled similarly, she said, “so state involvement in this area too is justified.”

However, Liberal HVG notes that the state could have exercised property rights up until now, anyway. Namely, because the owner of Kartonpack’s majority stakeholder company (Britton Capital & Consulting) Csaba Kerék, was previously sentenced to prison and had his property confiscated due to his involvement in the broker scandal, along with Attila Kulcsár (who had also led the company for a period).

The state, however, although having one year to do so, didn’t make a move, perhaps because the company’s by-laws tied the most important decisions to a three-quarters majority, and Kerék’s Britton’s shares amounted to a little less than 62%, the weekly speculates. While due to complicated and ongoing legal proceedings, Britton had the right to vote in the assembly (while the pandemic situation would have even allowed the board of directors to make decisions without the general assembly).

But Kartonpack’s history has some other curiosities as well. Long story short, the other major stakeholder, lawyer Ádám Fintha-Nagy was, for example, condemned and fined for HUF 20 million (EUR 56 thousand) by the Hungarian National Bank (MNB) for insider trading, and the way he obtained his asset package of almost 30% (a criminal proceeding is still underway). Fintha-Nagy, by the way, was also involved in property dealings in Budapest together with Minister Antal Rogán, that was at that time heavily-criticized and labeled suspicious by the opposition.

And earlier, the state-owned Hungarian National Asset Management Inc. (MNV) also sought for ownership in the company. What is more, Kartonpack had another strange brawl with the state in connection with a yet-to-be-built solar panel factory in Csorna. While the state poured a lot of support into the establishment of the plant, a subsidiary of Kartonpack announced a lawsuit, as it thought it should get 40% of the factory’s stakes (this is not why the development is shady, European Anti-Fraud Office OLAF, is also examining the circumstances of the investment). More interestingly, it was (among others) aforementioned MFB who lent big money for the investment, and now Dr. Uszkay-Boiskó, a former MFB worker, would lead Kartonpack.

Contrary to all this, Kartonpack proves to be a successful company and performs well both profit-wise and on the stock exchange.

Not surprisingly then, the government has come under criticism after the decision due to the unpublished reasons and fears of de facto nationalization. Left-wing Democratic Coalition (DK), for example, announced they would turn to Brussels. According to DK MP Zoltán Varga, “the ruling party practically no longer hides that it does what it wants. It unscrupulously takes what it thinks it needs. I don’t think something like this exists in a normal civilization, in a normal democracy.”

After the government take-over, the company’s stock-rate has slightly increased.