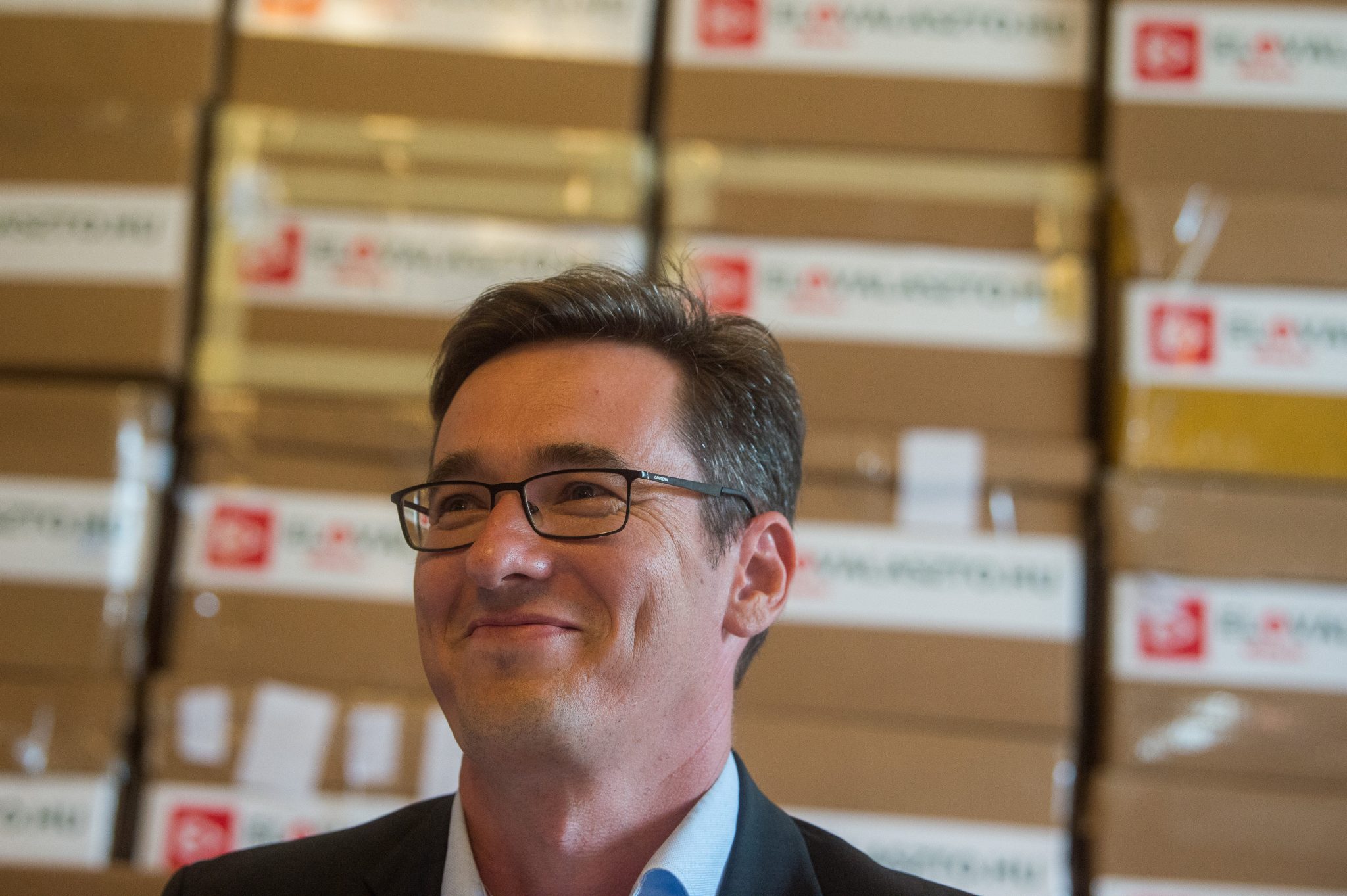 Gergely Karácsony, the Budapest mayoral candidate of the Socialist(MSZP)-Párbeszéd alliance, has won the preselection process organised by some opposition parties ahead of the autumn local election, György Magyar, head of the committee coordinating the ballot, said in Budapest on Wednesday.

The second round of the preselection process was held between June 20 and 26. Fully 68,240 Budapest residents participated.

At a joint press conference with Kerpel-Fronius and party leaders, Karácsony said the “era of rivalry within the opposition” has ended. They will look forward and work together to change Budapest, he said.

Karácsony said Kálmán and Kerpel-Fronius would have important roles to play in his campaign. Tasks ahead include setting up a campaign team and reaching agreements on candidates in Budapest’s 23 districts, in cooperation with the other parties, he said.

DK parliamentary group leader Zsolt Gréczy said DK accepts the outcome of the preselection and will not field another candidate to challenge Karácsony. He vowed that DK would fight “shoulder to shoulder with the others” to defeat Tarlós.

Socialist leaders Bertalan Tóth called the preselection process a “celebration of democracy”. In order to work changes in Budapest and “restore Budapest residents’ liberty”, opposition parties must refrain from rivalry, he warned.

Tímea Szabó, the co-leader of the Párbeszéd party along with Karácsony, said that hopefully the opposition parties who participated in the preselection process can work as a team with the citizens to “free Budapest from Fidesz captivity”.