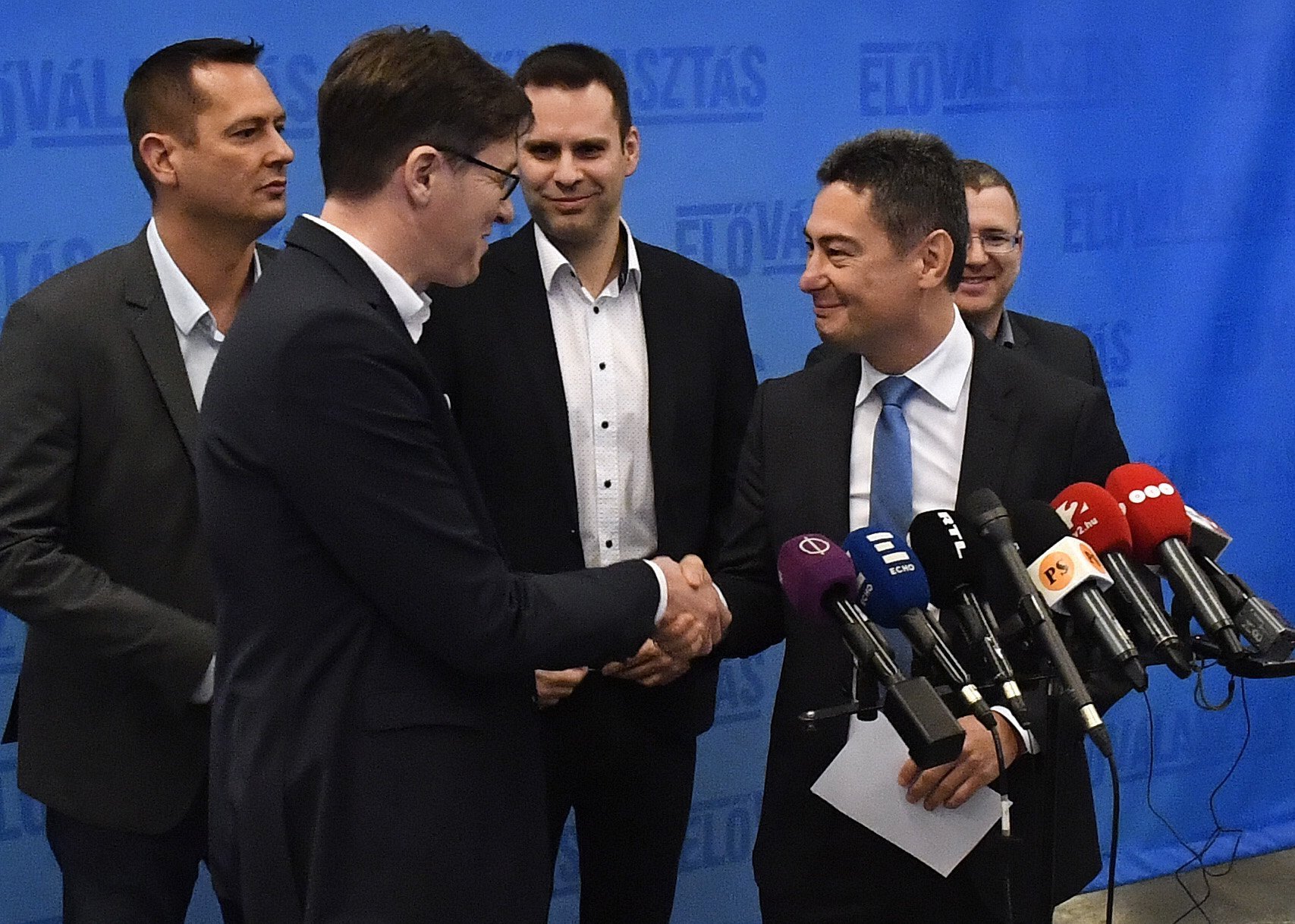 A total of 34,133 valid votes were cast over the course of the week-long ballot, Péter Szigeti, the psephologist asked to oversee the vote and former head of the National Election Committee, told a press conference on Sunday. Karácsony received 27,598 votes to Horváth’s 6,535, Szigeti said.

The preselection had been organised jointly by the Socialist Party, the Democratic Coalition (DK), Párbeszéd and the Solidarity Movement.

In his victory speech, Karácsony said that the goal was now to take Budapest back from ruling Fidesz’s “viceroys” and give it back to the residents.

“This day has no loser, except Fidesz,” he said. The mayor of Budapest’s 14th district said the capital had scored a “historic” victory against Fidesz’s “divisive politics”. He said today was also the day when the opposition united with the people against the politics of Fidesz. 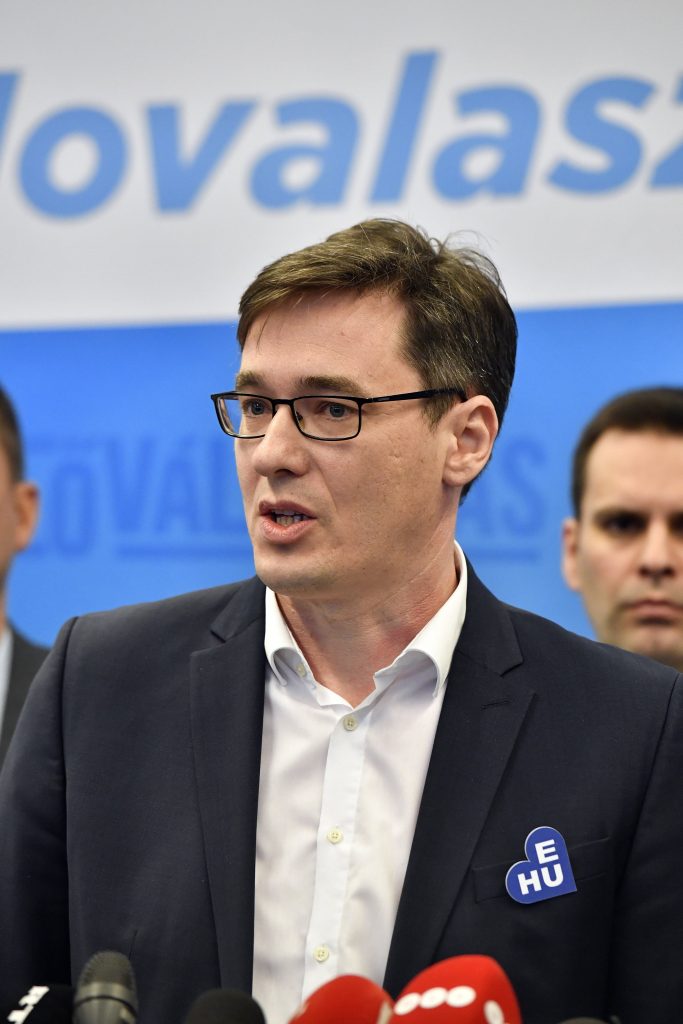 Karácsony said that starting on Monday, the opposition would use the power of the people against incumbent Budapest Mayor István Tarlós in an effort to change the city.

He said the message of the preselection vote was that Budapest’s residents were thinking outside the confines of political parties, and more in terms of common goals. Karácsony said he and all of his allies should keep in mind that they are not looking for the opposition’s mayoral candidate or offering an opposition election programme, but rather looking for the candidate of the people of Budapest and shaping their election programme to serve the people’s interests.

He said the opposition would keep going until Fidesz only had one challenger left.

Congratulating Karácsony, Horváth said in his concession speech that the people of Budapest had chosen their flag bearer. He vowed to support Karácsony, saying that they were both aiming to “liberate” Budapest.

DK’s acting deputy leader Csaba Molnár said Budapesters knew that the incumbent mayor was “a viceroy appointed by the prime minister”. He said the opposition had to nominate a single mayoral candidate to have a shot at unseating Tarlós in the autumn.

Párbeszéd MP Olivio Kocsis-Cake said: “The numbers show that the preselection worked.” He said that whereas in Fidesz, positions were decided by a single person, “the democratic side” had conducted a democratic preselection vote.

Gergely Örsi, a member of the preselection committee, said the voting had been clean and fair.

Fidesz: opposition’s preselction is a failure

The ruling Fidesz-Christian Democrat alliance called the preselection “a huge failure”. Lénárd Borbély, the mayor of Budapest’s 21st district for Fidesz, said the past elections had already proven that the opposition did not have a “credible face” it could nominate for Budapest mayor. “Now, they’ve finished the usual casting,” he told MTI. He said the preselection had failed to draw interest, arguing that some 2 percent of Budapest’s residents had taken part in it. Borbély said this meant that the left had trouble mobilising even its own voters.