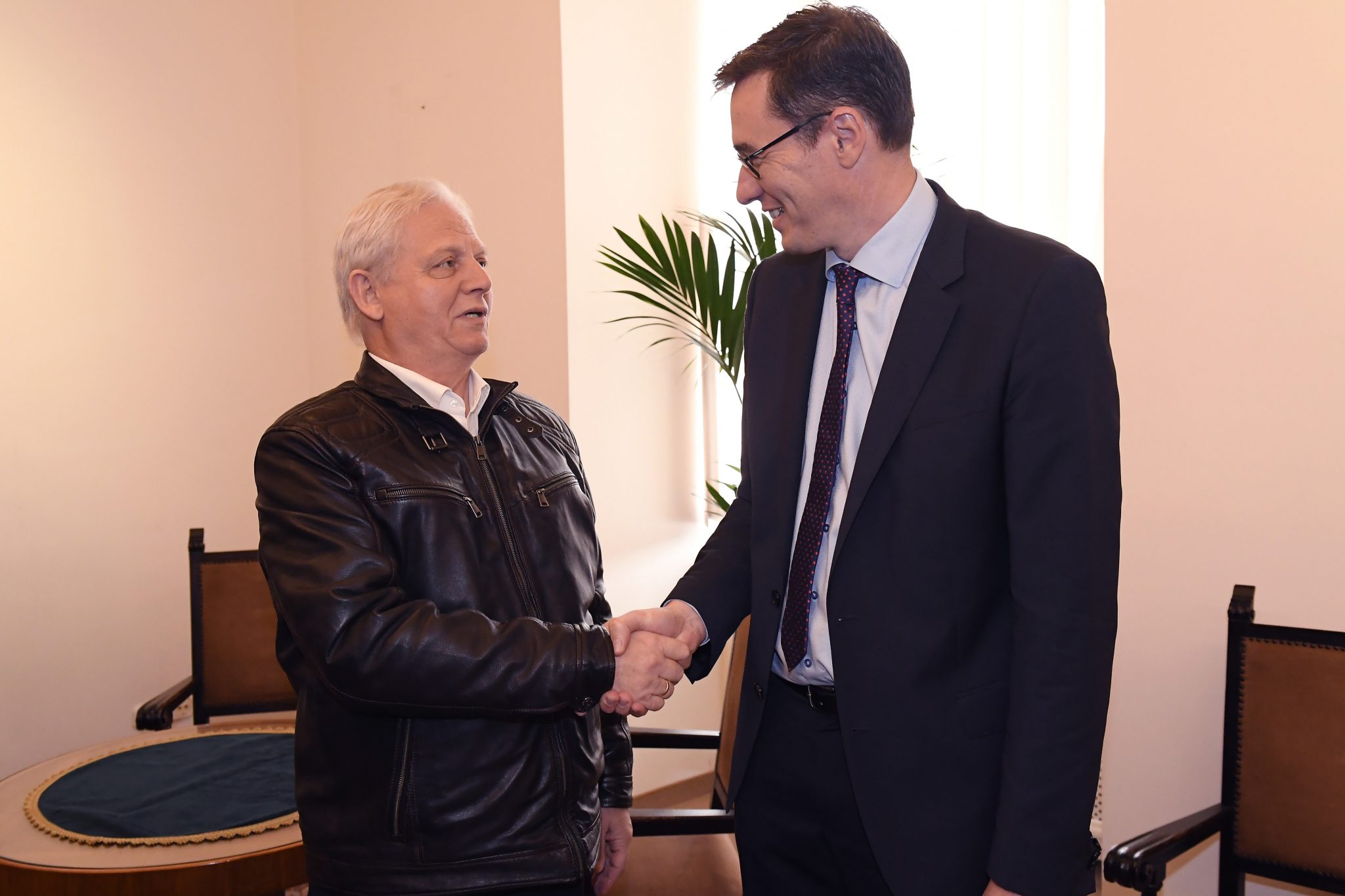 Mayor-elect of Budapest Gergely Karácsony proposed on Thursday to grant the title of honorary citizen to predecessors Gábor Demszky and István Tarlós next year when the city will celebrate the 30th anniversary of free local government. 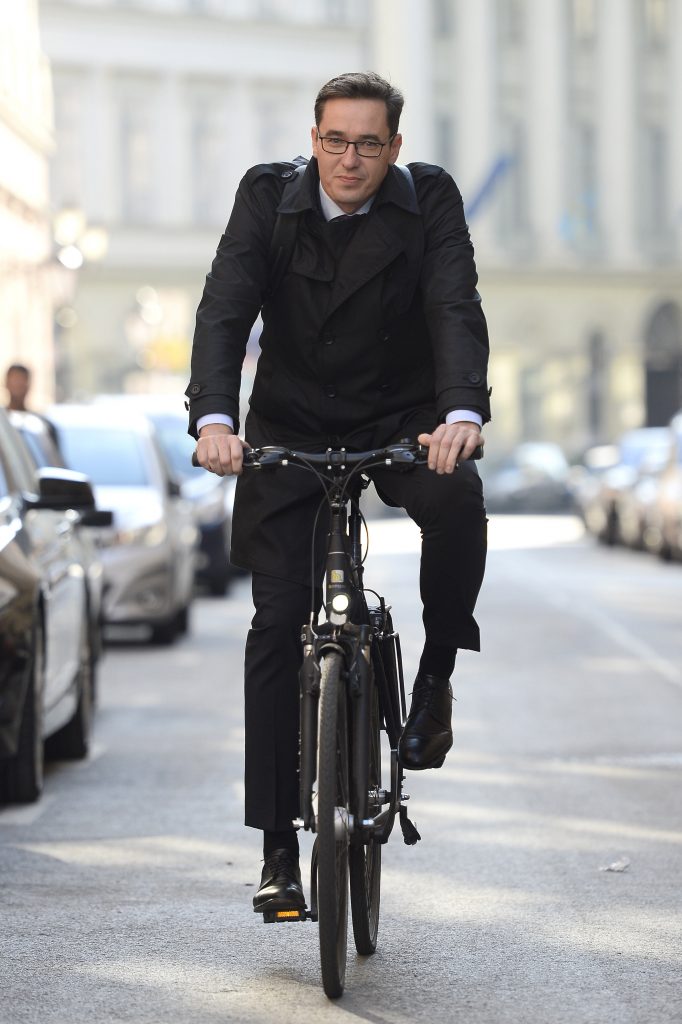 New Budapest Mayor Gergely Karácsony on his way to the office. Photo by Tamás Kovács/MTI

Speaking at a press conference after formally assuming his post as mayor, Karácsony said he would initiate the move with the Budapest General Assembly, adding that “the past thirty years represent important lessons and achievements to us”.

Karácsony said both Demszky and Tarlós had been elected and re-elected with strong mandates during their respective tenures.

Neither of them was perfect. They both made good and bad decisions but they both loved Budapest very much.”

Karácsony added that he was planning to maintain partnerships and that outgoing Mayor István Tarlós was an “extremely correct partner” during the preparations for handing over his post.

He said a new era must be started for Budapest in order to “give the city back its battered freedom and prepare it to react to the great challenges that all metropolises in the world face”.

Karácsony said metropolitan council employees did not have to expect a “massacre or a political witch hunt” by the new leadership, adding that they would be given a grace period of six months for the two sides to see how they can work together.

In response to questions from journalists, he said he will take a look at the construction permits for new buildings in Budapest’s City Park. In its first session, the new metropolitan assembly will pass the necessary resolutions to block further construction in the park.