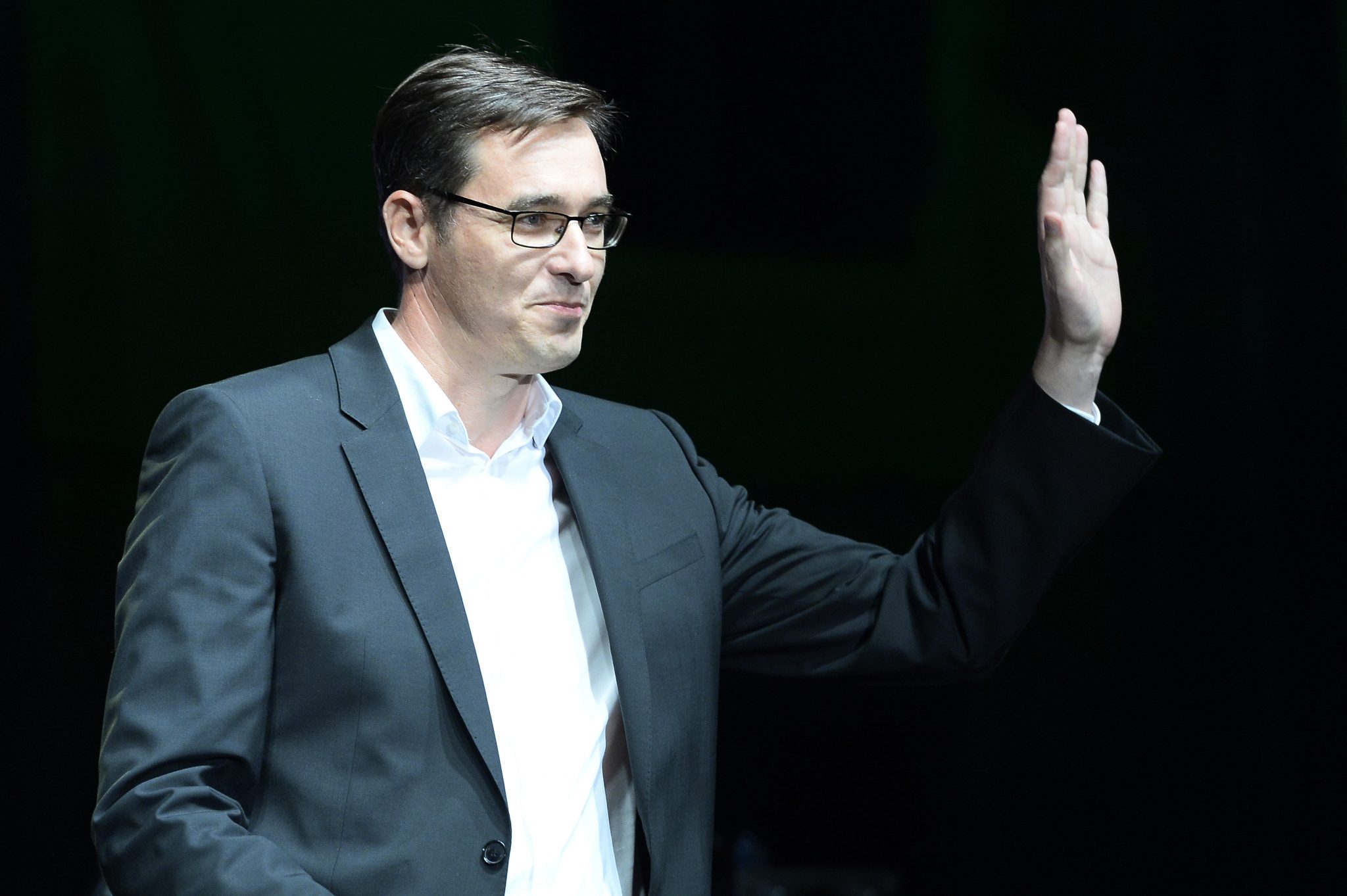 Budapest Mayor Gergely Karácsony on Wednesday said that his programme will be one of “clean air, pure hearts and clean hands”, in his commemorative speech on the anniversary of the 1956 anti-communist uprising.

Karácsony, who was elected on October 13, called on Budapest citizens to make the city the greenest, most liveable city in central and eastern Europe. Achieving it will require more humanity and solidarity, creches and CT machines but “fewer evictions and stadiums”, he said.

Speaking in the courtyard of City Hall which was opened to the public on Wednesday, Karácsony said voters “took back the city” at the local elections to give it back to its citizens and not to monopolise it. 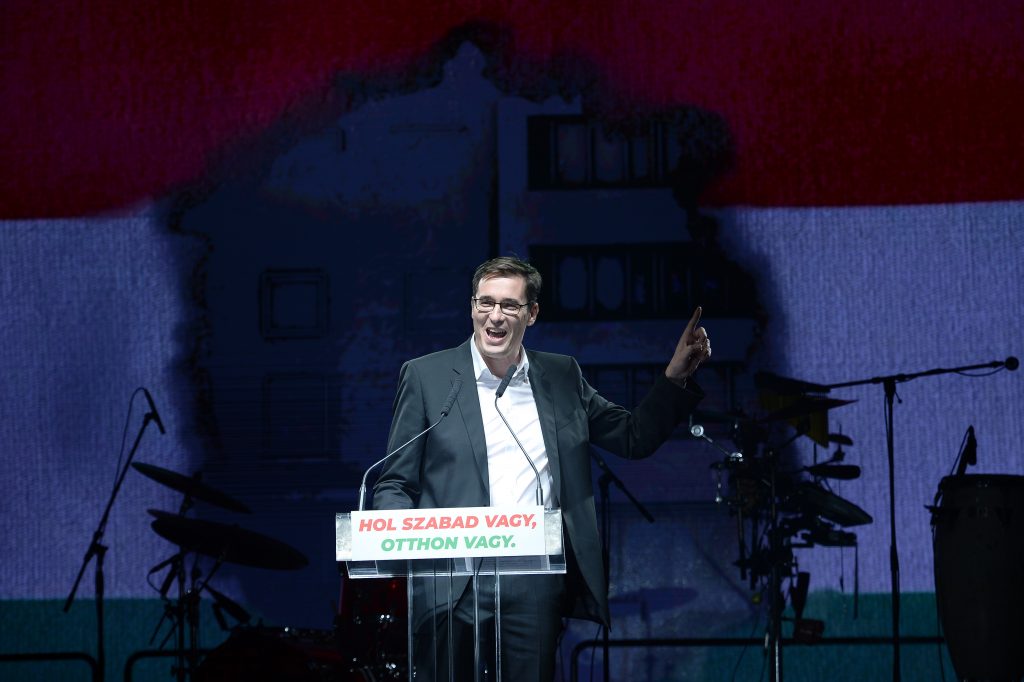 Budapest isn’t simply the community of its 23 districts but also the capital of the country, and should become a place “all Hungarians consider their own”, including those who did not vote for change at the local elections, he said. “Winning their trust is going to take a lot of work,” Karácsony added.

The mayor said Budapest should also become a “beacon of freedom, equality and fraternity”, adding that the new leadership would have to set an example in honesty, fairness, openness, tolerance and humanity.

In 1956, the people wanted a city and a country that turns towards the West, he said. That will was drowned in blood in 1956, he added.

Karácsony called on citizens to “take back their dreams”. 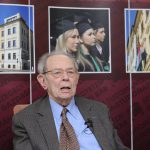