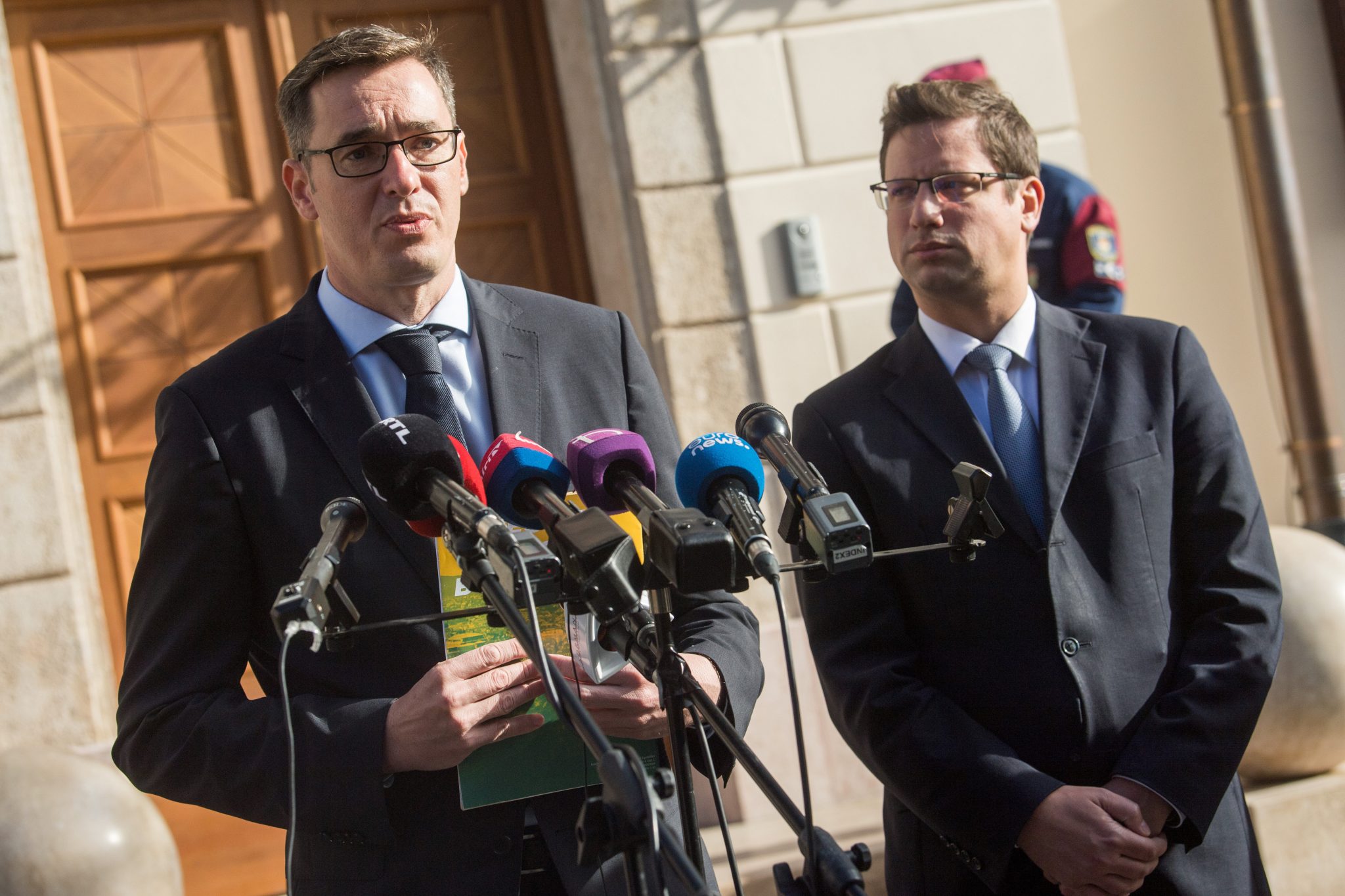 Gergely Karácsony, the new mayor of Budapest, said after Wednesday’s cabinet meeting that it would be “much easier” to reach a consensus with the central government on “professional matters” than on “major political issues”.

Karácsony was invited to attend the meeting by Prime Minister Viktor Orbán.

Speaking at a joint press conference with Gergely Gulyás, the head of the Prime Minister’s Office, Karácsony said a common cause was to make sure Budapest thrived in the years to come.

He said a meeting of the Budapest Public Development Council — composed of leaders and representatives of the central government and the municipal council — will be held in the next few weeks to assess Budapest’s major projects.