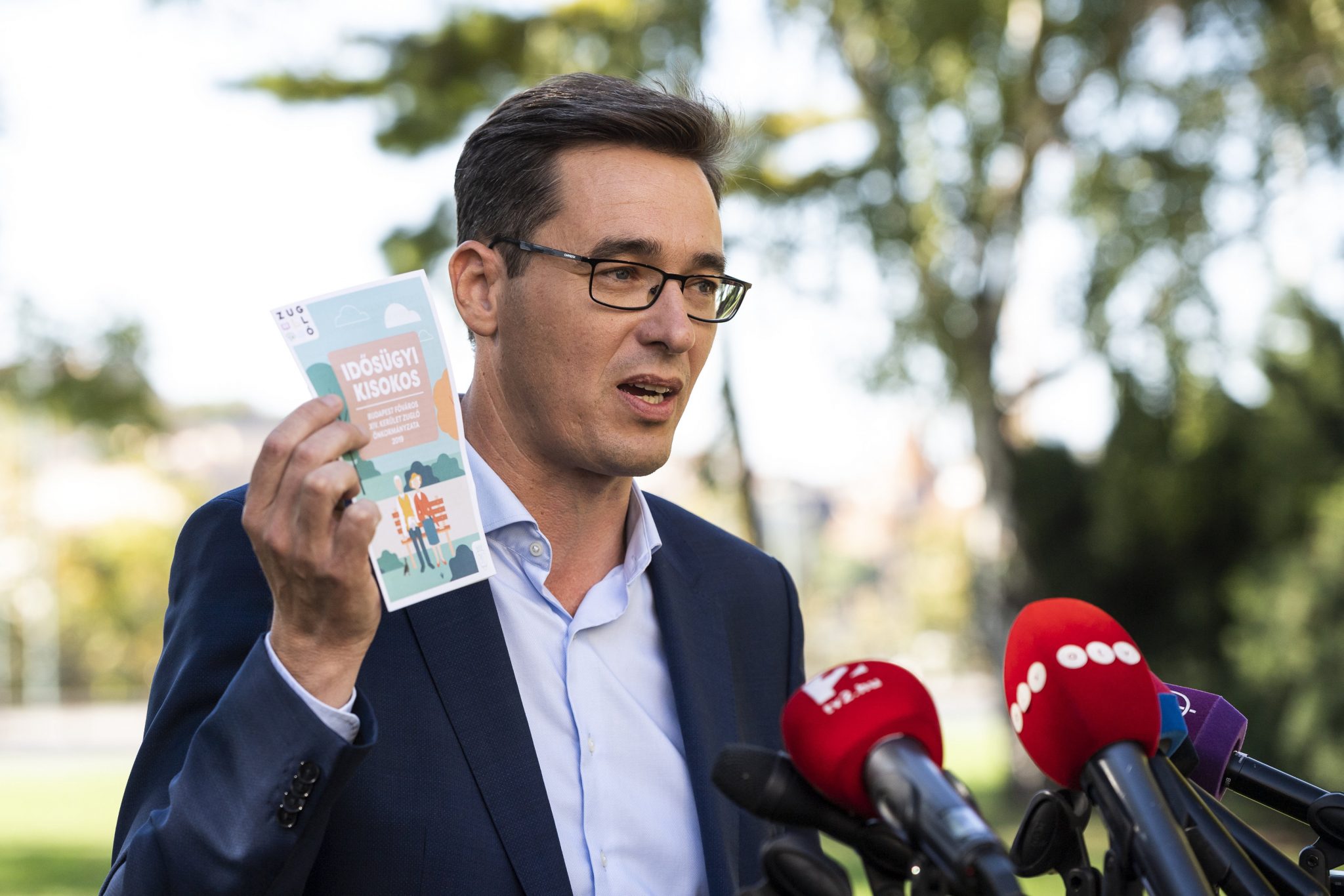 It is only local councils based on the power of local communities that will be able to counterbalance the central government’s concentration of powers, Gergely Karácsony, the main opposition Budapest mayoral candidate, said at a conference on Saturday.

In a lecture given to the Hungarian Solidarity Movement, Karácsony said democratic competition in Hungary only appeared real from afar, and social and political competition “behind the scenes” was notably unbalanced. He said the government’s concentration of powers was virtually impossible to eliminate by political means, so it was safe to say that the current system was a party state. 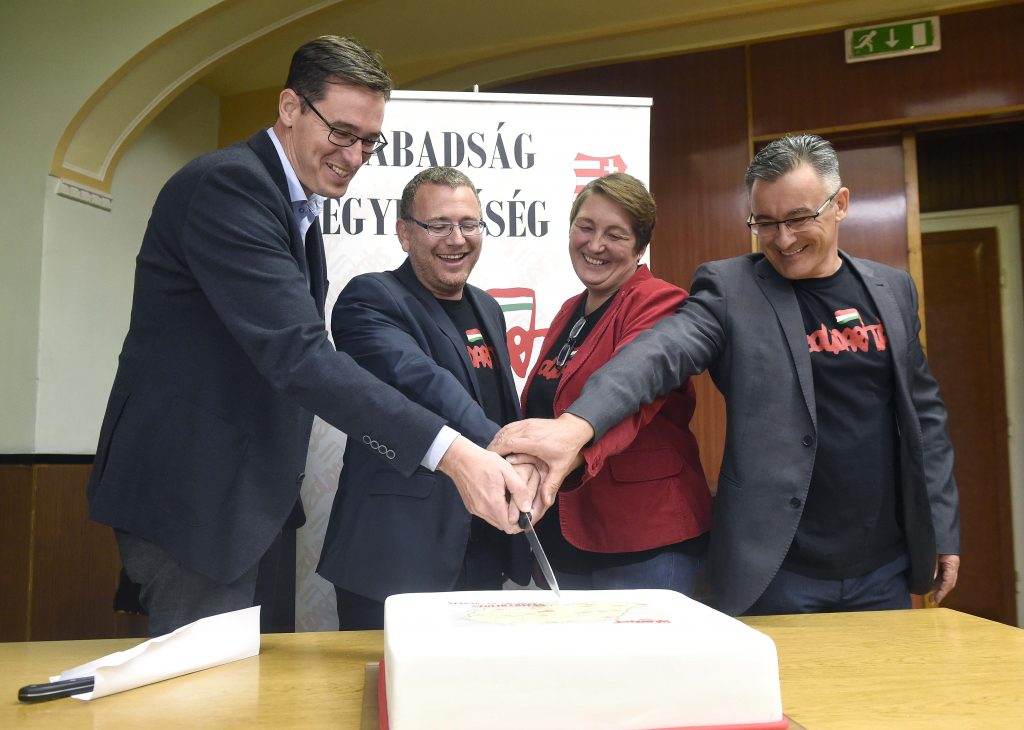 Gergely Karácsony at the event. Photo by Noémi Bruzák/MTI

Karácsony said that in a normal democracy, pro-government mayors braved conflict with the cabinet when necessary in order to protect their local community. Yet mayors of the ruling Fidesz party, he insisted, dared not speak out against government interests, even if such reticence risked their re-election prospects.

Budapest Mayoral Candidate Karácsony Calls for the Resignation of Minister

He said that what was at stake in the Oct. 13 municipal election was whether what was left of social autonomy could be safeguarded and whether citizens succeeded in choosing the leaders who represented their interests.

Karácsony said the opposition should strive to win the elections with a view to promoting the reinvigoration local community self-determination rather than to act as a counterweight to the central government per se.

The opposition mayoral candidate said that right-wing populism was based on manipulating certain lonely and fearful sections of society. The leftwing must demonstrate that municipal politics, harnessing solidarity, are about communities where people are respected and safe, he added.