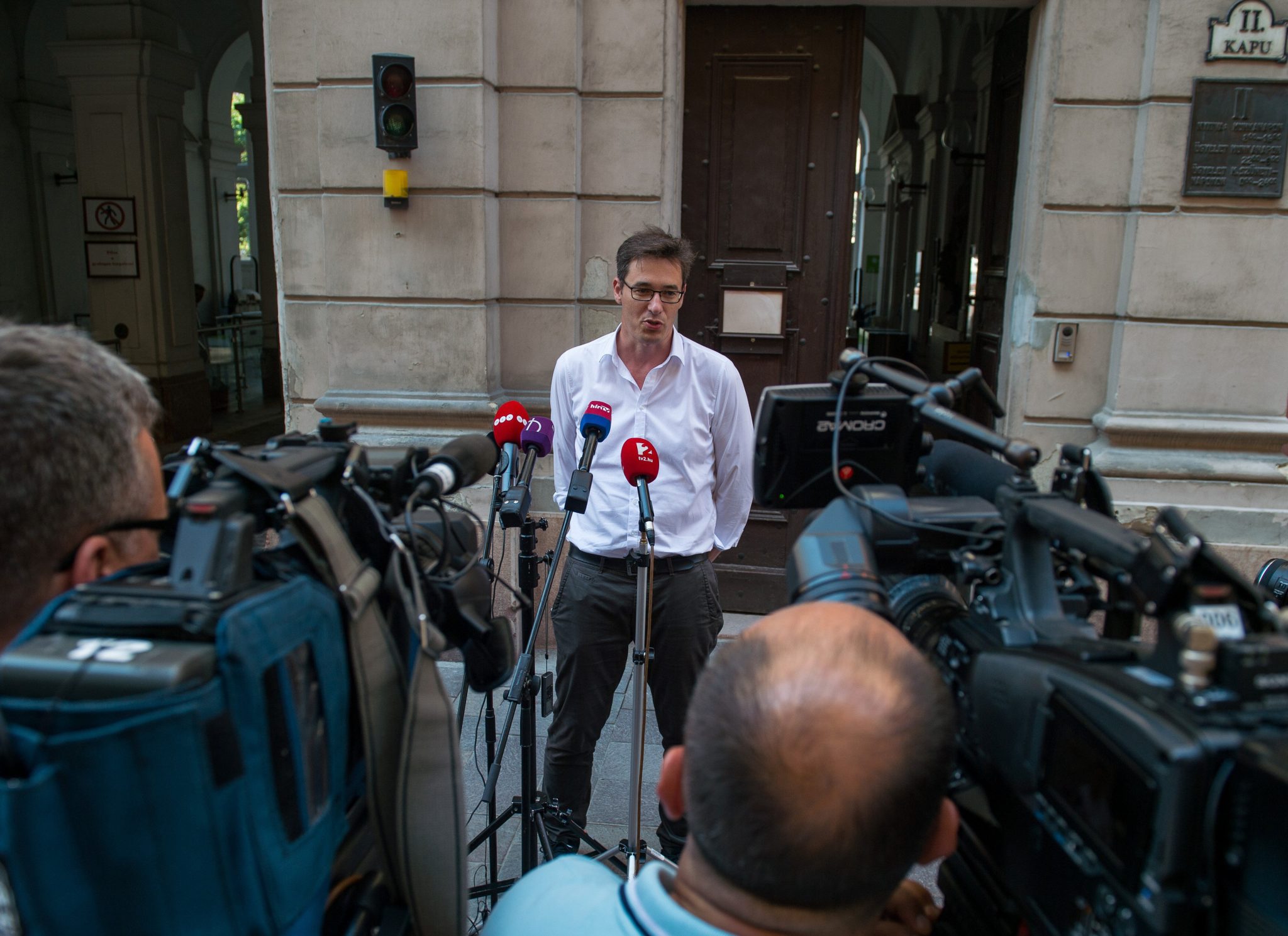 Karácsony, the joint candidate of the Socialist (MSZP), Párbeszéd and Democratic Coalition parties and mayor of Budapest’s 14th district, cited the city’s 1st district, comprising the Buda Castle and its surroundings, as an example. The district has become a symbol of local politicians “wanting to rule and not to serve”, he said. District-owned properties are inhabited by local politicians while other citizens are destitute, he said.

Márta Naszályi V., the opposition candidate for district mayor at the October 13 local election, insisted “it has turned out” that the district’s incumbent mayor (of the Fidesz-Christian Democrat alliance), his family and some of his business partners are living in properties owned by the local government “for rents well below the market price”.

In the featured photo: Gergely Karácsony. Photo by Zoltán Balogh/MTI