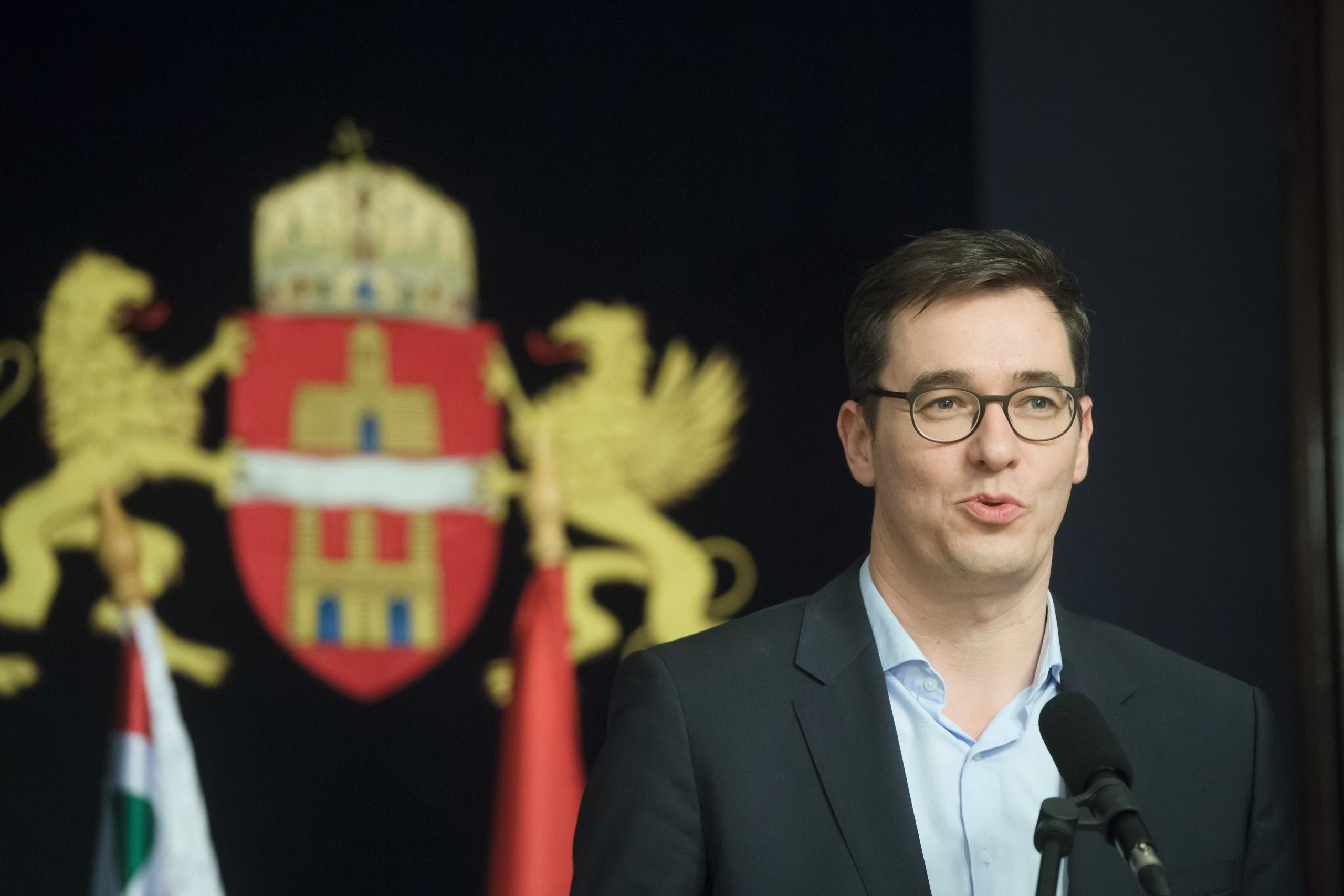 Local governance and the relationship between the central government and local councils constitutes the “frontline of Hungarian domestic politics” today, Budapest Mayor Gergely Karácsony told an online conference on Thursday.

Local governance is important to all democrats, the mayor said, adding, however that it was now under threat in Hungary.

“Democracy is being systematically wound up,” Karácsony said, adding that the Hungarian government was “not governing, but ruling” the country.

The opposition’s responsibility is to offer an alternative to this in the local councils it controls, he added.

Péter Márki-Zay, the mayor of Hódmezővásárhely, in southern Hungary, said the opposition-controlled local councils “find themselves facing a mafia” in the form of the government, “which only cares about power and stealing”.

“If we fail to replace this regime in 2022, we’ll be going back to the communist Soviet system,” he insisted.

Márki-Zay said Hungary’s local councils were run based on outdated structures. Developments, he said, were poorly thought out and local councils often even lacked the funding to carry them out.

Six opposition parties published a joint statement on Tuesday accusing the government of pursuing a political campaign aimed at “punishing local councils” run by the opposition, especially the administration of Budapest. Democractic Coalition (DK), Jobbik, LMP, Momentum, the Socialists (MSZP) and Párbeszéd accused the Orbán government of curbing the powers of local governments in an […]Continue reading

The conference was also addressed by the opposition mayors of Szombathely, Baja and Budapest’s 15th district.