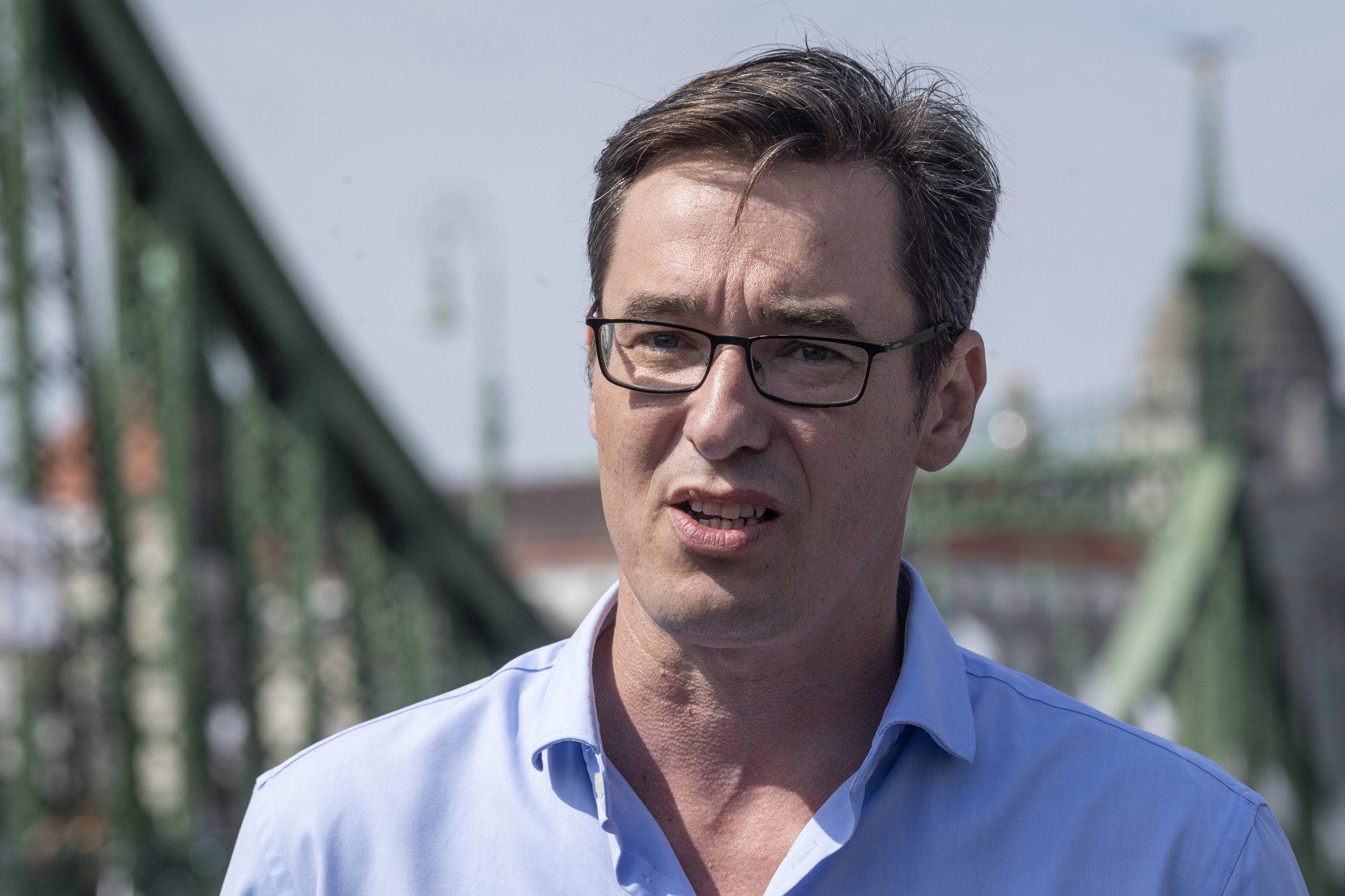 Gergely Karácsony, the joint Budapest mayoral candidate of the leftist opposition parties, called for developments in the capital’s health-care sector instead of stadium constructions in Budapest on Sunday.

Karácsony said their activists are collecting signatures to stop “the stadium construction craze” as part of the election campaign for the October 13 local elections.

Speaking at a joint press conference with András Fekete-Győr, head of the opposition Momentum Movement, Karácsony said Budapest Mayor István Tarlós had become “a puppet” of Prime Minister Viktor Orbán and represented the will of the government on every issue rather than the interests of the city’s residents.

He said he does not think there is anyone in Budapest who would favour another stadium instead of a well-functioning health sector or well-maintained green areas in the city.

Karácsony noted that the Budapest mayor has a veto against every government investment but Tarlós had never exercised this right. He has never done anything to ensure that the hundreds of billions of forints spent on unnecessary or harmful investments in the city should be used to fund meaningful developments improving the quality of life of those living here, he said.