The Orbán government has accepted a new decree which allegedly provides the necessary funds for Budapest to purchase several new green trolleybuses and trams. The mayor of the city, however, says that in spite of these claims, the new decision will in fact prevent the city from purchasing the new vehicles.

Earlier, Budapest requested the government’s approval of the city taking out a loan from the European Investment Bank to buy new trolleybuses and trams.

On Wednesday, the Orbán government introduced a new government decree according to which it has seemingly decided to indeed subsidize the purchase of new public transport vehicles for Budapest. 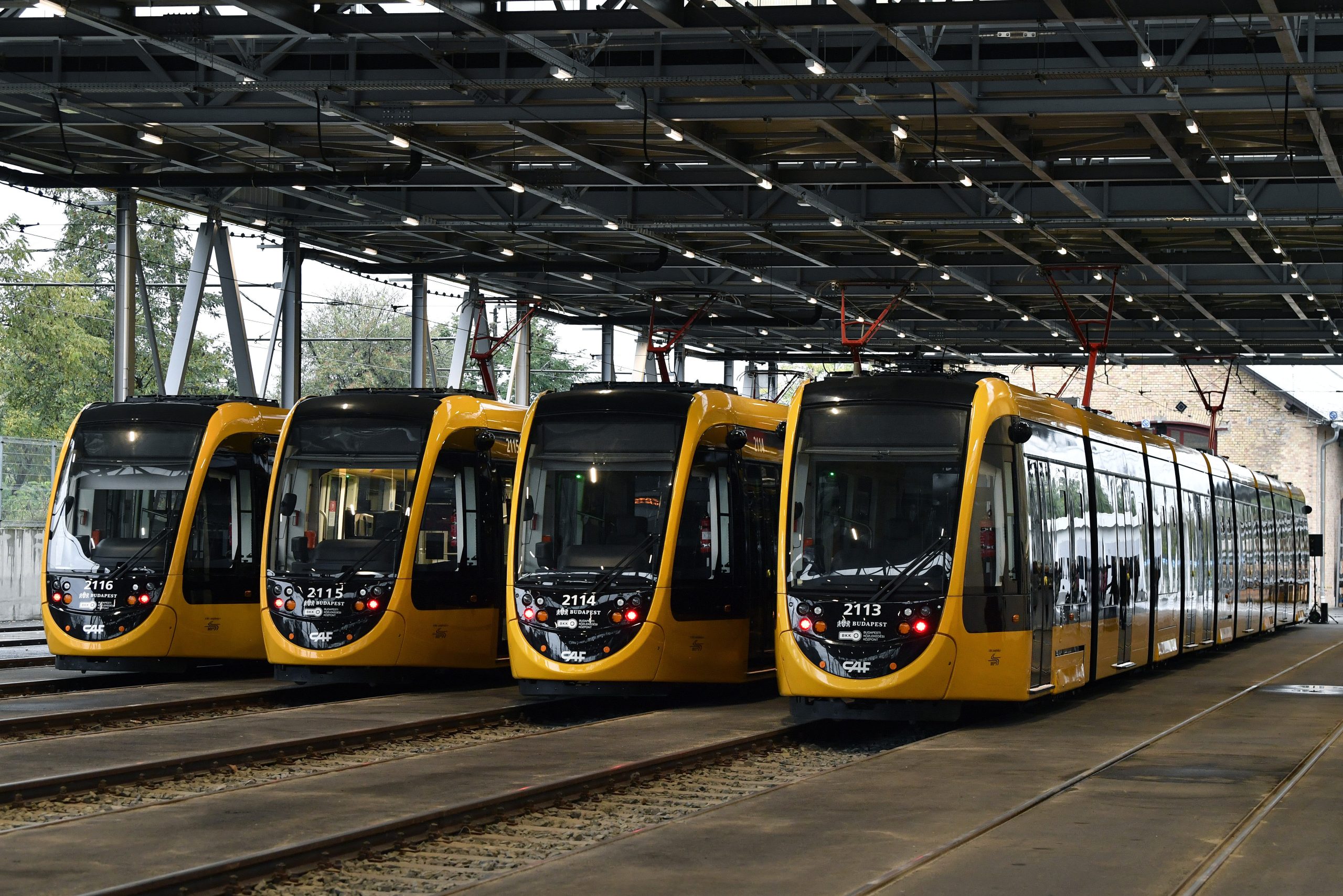 Gergely Karácsony, the mayor of the city,  claimed in a social media post that the new decision will in fact prevent the city’s leadership from purchasing the vehicles. For this, Karácsony accused the government of engaging in “a cynical process.”

The new decision states that the capital could only use an existing European Investment Bank (EIB) credit line to purchase the vehicles, said the mayor. However, this credit line had mostly been concluded during the term of his predecessor, István Tarlós, explained  Gergely Karácsony.

These monies also include the renovation cost of the Chain Bridge, upgrading roads, and developing Blaha Lujza Square and Széna Square, he added.

That is why his administration had since negotiated more favorable conditions with the EIB than the financial terms of the previous credit line, but the government was “refusing to sign on the dotted line,” the mayor said.

Karácsony states that Budapest will not give up the fight, saying that vehicle development, which directly serves 1.5 million Budapesters and indirectly 3 million other people, is in the interest not only of Budapest but of the whole country.