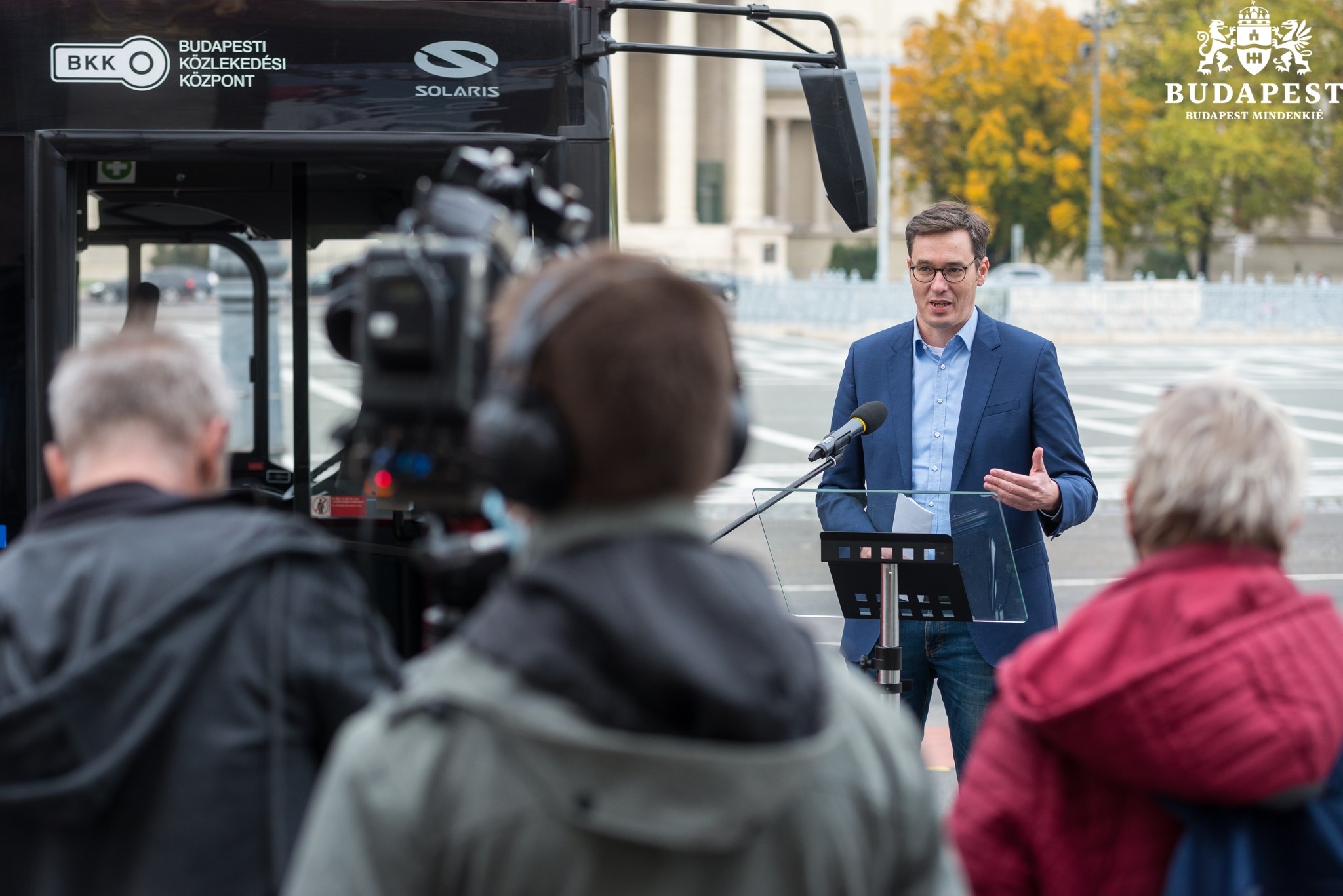 The government is trying to prevent the largest-ever green transport development project for Budapest, Mayor Gergely Karácsony said on Friday.

“This is the plan that the government wants to prevent. They have promised to provide funding for it but, once again, they have broken their promise,” he added.

As a result, city leaders have acquired refundable European resources, he said. Only a signature of approval would be needed from the government to get the resources but “they refuse it”, he added.

“We will not allow the government to go against the interests of Budapest residents because of petty power games,” Karácsony said. “If necessary, we will go as far as possible, and beyond,” he added.

He said the aim is to buy “comfortable, low-floor trams and state-of-the-art electric buses or new-generation trolley buses that can also operate off-wire”.

If the government refuses the signature needed for the project to go ahead, it will show them “giving priority to their own power and financial interests over Budapest residents,” he said.