Karácsony to Move towards Compromise about Athletics WC? 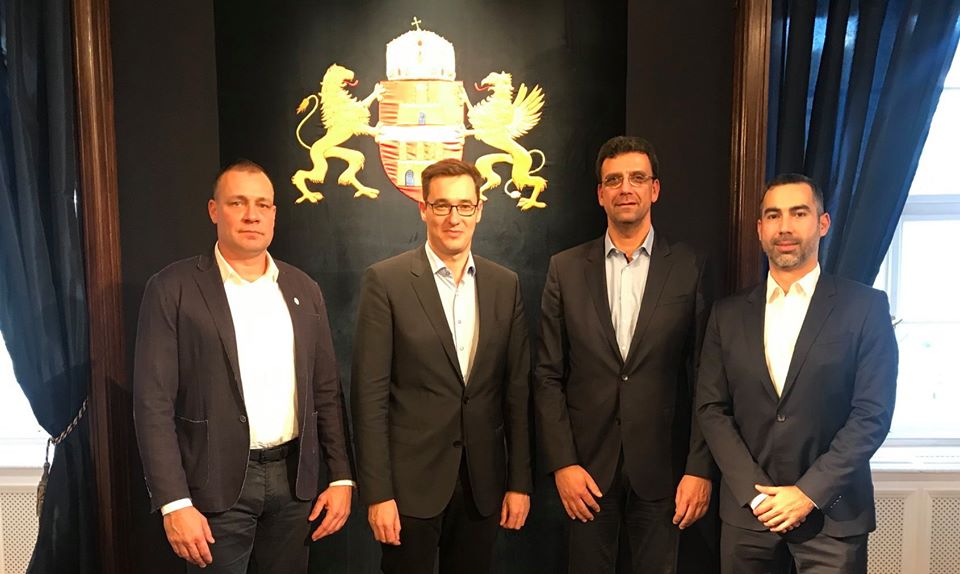 Both the Hungarian Athletics Association (MASZ) and new Budapest mayor Gergely Karácsony were optimistic after a Monday meeting about the future of the 19th IAAF World Championships project that Hungary gained the organization rights to, and whose fate has recently become doubtful.

Karácsony, in a message posted to his Facebook page, wrote that they had a “constructive conversation” with the representatives of Hungarian athletics, Péter Deutsch, Miklós Gyulai, and Márton Gyulai. “As we said earlier, nothing about us without us. The same goes for the World Athletics Championships project: that is why we listened to the arguments of the leaders of the Hungarian Athletics Association.” He insisted that the new city administration’s top priority is the improvement of the health of Budapesters. “For each major investment, there are three aspects to respect: the size of the green space under construction must not be reduced, the project must be sustainable in the long run, and the costs must be transparent. Based on this, we are predictable partners with everyone, including the Hungarian athletics.”

MASZ’s official communique titled “Lord Mayor stands by the Athletics” had a similar tone. It commented that the meeting was “positive” and “forward- looking.” They stated that they had reminded Karácsony that athletics is the third most successful sport in Hungary that in their view now lacks a center. They also claimed that Hungary’s renouncement of the organization can potentially have many negative consequences both for the sport’s domestic progression and materially (IAAF’s potential compensation claim can amount to tens of billions, they say). They also argue that the site, which is now “a disgrace of the capital,” would be revamped this way.

Meanwhile, yesterday the 9th district’s opposition-backed mayor Krisztina Baranyi once again confirmed her opposition to the project. In her view, the stadium is a waste as it would only be useful for the world championships. According to Baranyi, practically nobody would use the facility after the event as nowadays people tend to follow athletics on TV.” She argued that the site, which now looks very bad, full of abandoned factories, should be given back to the locals, used for sports, recreational purposes, but an athletic stadium that is useless for any other purpose can’t dominate the area for decades.

The Fidesz-led Assembly of Csepel, however, where the center’s certain additional facilities and parks are planned to be built, in a vote confirmed (not only with Fidesz-KDNP votes) its stance by the WC and its development.

featured image: Karácsony with the representatives of Hungarian athletics; via Facebook