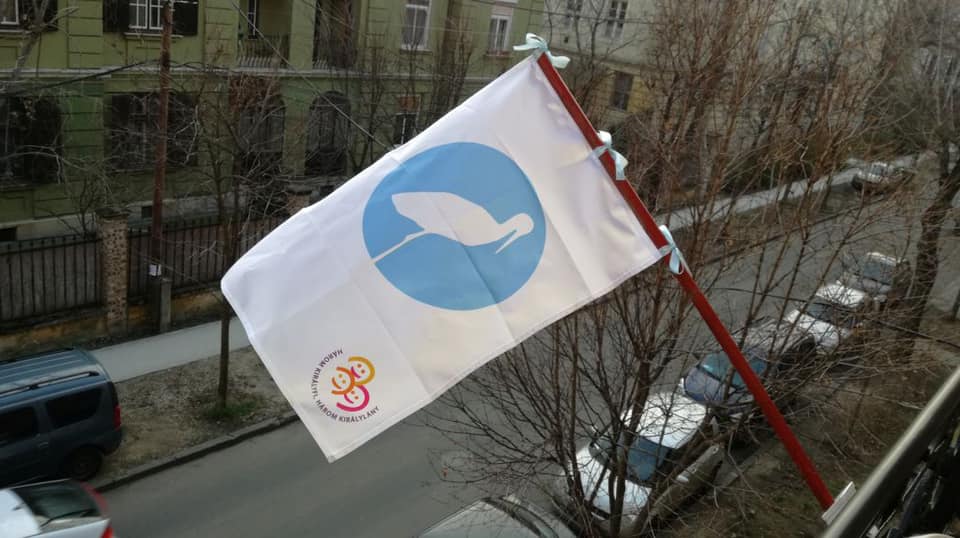 New flags have been introduced and displayed by many councils all around Hungary in support of families  and childbirth. Recently, the Budapest mayor also joined in the initiative and displayed the flag.

Two new flags were introduced after the idea of the Three Princes, Three Princesses Movement. The main aim of these symbols is that the city councils of Hungary fly these flags, which represent childbirth, as a way of showing support for the founding of family and the bringing up of children. The flags are different in color – blue for boys, and pink for girls, but they both have an image of a white stork in the middle, which is internationally associated with childbirth.

Many mostly Fidesz-led municipalities joined in immediately and displayed the flags, including Csepel, Budafok-Tétény, and Győr. There are, however, others who don’t agree with the flag. For instance, the town of Enying’s mayor Tibor Viplak, who said that sexual identity is a private matter, but Enying will not give space for either demonstrations or anti-demonstrations.

An increasing number of pro-government journalists are taking a radical stance against Pride Week, LGBTI, and what they call “gender propaganda.” Meanwhile, a left-wing journalist criticizes the Fidesz-led government’s symbolism policies, and a liberal analyst discusses the LGBTI community’s situation. Background information: While the Pride parade was cancelled due to the coronavirus outbreak, the accompanying […]Continue reading

According to the Budapest’s mayor’s comments, supporting families should not be a party political issue. “It is in all our interest that we live in a city that encourages having children and a place where residents are glad to have a family,” Gergely Karácsony said, adding that his administration welcomed cooperation with the relevant NGO that promoted the issue. 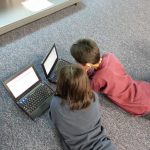