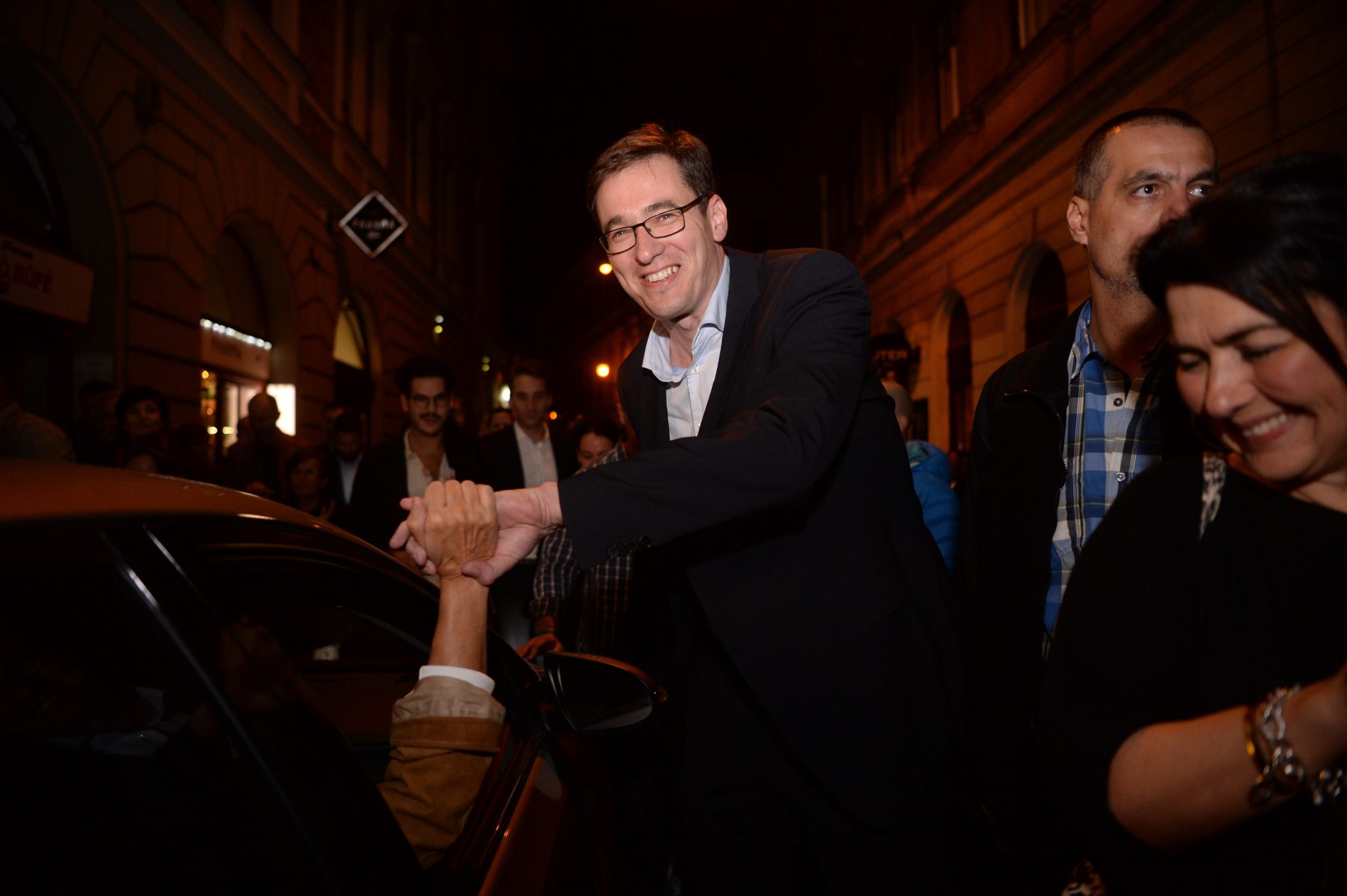 Gergely Karácsony, the joint candidate of the left-liberal opposition parties, has won the Budapest mayoral election. Fidesz-KDNP backed István Tarlós, who had been the mayor of the capital for 9 years, congratulated his rival.

Tarlós: “I will not forget the 29-30 years I spent as part of Budapest’s leadership”

Budapest Mayor István Tarlós has congratulated Gergely Karácsony, the joint opposition candidate for Budapest mayor, on his election victory and wished him the best of luck in his new post. 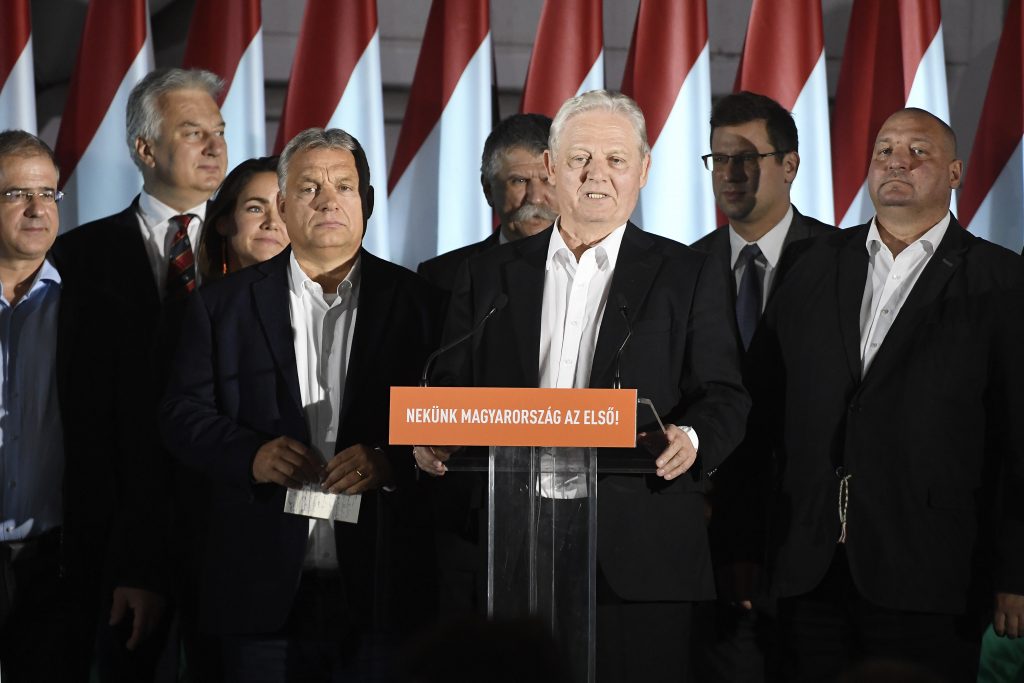 Tarlós, who was greeted with a standing ovation at Fidesz’s election headquarters on the banks of the Danube, thanked the “entire community” of Budapesters who had voted for him, as well as the capital and its third district for the years he had served as their mayor.

At a national level, the result is nice, but we need to pause to think about Budapest,”

Tarlós said, commenting on the results of the election.

“There’s nothing to say; this is how Budapest voted today,” Tarlós said. “The capital elected Gergely Karácsony and from midnight he’ll be Budapest’s mayor.”

“Thank you for the opportunity to be among you,” the outgoing mayor said, adding that he would “not forget” the 29-30 years he had spent as part of Budapest’s leadership. 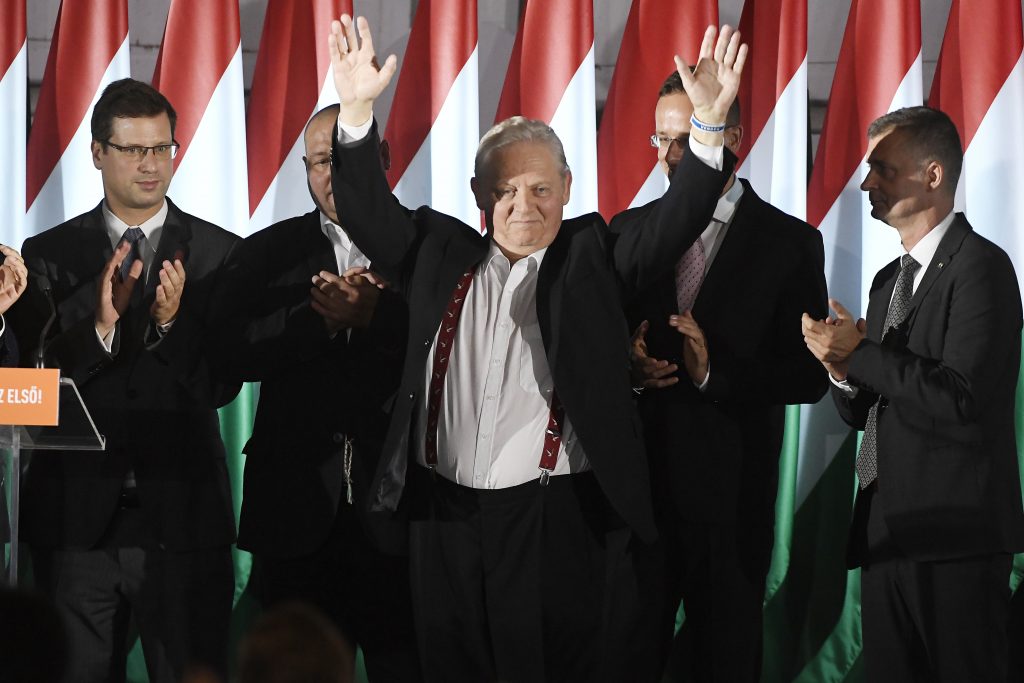 “At 70 years of age, these things happen, but it’ll get better,” Tarlós concluded.

A historic victory has taken place in Budapest, Gergely Karácsony said after winning the Budapest municipal election on Sunday.

This victory is about a green and free Budapest,”

the joint opposition candidate for the capital’s mayor said late on Sunday. “This victory was about how the power of the people is stronger than people in power, love and cooperation always overcomes hatred, and reality, in the end, trumps lies,” he said.

Karácsony said October 14 would mark the start of a new era for Hungary in its quest to regain its freedom. He said the victory was not his or the opposition parties’ but that of Budapesters who were fighting to win back the capital.

“Starting tomorrow, Budapest will be a home to us all and I will also represent those who didn’t vote for me,” he said, thanking the politicians, activists and voters who supported him. 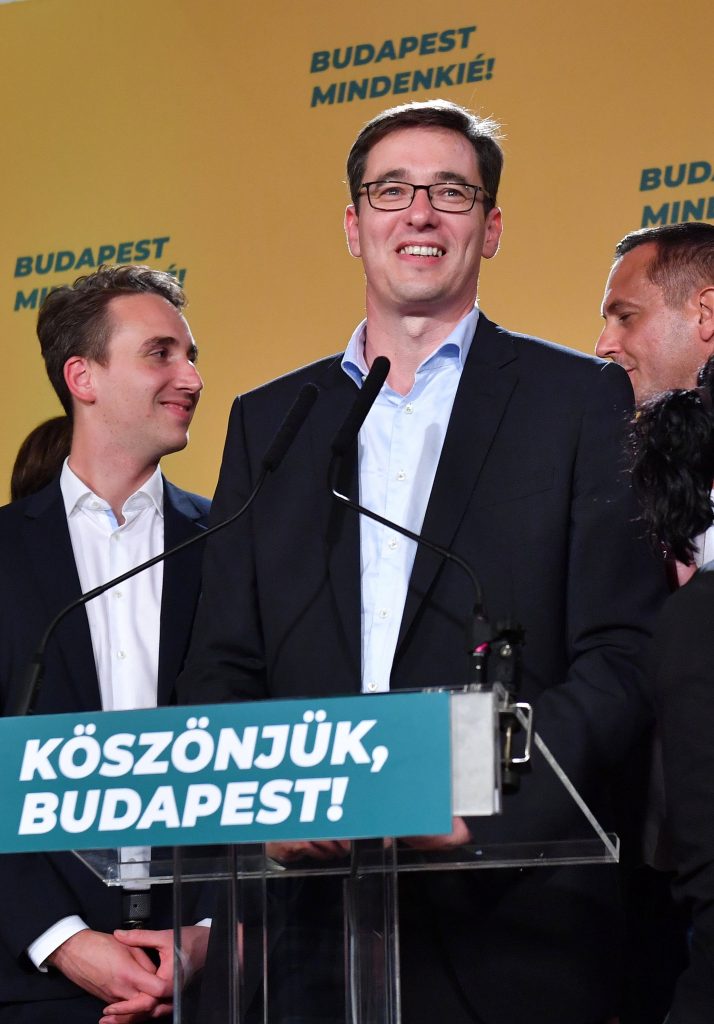 He noted that outgoing mayor István Tarlós had phoned to congratulate him, and Karácsony said he had thanked Tarlós for his work in office to date.

Karácsony pledged to put relations between the capital and the government on a new footing. He added that he would not be preparing for war but for even-handed cooperation with the Hungarian government.

He called the local election campaign the “most stomach-churning campaign of the past few decades”, adding, at the same time, that he would “remember its uplifting moments”.

Karácsony said that during the campaign, his team had involved Budapest residents in its decisions, while the opposition parties had understood that they would only be successful if they looked to each other and people who wanted change as allies.

“The campaign is over and now it’s time to get to work,” he said, adding that his job would be to bring peace to “the upset capital” and the “country filled with tension and hatred”.

“I’m one Budapester out of many but my fate is to be the mayor of a Budapest that’ll mark its 150th anniversary during the coming five-year term,” Karácsony added.