Budapest’s new leadership is ready to develop a partnership with the Orbán government, mayor-elect Gergely Karácsony said on Wednesday.

Karácsony told an international press conference that he would ask for a personal meeting with Prime Minister Viktor Orbán after he enters office on Friday.

Karácsony said he was planning to maintain partnerships and that outgoing Mayor István Tarlós was an “extremely correct partner” during the preparations for handing over his post. 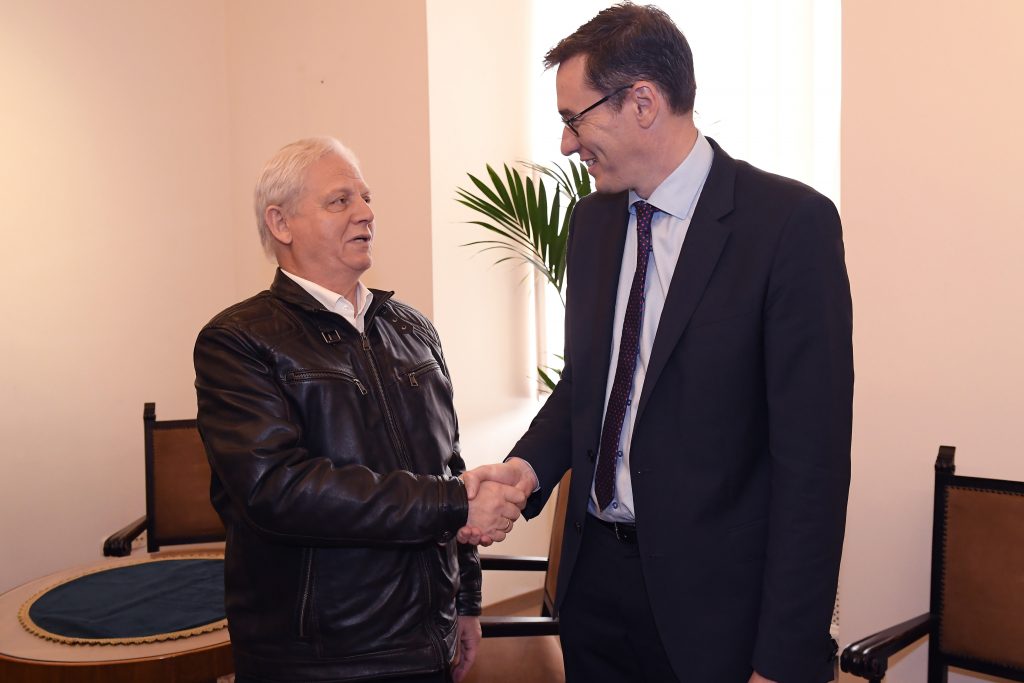 The inaugural meeting of the new General Assembly is expected to discuss a package based on the recommendations of anti-corruption NGOs focusing on transparency, social and green issues, Karácsony said. Following the example of other large cities around the world, Budapest plans to declare a climate emergency as a symbolic measure, he added. Budapest’s new leadership will pay significantly more attention to climate change than its predecessor, he said.

As part of the social package, preparations will be started to make public transport free of charge for young people under the age of 14, Karácsony said. Before the end of this year public transport will be made free for children under 7 as against the current age limit of 6 and registered jobseekers will also be allowed to travel free of charge, he added.

Immediate measures are planned concerning development projects in the City Park and the Római embankment, he said. He added that municipal companies would be prohibited from exercising provisions in the “slave law”, referring to amendments to the Labour Code affecting overtime approved by lawmakers last December. He promised to initiate the establishment of a conciliation council for the capital.

In response to a question, Karácsony said he would raise the issue of Budapest’s underfinancing when meeting with the government. He added that Budapest suffered from high debt and state consolidation would be the only way out.

He said he disagreed with stadium construction projects of the past and would not support new projects because of their “stellar costs” and because they took away areas from Budapest that should instead be “turned green”.

He promised to increase resources for homeless services and to set up new accommodation options in the medium term in order to provide better conditions than homeless shelters.

Karácsony said a new strategy would be drafted to deal with overtourism in Budapest, adding that regulations on tourist buses and boats should be rethought. He said a prohibition on docking cruise ships in the city as well as on sightseeing boats could be weighed.