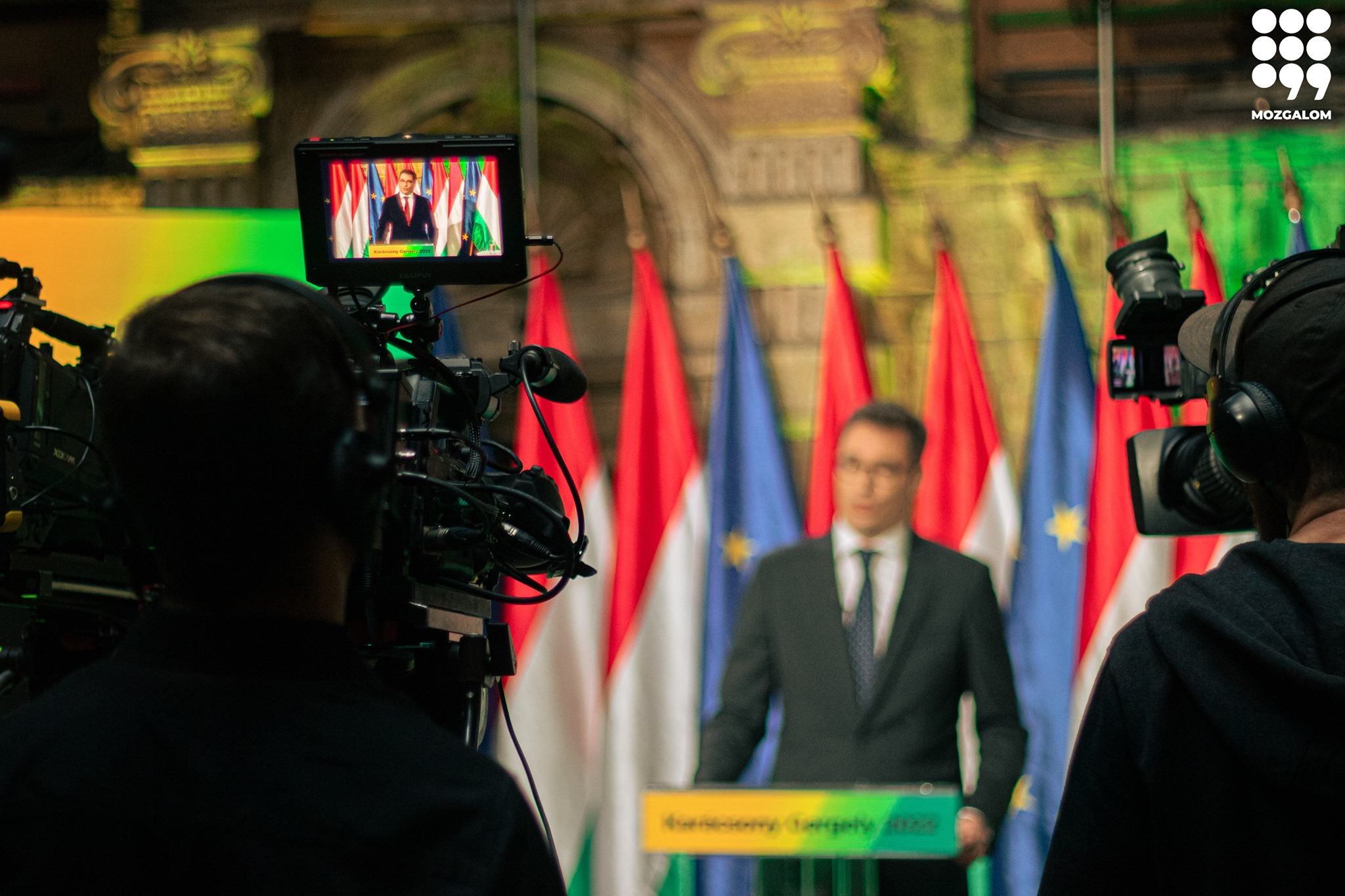 A left-wing columnist welcomes 99, the new movement launched by the Mayor of Budapest, who officially announced his candidacy for the post of Prime Minister next year. A right-wing news site, on the other hand, dismisses it as a sham.

Népszava’s Róbert Friss finds the idea of 99 extremely promising. The mere alliance of the disparate parties of the opposition, he explains, cannot guarantee the end of Fidesz rule in next year’s election. A positive image of the future is also necessary and that is precisely what Karácsony’s movement offers, by announcing its intention to serve the 99 per cent majority against a tiny ruling minority. Secondly, artists and politicians alike can be found among its founders. Apart from veteran liberals, there are also three former conservative government officials – proof, Friss believes, that Karácsony wants to transcend ideological fault lines.

By way of contrast, Pesti Srácok suggests that the movement is ’99 per cent Gyurcsány and only 1 per cent Karácsony’. The highly opinionated pro-government outlet argues that the City Hall, under Mayor Karácsony, is in reality dominated by Gyurcsány’s people. The author who signs his or her articles with the penname Magyar Ugar, also recalls that in 2006, ‘in the worst period of Gyurcsány’s rule’, Karácsony became an adviser to the government. He also remarks that the idea of the 99 per cent majority versus the 1 percent allegedly ruling the country against them, was raised two weeks before by Klára Dobrev, Gyurcsány’s wife, when she announced her candidacy to become the opposition candidate for Prime Minister. 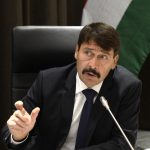