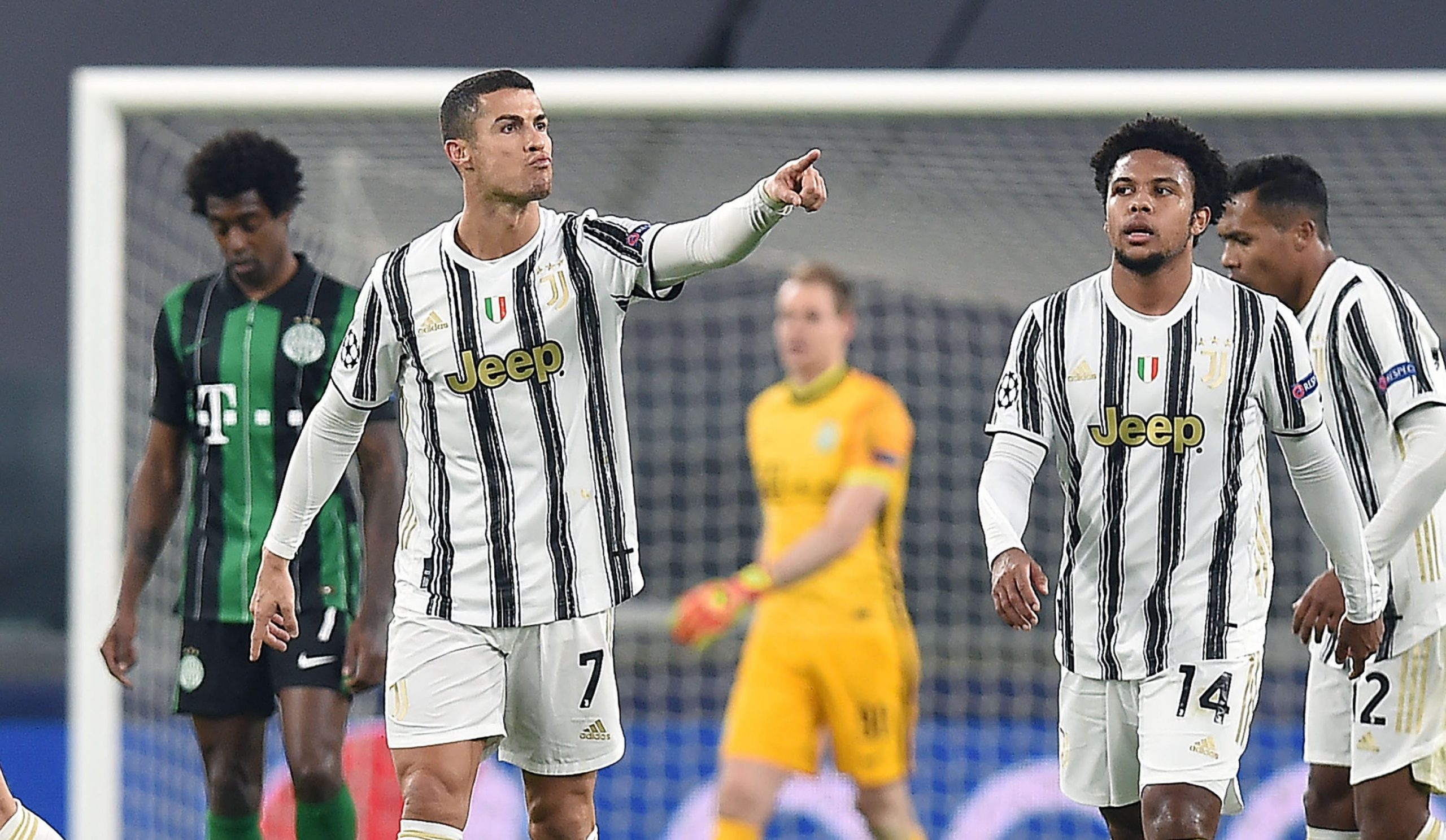 Yesterday, Ferencváros almost achieved a draw against Juventus in Turin, but a mistake in the 92nd minute cost the Hungarian club the match.

Ferencváros seemed unfazed by their 4-1 loss against Juve in Budapest at the start of the match. The game was surprisingly even. In the 19th minute, a lucky cross by Tokmac bounced off of the Juventus defense and into Uzuni’s lap six meters from the goal, where it promptly landed. Ferencváros was in the lead. 0-1.

Cristiano Ronaldo equalized with a beautifully fluid shot in the 35th minute, pulling away between two defenders, and without breaking his stride rocketing the ball into the lower-left corner from just outside the box. 1-1.

FTC’s defense performed admirably from then on, giving no quarter to Juventus. On occasion, they lead counterattacks, but none were successful. Then, in stoppage time, only a minute before the final whistle, the Hungarian team’s defense left a gap, and a cross landed on Morata’s head, from where it continued its brief journey into the back of the net as the Hungarian goalie Dibusz fumbled the save. 2-1.

Barcelona is currently leading Group D with 12 points, having won all their matches. Most recently, they demolished Dynamo Kyiv 4-0. Juventus is right on their heels with 9, while Kyiv and Ferencváros both only have a single point from drawing one another. Both Barcelona and Juventus have already qualified for the knockout stage. Next week, Ferencváros will be playing Barcelona in Puskás Arena. 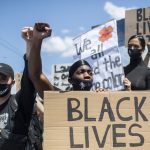