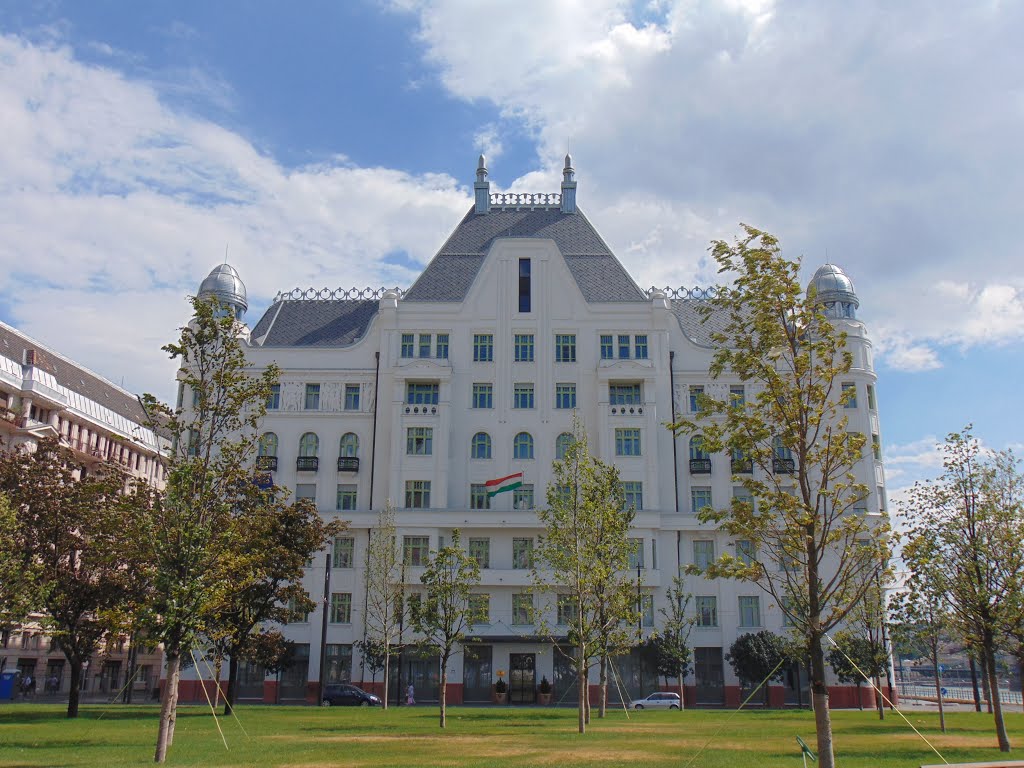 Amnesty International’s 2014 report about Hungary is “superficial and one-sided” and completely overlooks the government’s measures to address certain problems, Hungary’s Justice Ministry said. It added that the government rejects segregation in any form and is committed to raising equal opportunities in education especially to help children from disadvantaged backgrounds.

The changes to election rules was mandated by a ruling of the constitutional court, the ministry said. The issue of immigrants is a global problem and the Hungarian government urges action at a European level, it added, while insisting that economic immigrants should be treated differently to refugees, political or religious. The Justice Ministry also noted that the Hungarian government is working on changing the laws on church status and has also changed the rules on life sentences to abide by a ruling of the European  Court of Human Rights which stands by the right to hope for prisoners with life terms.

Amnesty International (AI) said the Hungarian government had run a “smear campaign” against NGOs for alleged funding irregularities and that discrimination against the Roma was apparent in the country. Presenting a 2014 report Orsolya Jeney, AI director for Hungary, said that the document draws on domestic and international research and that civil organisations such as the Roma Press Centre, the Hungarian Civil Liberties Union (TASZ), the Hungarian Helsinki Committee and others had been asked to contribute.

According to AI, the Hungarian government’s attitude to civil society had been increasingly hostile, accusing NGOs of receiving payment from and acting in the interests of foreign governments. The report mentioned government investigations against organisations supported by the Norway Funds and noted that the Norwegian government and the organisations in question had contested the legality of those investigations.  The investigations into the operation of civil groups had constituted “unprecedented harassment”, Jeney said, adding that after Russia and Egypt, voices critical of the government had been attempted to be silenced in Hungary, too.

In the chapter on discrimination the report asserted that Roma in Hungary continued to face discrimination in access to healthcare, including emergency care, and by law enforcement agencies, especially in connection with minor offences. The report mentions the Roma population of Miskolc, northeast Hungary, where about 450 residents were “put at risk of forced eviction and possible homelessness” in May last year.

The report also said asylum-seekers were frequently detained pending the determination of their claims in Hungary. According to the Helsinki Committee 40% of first-time male asylum-seekers were detained. In September, the UN Committee on the Rights of the Child criticised Hungary for holding children seeking asylum and unaccompanied migrant children in administrative detention. The European Court of Human Rights ruled that the obligatory re-registration of religious organizations violated the right to freedom of religion, the report said. 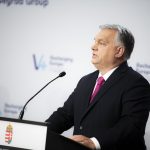 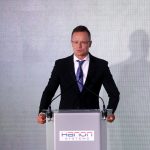