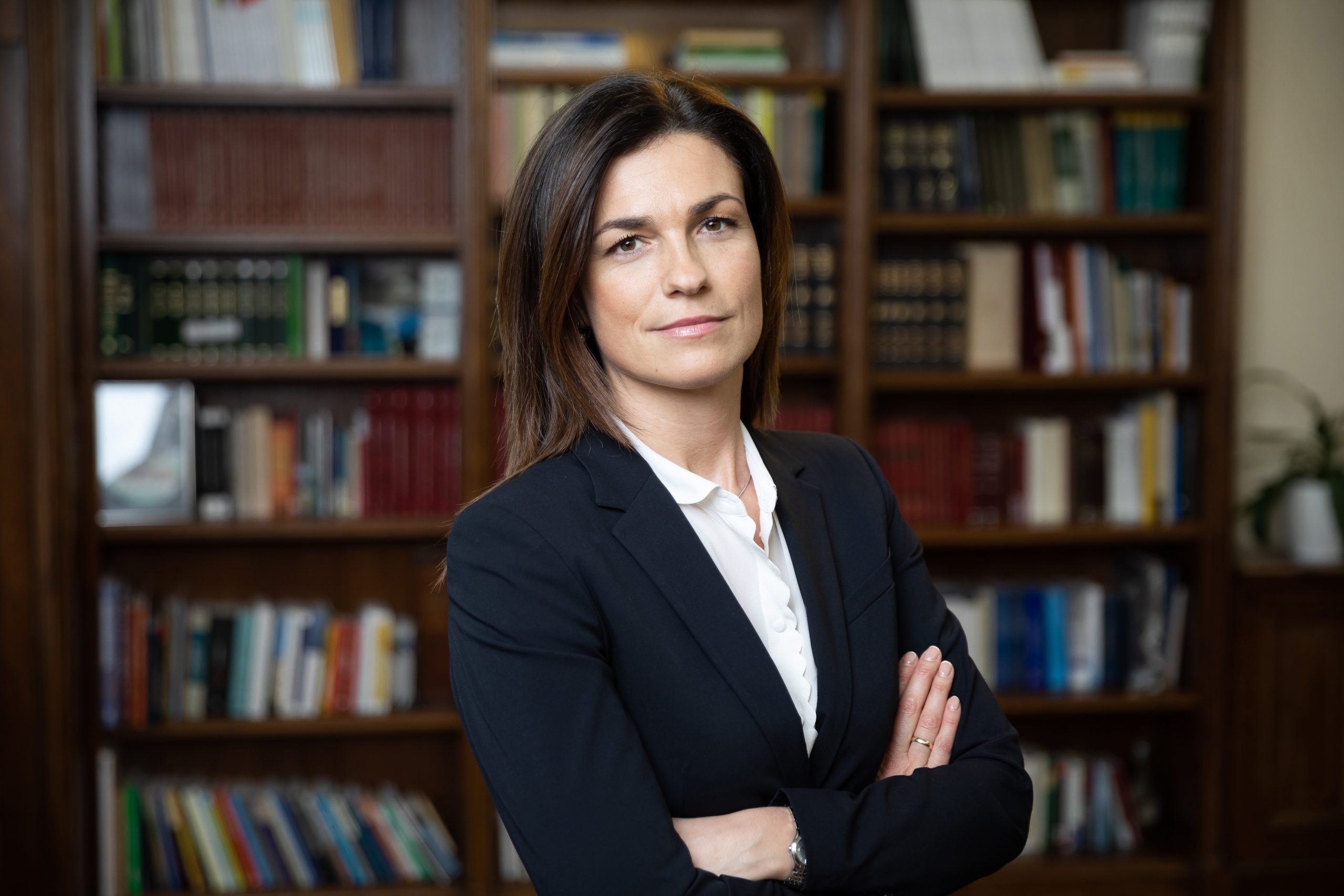 In her interview, the minister noted that the Hungarian government’s position had long focused on the “external dimensions” of migration policy and advocated that the causes of people fleeing their homelands should be eliminated. “Aid should be delivered where the problems are rather than importing those problems to Europe”.

The Hungarian government would not wish to see Europe as a destination for migrants and “wants to stop migration rather than manage it”, Varga said, insisting that applicants should not be granted asylum unless they are eligible and arriving from a non-safe third country.

Varga said that refugees should apply for asylum in the first safe country, and each application should be dealt with in transit zones or hotspots outside the borders of the EU so that “nobody should take a boat and risk their lives”. She added, at the same time, that “as long as we are discussing quotas it’s no wonder that many keep trying to get to Europe illegally”.

Concerning disputes around the rule of law in member states, Varga said that “standards can be debated” but insisted that such discussions were a national competency rather than that of the European Commission. “The final say must be reserved for the members.”

She insisted that the Commission did not have the power to assess the rule of law in member states under the EU treaties, but “the Brussels body still did so, defying protests by Hungary and Poland”.

Referring to recent remarks by EC Vice President Vera Jourova concerning democracy in Hungary, Varga said that Jourova had “harmed the values of the EU and breached her obligation to conduct a dialogue”.

“Her making political statements and offending my homeland is totally unacceptable. We expect her to resign,” the minister said.