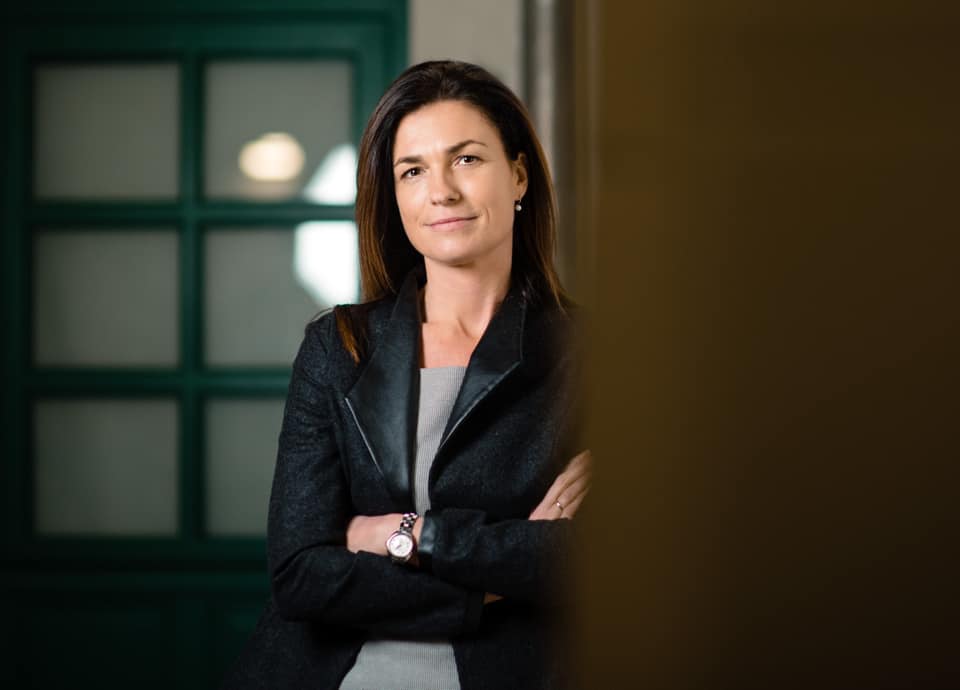 Hungary expects the Portuguese presidency of the European Union to act as “fair mediators, to execute the financial agreement, and not to give in [to] the trickers of the rule of law mechanism”, Justice Minister Judit Varga said on Facebook on Saturday.

Varga, who also published her interview with pro-government daily Magyar Hírlap, said the economic policy ensuring wage growth should remain within the competence of member states as different “recipes” are needed in the individual economic situations of each member state.

The justice minister, who also published her post in English, asked the Portuguese presidency to be open to the different approaches of nation states to migration. “Instead of more Europe, let’s focus on building a smart Europe,” Varga said.