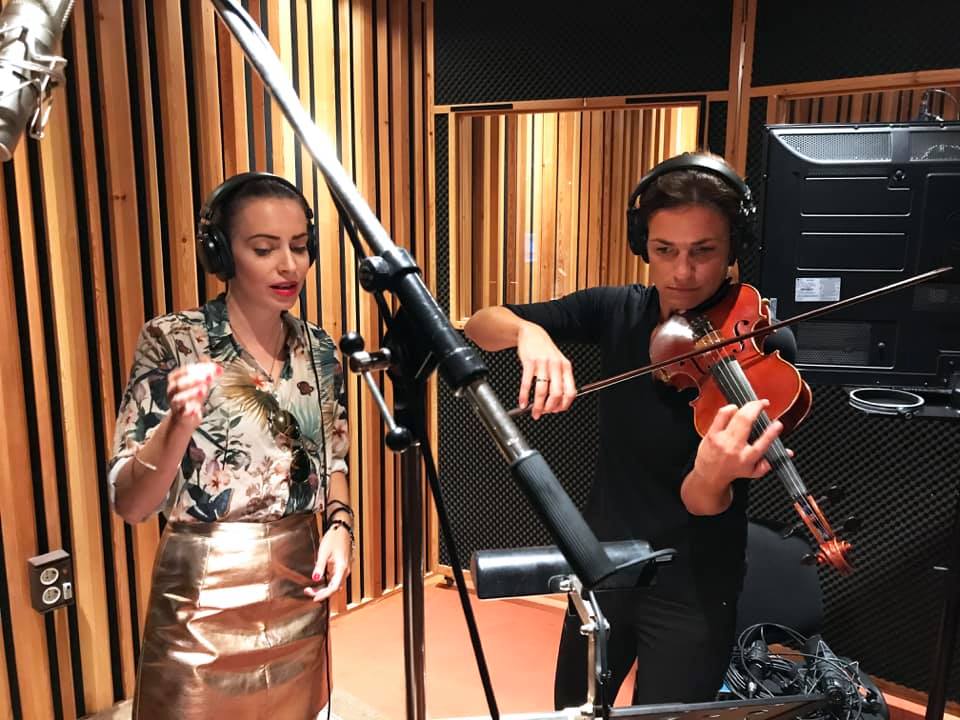 A few days ago, Minister of Justice Judit Varga shared her violin skills on Facebook, when together with singer Tandi Flóra, she performed and recorded the successful Hungarian song ‘Szomorú Vasárnap’ (Gloomy Sunday). Since then, Petőfi radio has also started playing the production.

At the end of April, Judit Varga uploaded a video to Facebook in which she performs with young singer Tandi Flóra, a new rendition of ‘Gloomy Sunday,’ which many also call the “Hungarian suicide anthem.” The song has been noticed since then and pop music radio channel Petőfi, which belongs to the public media, has also started playing it.

Varga wrote on her Facebook page that the violin was part of her life for 30 years, and her post also revealed that the video was actually made last summer, when the song was recorded.

The composer of the world-famous song Szomorú Vasárnap, Rezső Seress, was born as Rudolf Spitzer in 1889, in Budapest. He became quite successful as a songwriter in Hungary between the World Wars. His most famous composition, Gloomy Sunday, was written during the age of The Great Depression in 1933. It was a hit even in the United States, especially Billie Holidays version of it, but Seress was still constantly in need of money. Battling depression for decades and suffering to make ends meet, Seress committed suicide in Budapest in January 1968. His obituary in the New York Times also mentioned the notorious reputation of Gloomy Sunday, which caused a great number of suicides due to its melancholic melody and bleak lyrics. The song was even banned by the BBC until 2002 – supposedly due to its negative effects on wartime morale.

This is not the first time when the Justice Minister and mother of three showed off her skills on social media. When she was still the State Secretary for EU Affairs, the minister uploaded a video to Facebook in which she shared her football juggling skills.

Back then, Varga juggled the ball an impressive 37 times in the video. Sports are certainly not unfamiliar to Varga: she used to play basketball and was the captain of the NB1 basketball team at the University of Miskolc. Later, when she lived in Brussels as a political advisor, she also took up football and played for Saint Michel.