Following the recommendation of parliament, the Hungarian government has decided not to participate in the establishment of the European Public Prosecutor’s Office (EPPO) or the strengthened cooperation among EU prosecutors, Justice Minister Judit Varga said on Facebook on Tuesday.

Varga said the decision was a question of sovereignty, insisting that the setting up of the new office was a way for Brussels to take over more powers from member states.

The Luxembourg-based office was launched on Tuesday.

Varga said the document establishing the EPPO failed to meet “fundamental requirements” such as respecting national self-determination and the constitutional system.

She noted that Poland, Denmark, Sweden and Ireland had also decided against joining the new office. 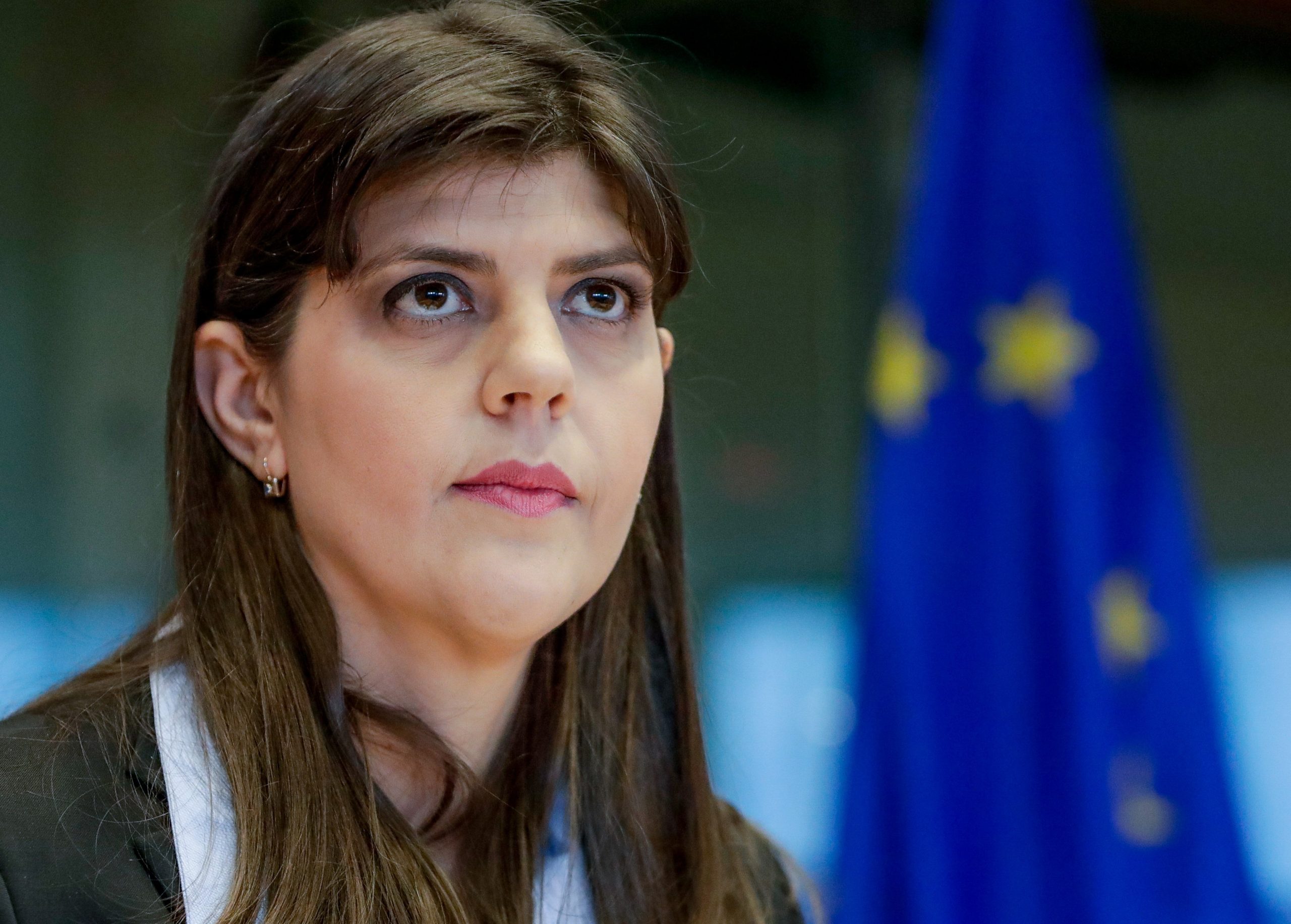 During the parliamentary debate on the European Rescue package and under which conditions the government can support it, House Speaker László Kövér (of Fidesz) accused EPPO leader Laura Codruța Kövesi of being a foreign agent, and compared her to Romanian dictator Nicolae Ceauşescu. Kövér, in response to Zoltán Balczó, asked whether the Jobbik MP seriously […]Continue reading

Citing the statement on the EPPO’s establishment, Varga said there remained “many question marks” about the new office, adding that “the entire organisation’s operational structure is chaotic and uncertain.”

The Hungarian government will remain an observer for now, keeping an eye on the EPPO’s operations, the minister said, adding that it would be harmful for the bloc if the office “turns out to be just another supranational . tool for blackmail”.

She noted that though Hungary was not joining the office, it was “a step ahead” of the other member states that have opted out, after the EPPO and Hungary’s public prosecutor signed a working arrangement on cooperation and information exchange to facilitate investigation and prosecution.

Varga underlined the importance of fighting corruption both on a European and an international level, expressing however the view that its framework “may not necessarily be setting up yet another institution”. She said there are institutions such as Eurojust and OLAF operating with that task already.