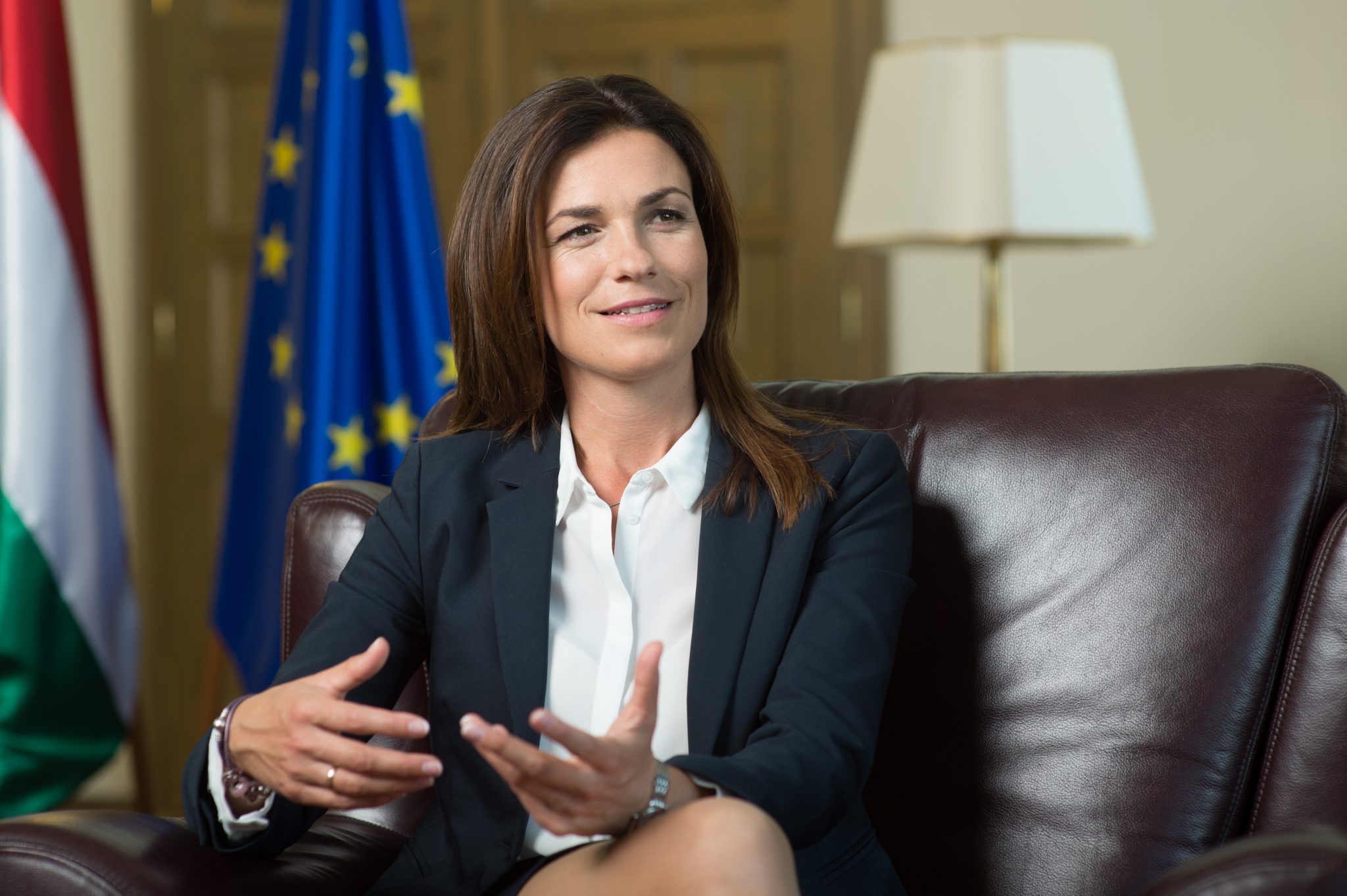 Hungary has fulfilled and complied with all rulings of the Court of Justice of the European Union (CJEU), Justice Minister Judit Varga said on Facebook on Thursday, rejecting German media reports that allege Hungary has been returning migrants to Serbia, thereby violating the related CJEU ruling.

“We already knew that the German media is not covering in a balanced way but, in the name of the freedom of the press, we were hoping for being asked or even publishing our reactions. Our requests, however, were not even answered by the media,” the minister said. 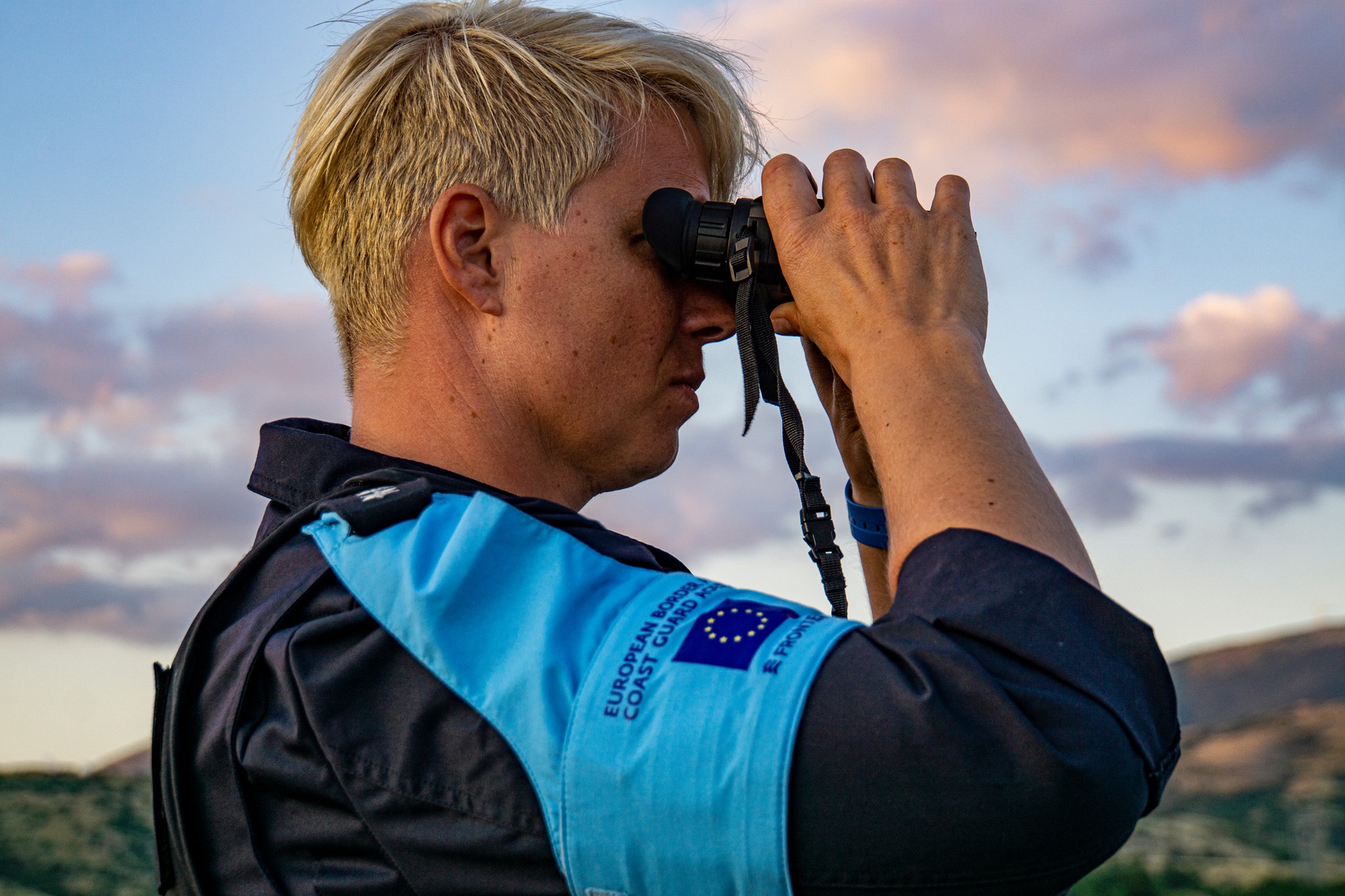 She insisted that Hungary has not violated any CJEU ruling.

“Ironically, while European countries are fighting and closing their borders to protect their own citizens against a thus far unknown pandemic, they expect Hungary to idly let crowds of migrants running over Europe,” Varga said.

Varga said Serbia was not only a safe country but an EU-candidate in the process of becoming a full member. “In these hard times, when people’s lives are at stake, objective and unbiased reports would be especially needed,” the minister said.