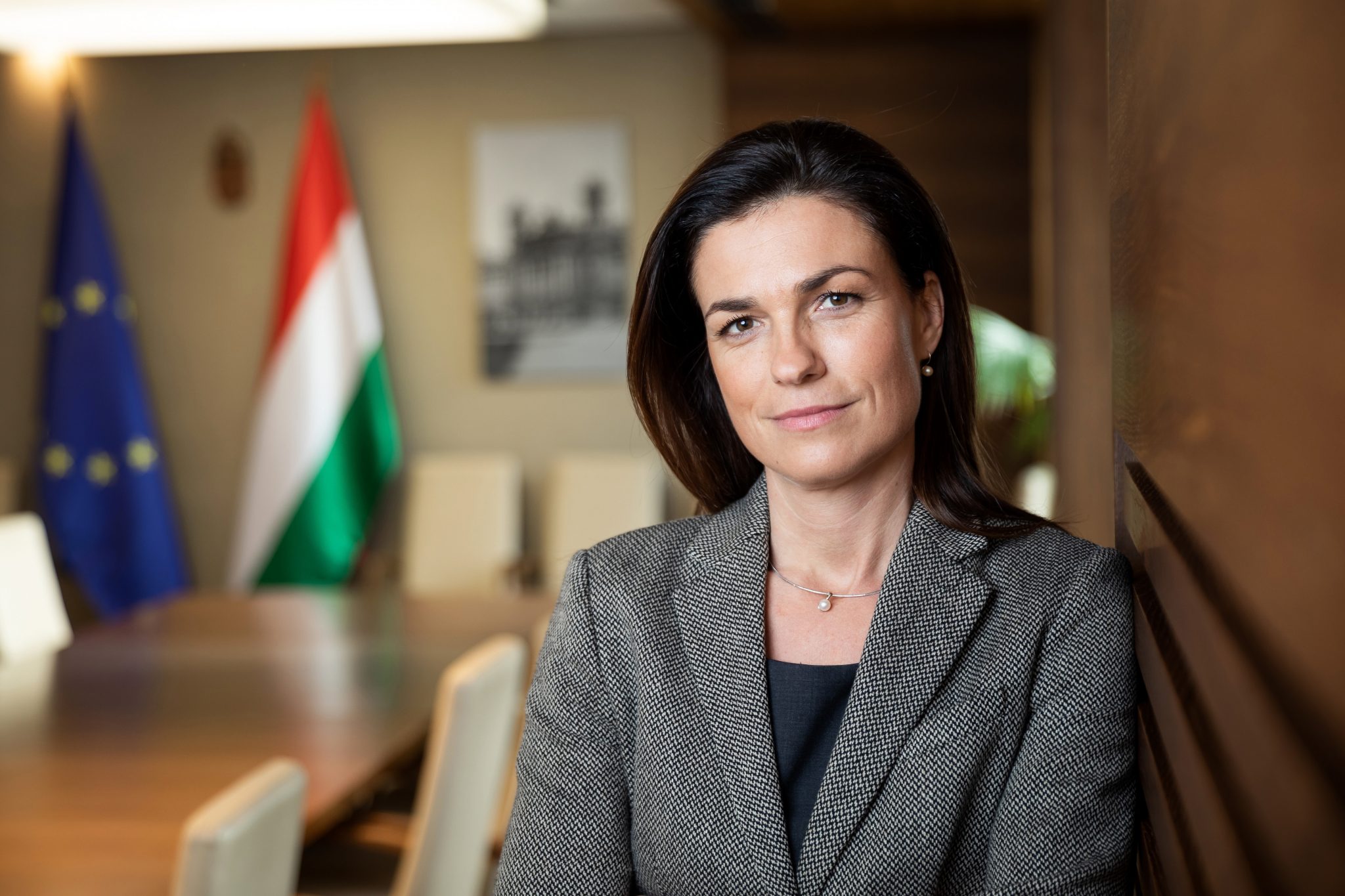 Facebook has paid 3.8 billion forints (EUR 10.6m) advertising tax to the Hungarian budget which was an “important step towards a good direction in lawful and arranged cooperation with big technological companies”, Justice Minister Judit Varga said on Friday.

Varga said on Facebook that with the payment the company has “fulfilled its obligations of equal tax treatment just like any other legally operating companies in Hungary”.

“Let’s not forget, many people claimed that this is impossible and tech companies will not abide by the Hungarian rules,” she added.

“From now on we can, however, rightly assume that tech giants are committed to the lawful operation,” she said.

Varga said the ministry of justice did not want to achieve more against tech companies than transparent, verifiable and lawful operation.

“Nothing more than what applies to any other companies and SME’s in our country,” she said.

“Meanwhile, naturally, we keep participating in the preparation of similar regulations in the EU,” she added. 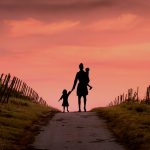