Justice Minister Judit Varga on Thursday accused the European Parliament of putting “political pressure” on the European Court of Justice in a legal case involving Poland and Hungary, saying the “unprecedented move” contravened every rule-of-law principle.

Varga told pro-government public broadcaster Kossuth Rádió that the issue concerned Poland and Hungary’s submission to the European court against EU provisions tying funding to the rule of law.

“A third wave of the coronavirus epidemic is raging in Europe. Every country is tied up with protection, and Hungary is focusing all of its efforts on tackling the spread of the virus,” Varga said, adding that the EP’s priorities were misplaced.

Varga referred to a statement by a Dutch MEP that debates concerning the Polish and the Hungarian governments were of political rather than of legal nature, and a “political response” was required. 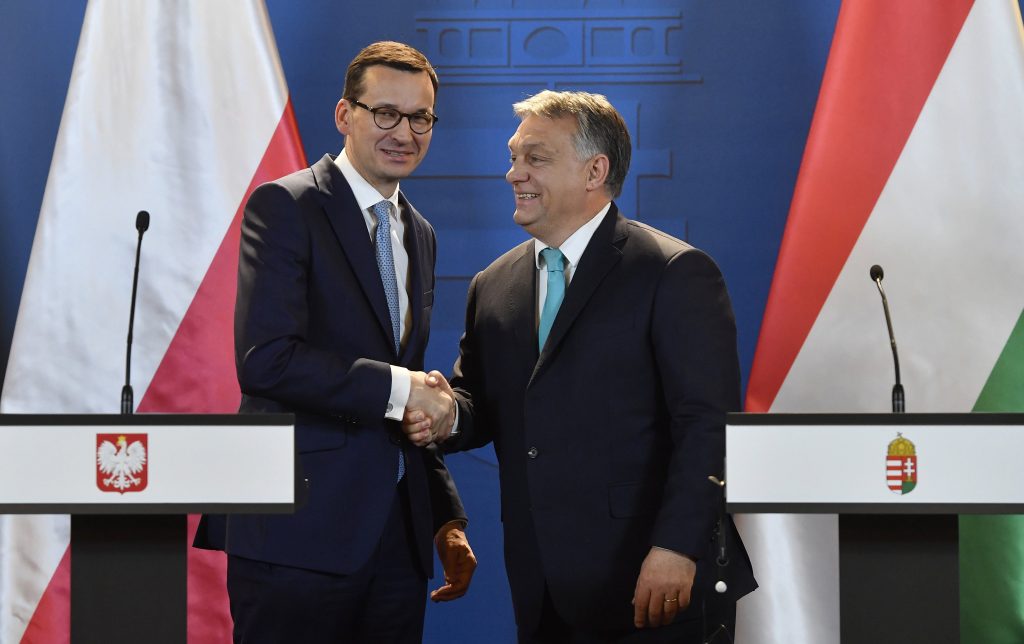 On December 11, the new EU budget and recovery plan was finally passed with the consensus of the European Council after Hungary and Poland finally agreed to ratify it. While the “rule of law” condition on EU funds has not been removed, it has been qualified, and its effects have been delayed. Below, the European […]Continue reading

“This all proves that those debates have nothing to do with the rule of law, legal principles or so-called European values,” Varga said. “A witch hunt is ongoing against Hungary and Poland. The reason why is that the two countries have a different stance on migration, family policy and the future of Europe than the [European] mainstream.”