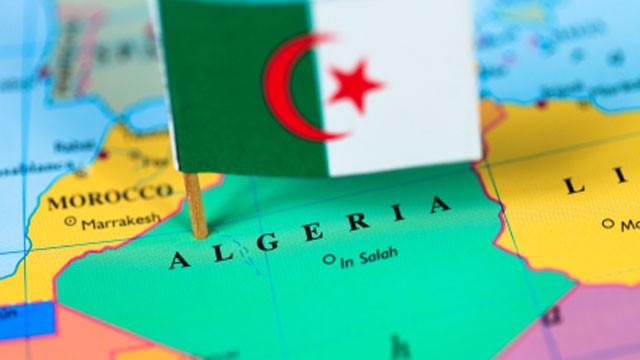 During an official visit to the North African country, Mr. Trócsányi held talks with Algerian Prime Minister Abdelmalek Sellal and Chairman  of the National Assembly Mohamed Larbi Ould Khelifa, the heads of the constitutional court, the supreme court and the state council as well as Algeria’s chief public prosecutor, Hungary’s Ministry of Justice wrote in a statement. The minister and his partners agreed that restarting close cooperation between the two countries would be highly important. Hungary and Algeria had cooperated very intensively until the early ’90s but relations declined after Hungary’s transition to democracy. 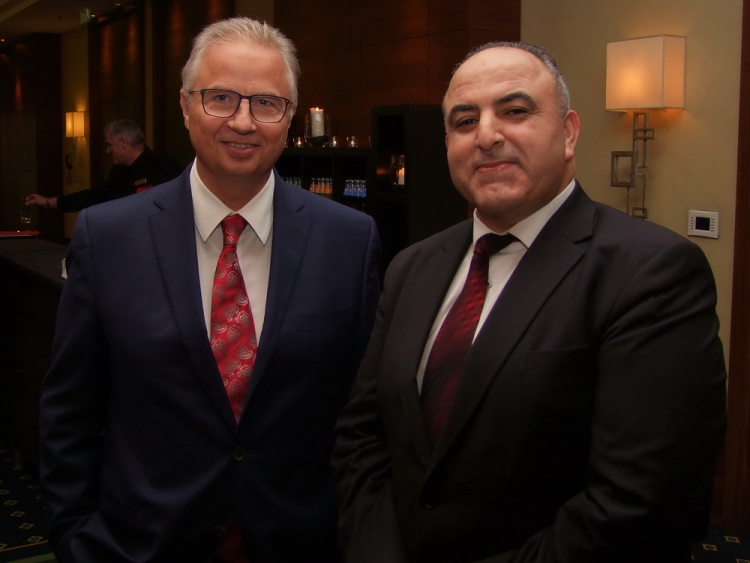 Hungarian specialists are most welcome to return to Algeria, primarily in the construction, info-communication, education and farming sectors, Mr. Trócsányi said. A cooperation agreement with the Algerian justice ministry and discussed prospects of an exchange of experts; the minister and his Algerian partners also discussed topical international affairs, including migration and the fight against terrorism. As part of his programme, the minister gave a talk before an audience of 300 judges at the judicial academy and also opened an exhibition on famous Hungarian Orientalists at the University of Algiers.

Mr. Trócsányi visited the country upon the invitation of his Algerian colleague Tayeb Luh. 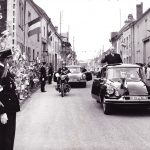 Hungarian Involved in the De Gaulle Assassination Plot Speaks Out