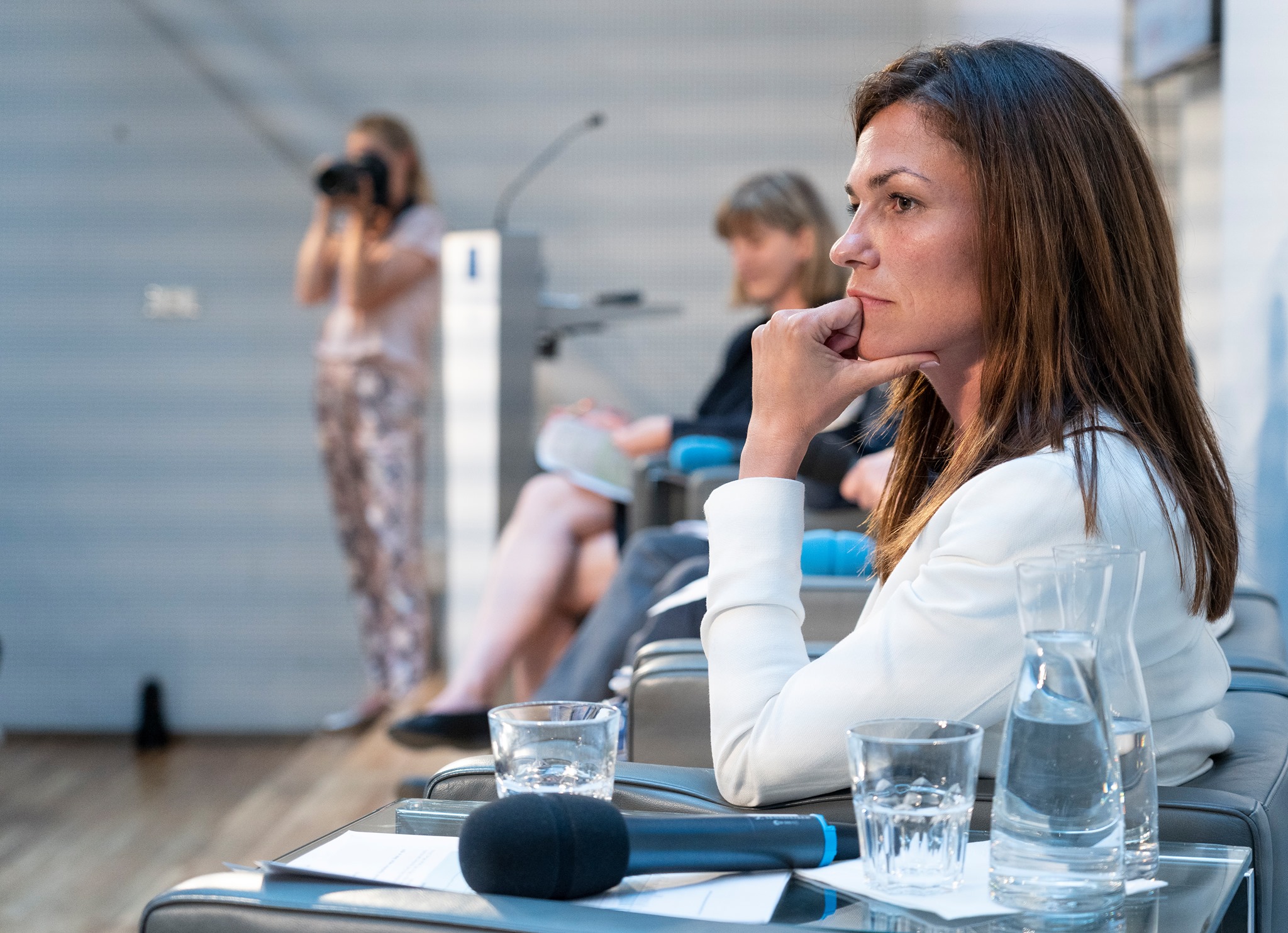 EU affairs ministers held their first hearing into the ongoing Article 7 procedure against Hungary on Monday. According to Hungarian Justice Minister Judit Varga, the hearing “was yet another stage in the revenge campaign by pro-migration forces.” Tytti Tuppurainen, the EU affairs minister for Finland, said the meeting was constructive and forward-looking denying that Budapest was being targeted by a “witch hunt.”

An EU ministerial hearing about the ongoing Article 7 procedure against Hungary in Brussels has concluded Monday where Hungary was represented by Justice Minister Judit Varga.

The hearing took place one year after the acceptance of the Sargentini Report and was the first time that a representative of Hungary was formally heard by the ministers of the Member States. During the event, Judit Varga explained the Hungarian government’s position on the debated subjects and also answered the emerged questions.

Last September, the European Parliament approved a report prepared by Dutch Green MEP Judith Sargentini triggering an Article 7 procedure against Hungary. The mechanism aims to uphold the fundamental rights and values of the European Union. The rule states that if these rights are permanently and severely violated, a procedure could be initiated which could even end in one of the most serious political sanctions - a suspension of the member state’s voting rights in the EU. This is why it is often called the EU’s 'nuclear option.' While identifying the violation requires unanimity (excluding the accused country), sanctions require only a qualified majority.

Arriving at the EU ministerial hearing, Justice Minister Judit Varga said: “We came to defend Hungary.” Speaking to reporters ahead of the meeting of the General Affairs Council, she voiced her hope it’d be a fair and evidence-based meeting.

Later she wrote on Twitter that the country was put on pillory for rejecting mass immigration.

The day of the hearing has come, where, once again, we are put on pillory for rejecting mass #Immigration. However, the facts are on our side. We protect #Hungary! pic.twitter.com/XdlULzFU9D

Dutch Liberal MEP, Sophie in’t Veld was quick to respond to the Hungarian minister on the social media platform, stating that they are not put on pillory for rejecting mass immigration but for “violating human rights, destroying the rule of law and non-compliance with EU law. Don’t play the martyr,” she concluded.

The hearing was not public, however, based on what has been said at subsequent press conferences, the raised topics included the independence of judiciary, the unbalanced (pro-government) situation in the Hungarian media, the reorganization of the Hungarian Academy of Sciences’ (now only former) research network, compliance with GRECO recommendations, anti-corruption measures, the ‘Stop Soros’ laws, and the rights of asylum-seekers.

After the two-hour-long ministerial hearing, Justice Minister Judit Varga said it “was yet another stage in the revenge campaign by pro-migration forces.”

Varga told Hungarian journalists that Hungary had been the target of a “witch hunt” for over a year due to its insistent “rejection migration.” The Hungarian government has taken “a great step forward” in protecting Hungary, the minister added.

“We have rejected every accusation and false claim. We have clarified all legal issues. We have rejected double standards, and I once again have called attention to the fact that the resolution in question is in itself a violation of the rule of law,” the minister said.

Later the Justice minister told Hungarian state television that had it not been for political order, the EU’s ongoing Article 7 procedure against Hungary could have been closed yesterday, the day before yesterday, or even a year ago. She also pointed out it was not a surprise that the hearing attracted not too much interest as “there was nothing new under the sun, with accusations parroted by the pro-immigration elite.”

She also criticized that although the EU is an advocate of transparency, the hearing was not made public.

Tytti Tuppurainen, EU affairs minister for Finland, which chaired Monday’s hearing as part of its role as the EU’s rotating president, said the meeting was constructive and forward-looking and denied the Hungarian government was being targeted by a “witch hunt”.

Talking to the press, Frans Timmermans, Vice-President of the European Commission, even suggested that next time the General Affairs Council could hear the EU institutions, or even the NGOs, who were critical of Budapest in the Sargentini report. This might give them a clearer picture of the situation regarding the rule of law.

Timmermans didn’t go into specifics about the hearing but said that Hungarian politicians were always very polite and kind. However, he also added: “Then they go home and I’m surprised what they say about me to the Hungarian press.”

The issue is likely to remain on the agenda for a long time. In the past year, no progress was made in the Article 7 procedure, until the new Finnish EU Presidency declared to focus on issues regarding the rule of law. There is no deadline for the mechanism to end. Also, many think the Article 7 procedure is ineffective as the sanctions require unanimous agreement, but Hungary and Poland, which is also facing Article 7 proceedings, have each vowed to block such measures against the other.