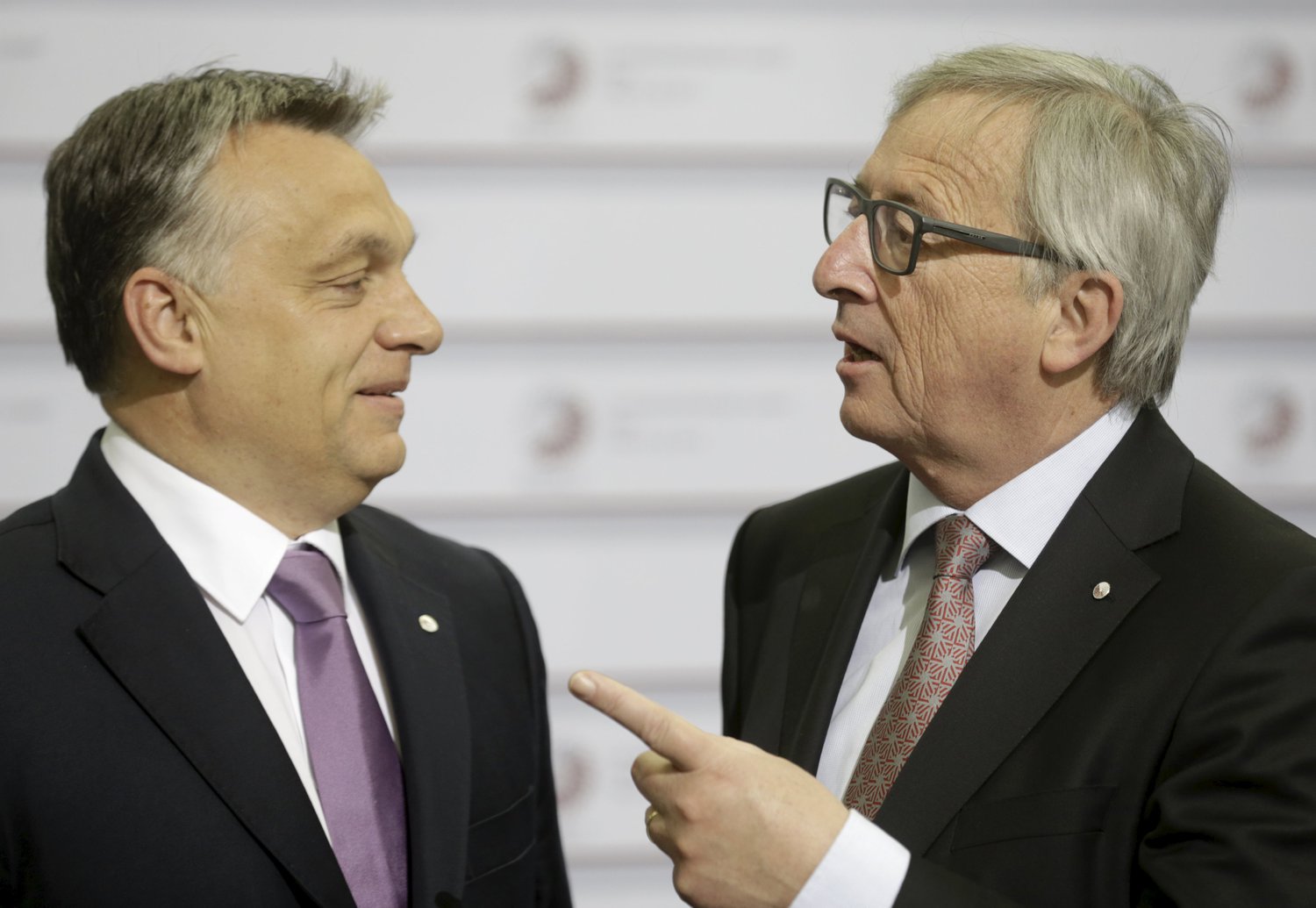 In a recent interview with an Italian TV channel, European Commission President Jean-Claude Juncker claimed he does not care about the Hungarian government’s campaign against him. He is, however, bothered by the Prime Minister’s hostility towards foreigners.

When asked about the approaching EP elections, he claimed not to care about the Hungarian government’s recent billboard campaign. He says he is far more concerned about PM Orbán’s vitriolic attitude towards foreigners. According to Juncker, not only is Orbán’s nationalism exaggerated, but he also uses politics to demonize others. The EC president believes this particular brand of nationalism and disregard for others leads to war.

Juncker emphasized that he does not have an issue with sovereignty: “I like nations, history, landscapes, culture and diversity, but there is a collective, European identity that needs to be taken into account.” He also added that he disapproves of any form of hostility towards foreigners.

DK Questions Govt over Vaccine Stance on Hungarians Across the Border 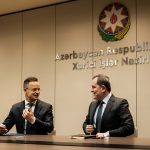