Juncker: No Place For Orbán In the EPP Anymore 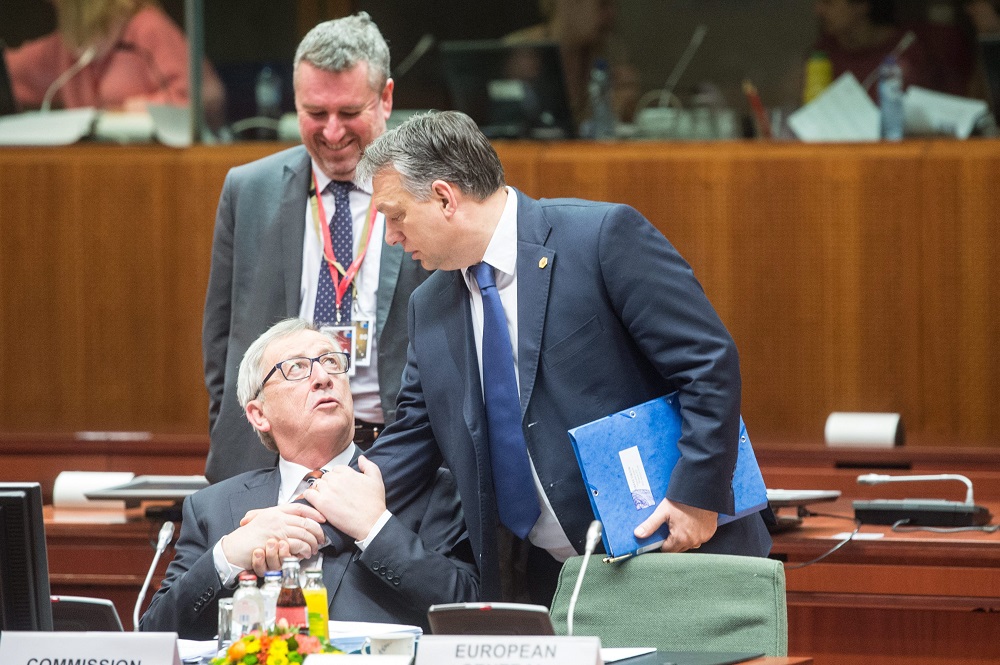 In a new interview with French daily Le Monde, the President of the European Committee confirmed previous reports of him not wanting Hungarian PM Viktor Orbán and his party, Fidesz, in the European People’s Party.

“Viktor Orbán has no place in the EPP anymore,” MTI quotes Juncker. “I told them [this] during the EPP Summit held in Salzburg in September. Even if I have respect for the man, I see many contradictions between what he says and the Christian democrat values EPP is based on. Unless he gives us guarantees that he will respect the basic values of EPP and its election program, he has to go.”

A few weeks ago, Antal Rogán, the cabinet chief of the Hungarian government, revealed that Juncker had wanted to expel Fidesz from the EPP, but his initiative was rejected.