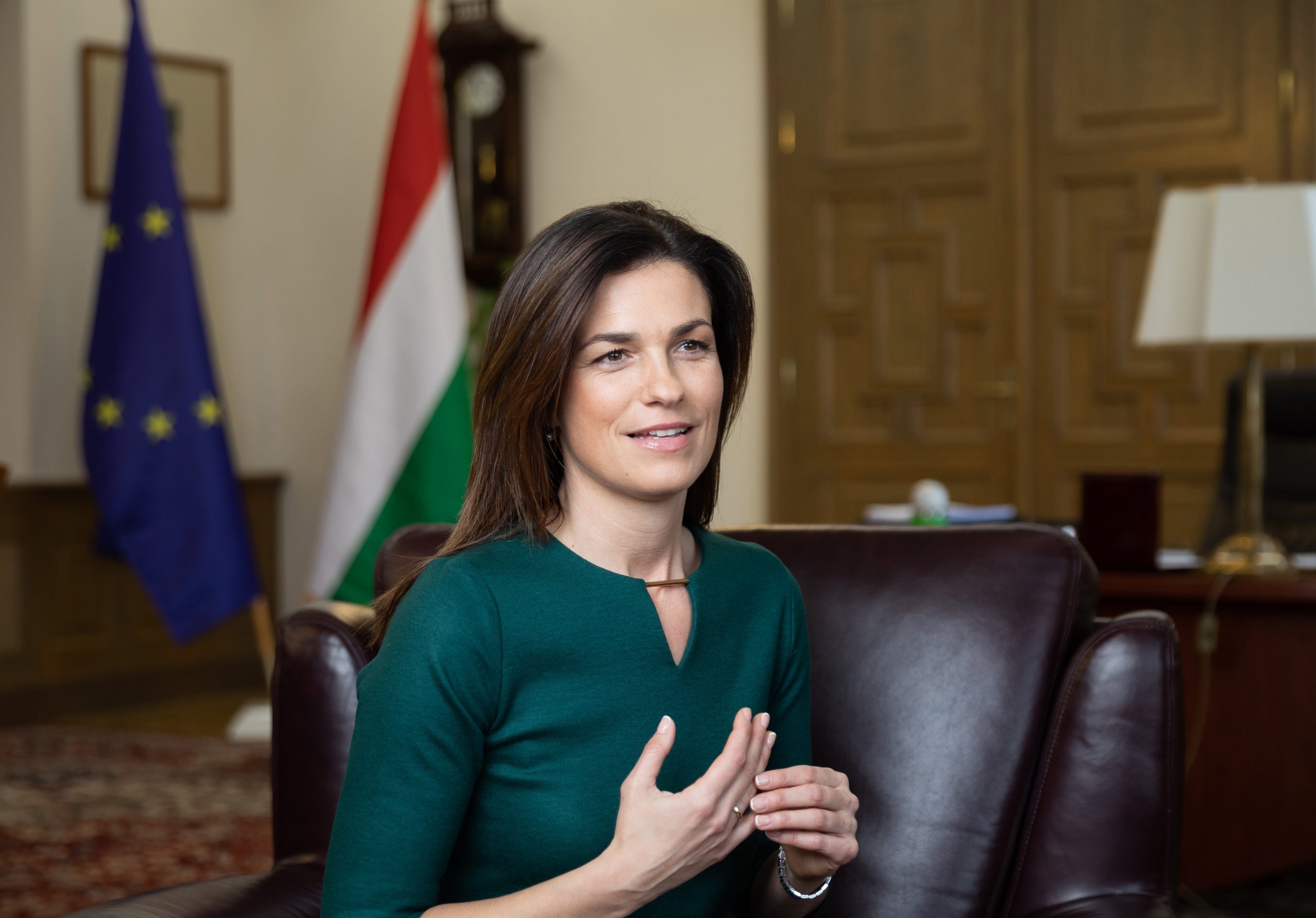 Judit Varga, Hungary’s Minister of Justice, tested positive for the novel coronavirus on Tuesday, she announced on social media.

According to her Facebook post, she has mild respiratory symptoms and has been staying home with her family in self-quarantine. During the isolation period, she will work remotely and won’t attend government meetings.

After the Justice Minister’s announcement, opposition Momentum party MEP Anna Donáth expressed her wish for her to get well soon on Facebook.

“Our debates, from my part, were determined solely by arguments and deeds, and by the responsibilities associated with them. Man can only be a critic of man, but life and death have only one lord. Our life and health are God-given – I sincerely wish Judit Varga to get better as soon as possible and that nobody in her family has to face the serious consequences of the virus,” Donáth said.

The gesture from the opposition politician is somewhat surprising, especially since Judit Varga has been demanding for the resignation of the MEP for weeks for allegedly having regular informal consultations with EC Vice Chair Vera Jourová despite Donáth’s recent denial of such consultations. 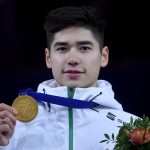