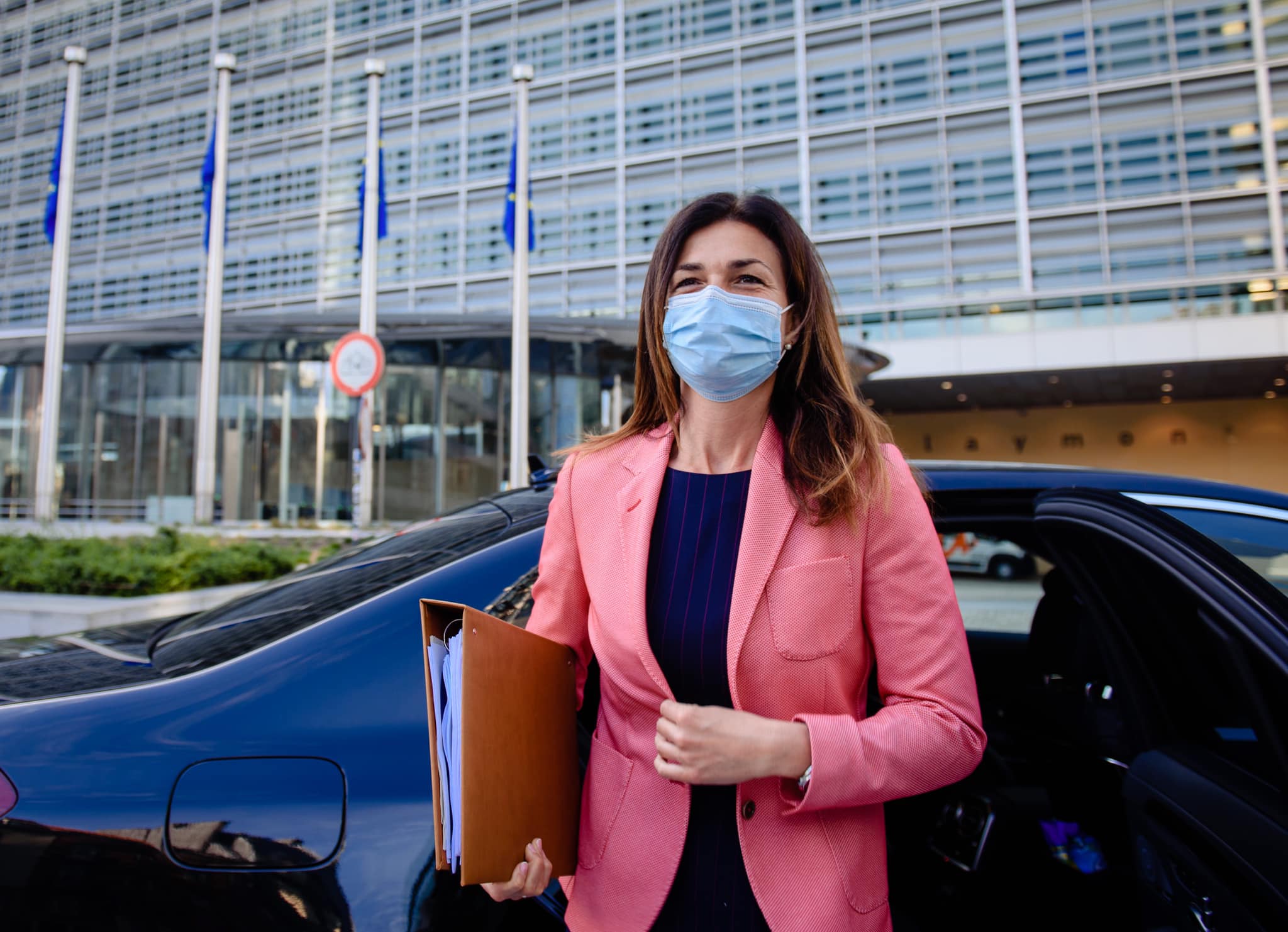 Justice Minister Judit Varga on Monday urged Hungarians to make their voices heard in the ongoing year-long debate on the future of the European Union.

Though the EU’s motto indicates that the bloc is “united in diversity”, there are forces at work in Europe “that would eliminate diversity in the name of unity”, Varga said on Facebook after a meeting with her predecessor and current Fidesz MEP László Trócsányi.

A colourless and odourless mass that stands above nations cannot be the vision of the future for a continent that has always been known for its diverse national cultures, traditions and diverse historical heritage”

The minister said the Conference on the Future of Europe presented an opportunity for everyone to have their say in the processes governing the EU. “The debate cannot be complete without the opinions of the Hungarian people,” she said.

“This is why I urge everyone to take part in the debates and online events in the conference and express their thoughts on our shared future,” Varga added.

Conference on the Future of Europe EU judit varga 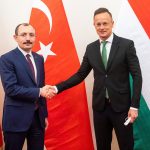