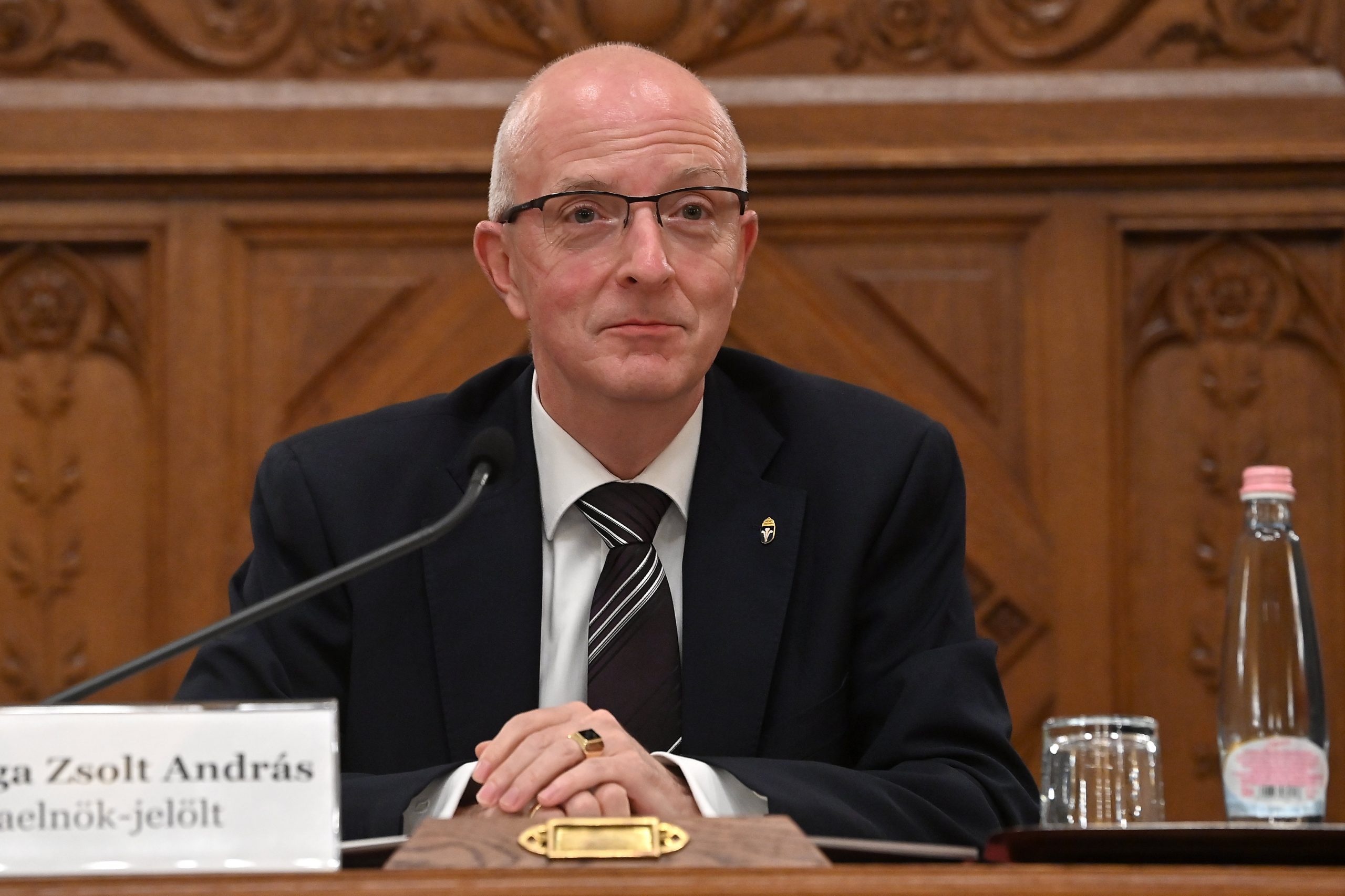 The National Council of the Judiciary (OBT) on Friday rejected the nomination of Zsolt András Varga as head of the Kúria, Hungary’s supreme court, the council’s website said. At the same time, the opposition Democratic Coalition (DK) announced on Saturday that they will turn to the European Commission in order to prevent the appointment of “[Chief Prosecutor] Peter Polt’s right-hand man.”

In its statement, the OBT said that Varga had been rejected due to his lack of experience as a judge, and because he had “no practical experience in legal procedures and judiciary administration,” unseen in candidates in the thirty years since the fall of communism.

The OBT noted that “two recent amendments to the relevant laws” had paved the way for Varga’s nomination, in violation of the constitutional principle that top judiciary officials should be independent and impartial. After hearing Varga, the OBT rejected his nomination with 13 votes against and 1 in favour.

Varga graduated from the Faculty of Law at Budapest’s Eötvos Loránd University in 1995 before going on to obtain a PhD degree there. He was habilitated at the Pázmány Péter Catholic University. Varga has worked as a university professor since 2012. He worked at several prosecutor’s offices in Budapest before joining the Parliamentary Commissioner’s Office. He later became a member of the Venice Commission and served as a constitutional judge from 2014. Between 2017 and 2019 he was vice-chair of the Venice Commission’s subcommittee for international law, and later the subcommittee for constitutional law.

The president of the Kúria is elected by parliament in a secret ballot for a nine-year term.

DK turns to the European Commission over the nomination of Varga

Democratic Coalition (DK) representative Sándor Rónai told an online press conference on Facebook that “after the occupation of the chief prosecutor’s office, the Orbán government is trying to have Zsolt András Varga, Péter Polt’s right-hand man, to head the Kúria.”

He added that “neither we, nor Europe should watch without intervention the Orbán government violating all principles of the rule of law and the separation of the branches of power, trying to make a Fidesz prosecutor get power over the supreme court.” The MP added that the EC had the right to call on the Hungarian government to “suspend an appointment which is in the style of a party-state”.

The party will also inform the Venice Commission about the developments, Rónai added. He said, Varga had “a thousand ties to Péter Polt and Fidesz” and he had already been “a part of the Orbán regime when, during its first term in government, the prosecutor’s office let Fidesz criminals run free.”