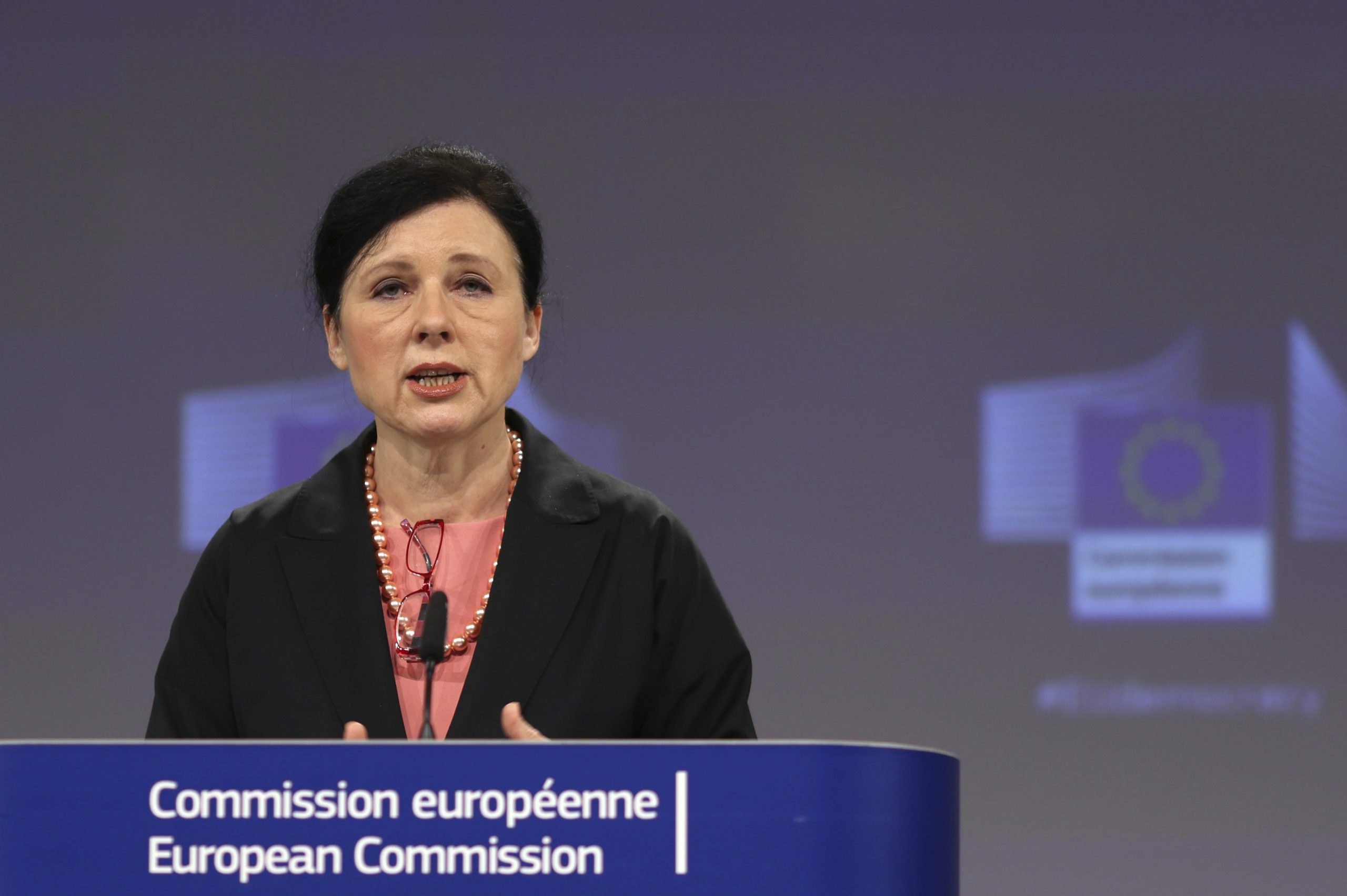 “For me, the situation in Hungary is the most worrying (…) I still believe it is a sick democracy,” European Commission’s (EC) Vice-President Věra Jourová said, kick-starting the latest war of words with the Fidesz-led government. According to the state secretary for international communications, Jourová has once again insulted Hungary and Hungarians.

Jourová added that there is no democracy without an independent judiciary and free and fair elections, and promised that the EC would conduct a comprehensive inquiry into the situation of the Hungarian rule of law and not just issue an opinion on a law that was considered violated.

“We need to assess the whole picture, the state of the judiciary, the media, NGOs, education. If the unfavorable processes add up in a Member State, democracy will suffer severely, and we expect all countries to adhere to democratic principles.”

In addition, she also claimed that the rule of law on the payment of EU funds will be applied immediately as the EU Court of Justice (ECJ) rules on its legality.

The state secretary for international communication immediately reacted and repeated similar arguments made in similar circumstances. In Zoltán Kovács’s view, Jourová “once again … has denigrated democracy in Hungary, insulting our country and our people.” Through her remarks Jourová “damages the reputation of the EC… demonstrating that she is unfit for her office,” he wrote on Twitter on Thursday.

The war of words between the Czech EU dignitary and Hungarian government officials is something we have seen in recent times. She regularly makes criticizing comments about Hungary’s democracy and rule of law, and the Hungarian government demanding her replacement in return. In September 2020, the Prime Minister himself wrote a letter to Ursula von der Leyen demanding Jourová’s resignation from her post after another “sick democracy” comment. The government also broke diplomatic ties with her.

While the PMO Chief insinuated to Jourová that she hates Hungary and Poland after she commented on what she believes is both Poland and Hungary’s disregard for the rule of law mechanism, and suggested that Hungary could potentially face the blockage of substantial funding from the EU as a result. At the time, Jourová argued that she had never hurt the Hungarian people; on the contrary, she insisted she respects Hungarians and their decisions. However, she has vowed to remain critical.