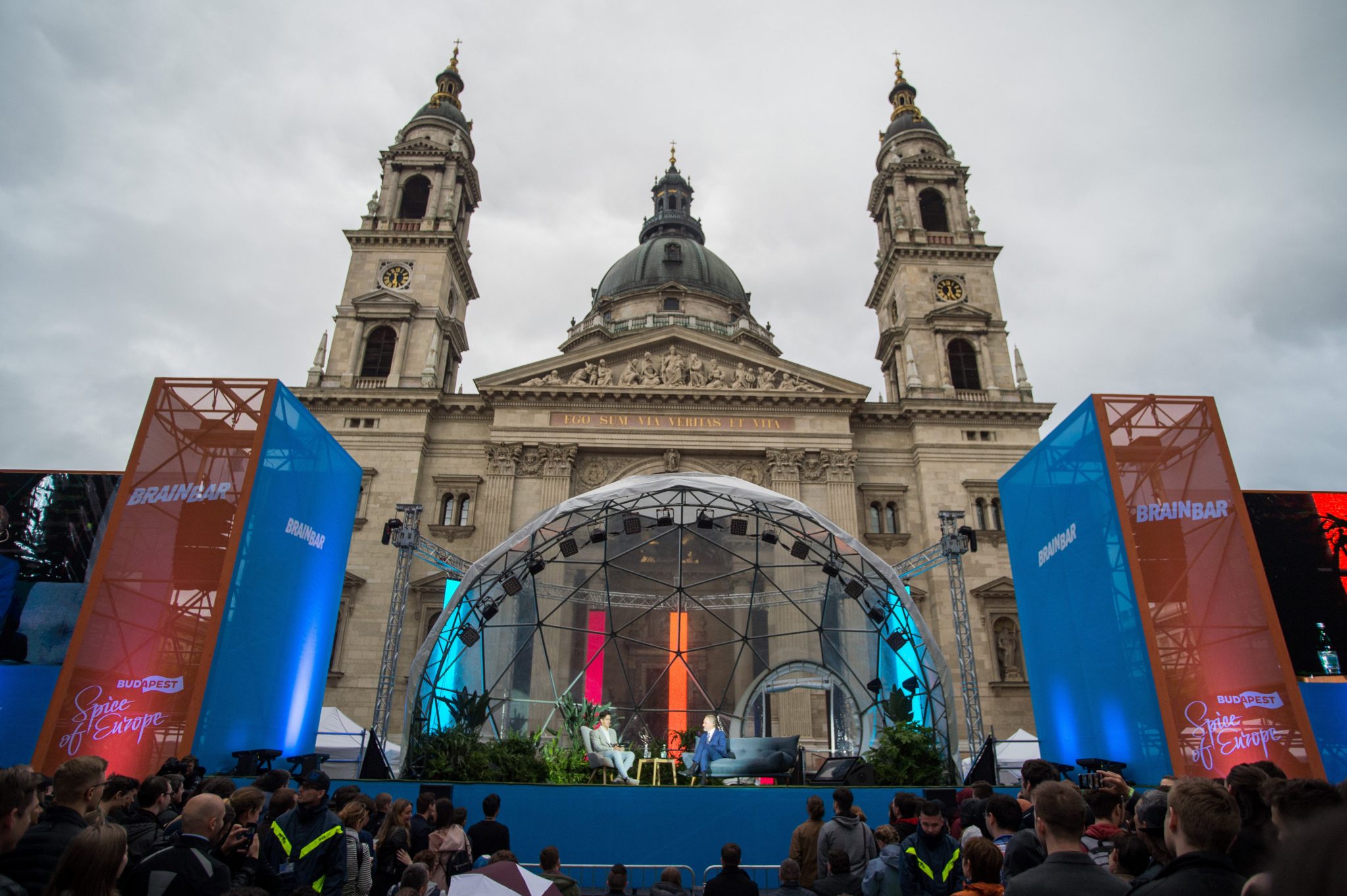 Hungary’s rebuild and freedom breakthrough after the 20th century is a wonderful sight and amazing success, said Jordan Peterson, Canadian political scientist and psychologist, at the Brain Bar festival in Budapest on Thursday.

The professor believes everyone has a “divine responsibility,” and that if one doesn’t do what “must be done,” they will be tormented by their conscience, unable to live in harmony. People shouldn’t care what others say about them, but they should stand proudly, take responsibility and make the world a better place, he added. 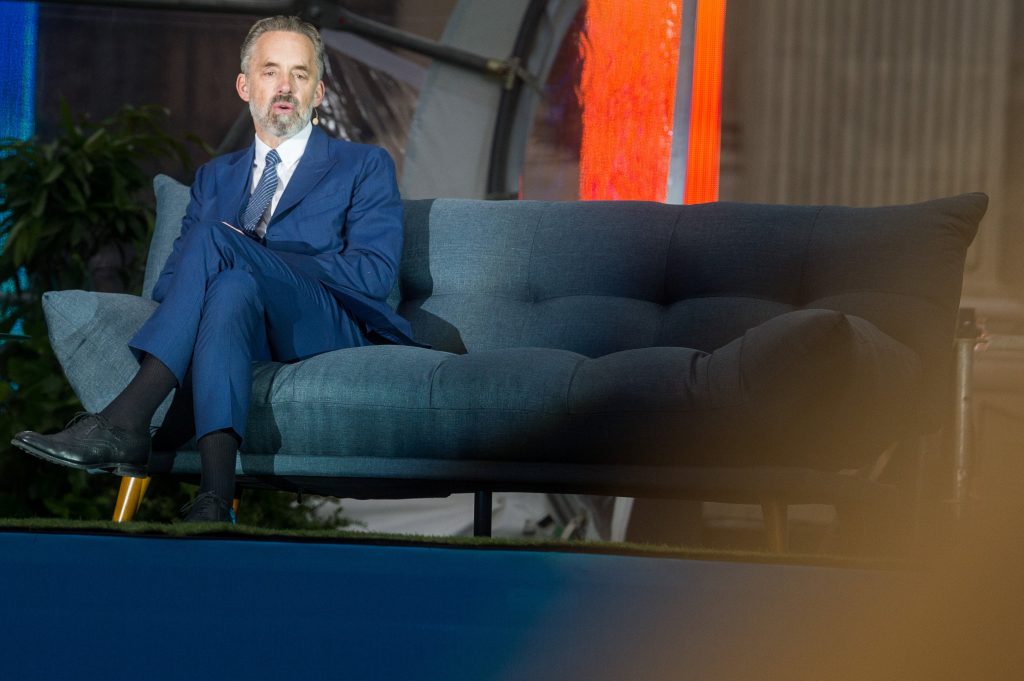 Peterson also insists that the 20th century wasn’t the work of heroes and victims. Instead, he claims it was the work of mere humans. According to the psychologist, moral courage is required to condemn wrongdoings. This is the only way to prevent the reoccurence of the crimes of the 20th century, he says.

As we have already reported, Jordan Peterson came to Budapest as a guest of the Brain Bar Festival and met with Prime Minister Viktor Orbán on Thursday to discuss current political issues, including illegal migration and political correctness.

The Canadian thinker also gave an interview to Hungarian rightist news site Mandiner during his visit. During the interview, he deemed himself a classical liberal.

I believe the individual is the basic unit and has basic responsibilities. I’m speaking primarily about responsibility, not rights.”

“At the same time, to a certain degree, I’m also a conservative because I’m skeptical of radical change.”

About the political left’s ideology, he said:

“The left wing has started to believe in the utopian thought that group identity is above all. But it’s a return to tribal thinking, and tribal societies are extremely dangerous. If we live together, there must be things we agree upon.”

In reference to the ideologies of Nazism and Communism, he emphasized:

We need to be aware of the dangers of utopian visions.”

The Brain Bar Festival was founded in 2015 as a platform for discussion of the future of humanity. More than 10,000 people attended the event last year, and around 38,000 people from all over the world tuned into the live broadcasts.