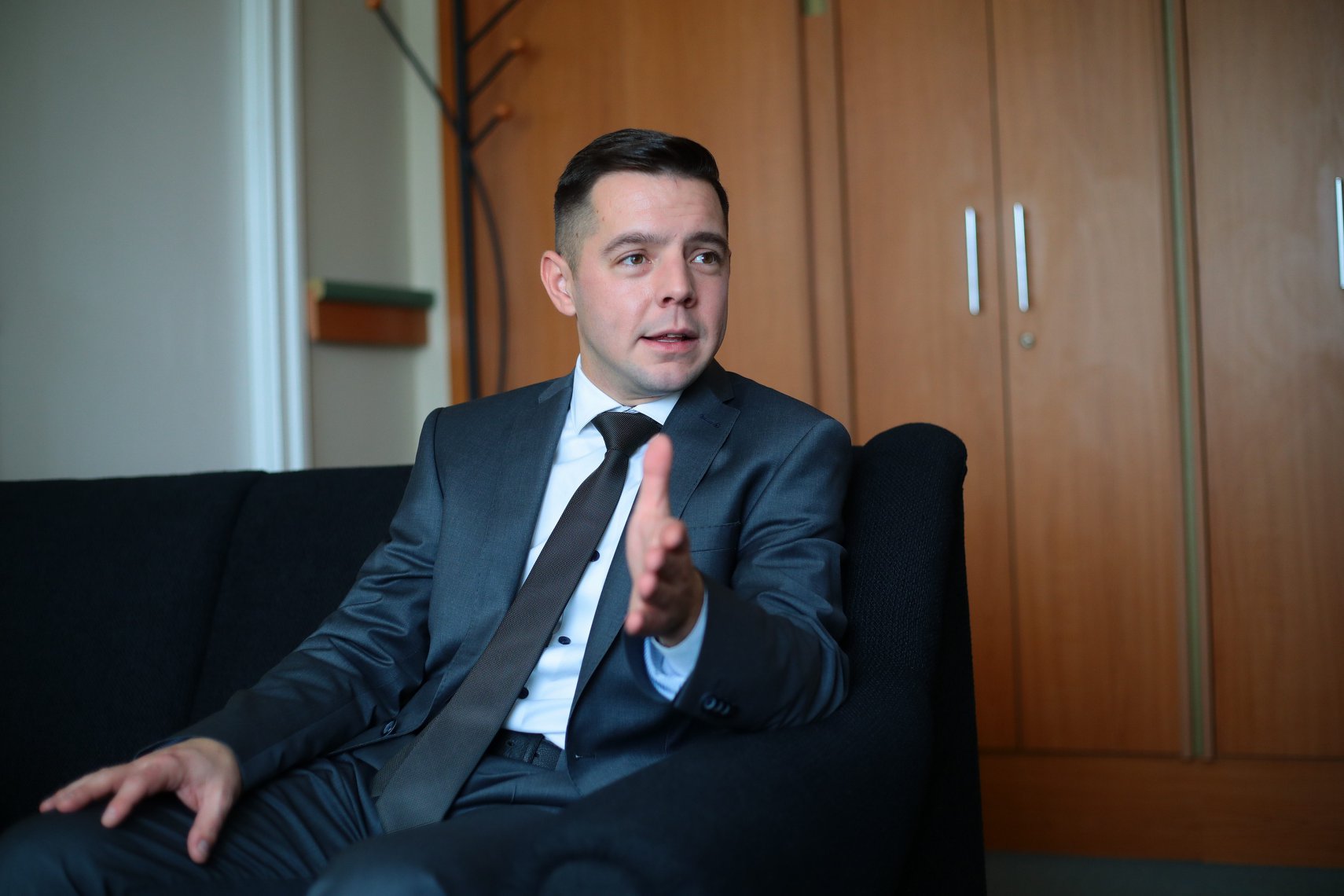 The joint opposition candidate Gergely Kálló (Jobbik) beat independent but Fidesz-backed Tibor Molnár at the interim parliamentary election held in Fejér County’s district 4, centered in and around Dunaújváros on Sunday.

The local ballot was held for the mandate of Tamás Pintér of Jobbik who was elected mayor of the city in the municipal elections last October. Gergely Kálló was fielded as a joint candidate of the opposition parties, including Jobbik, Democratic Coalition, LMP, MSZP (Socialists), Momentum, and Párbeszéd.

Turnout was 28.87% in the city with 67,471 eligible voters, which is particularly low – around half of the turnout of the 2018 general elections.

This was the first time when all the opposition parties with a parliamentary faction lined up behind one joint candidate at a parliamentary election. While Fidesz, after losing both in the 2018 general elections and in the 2019 local elections in the district (it was back in 2014 when the governing party managed to win here), decided to support an independent candidate, the mayor of nearby town Iváncsa, instead of a well-known party politician.

Gergely Kálló started off his career in 2006 in the far-right Hungarian Justice and Life Party (MIÉP), before joining (then far-right) Jobbik two years later. Up until now, he has remained in the background of the party, having served as the vice president of its youth section for example. Lately, he has been working beside Tamás Pintér, first as his parliamentary assistant, then as his campaign manager, later as the mayor’s chief of staff.

Kálló, besides thanking voters for the support, also thanked his opponents for trying to run a sound campaign. He added that the co-operation of the opposition proved to be a viable option and argued that hopefully everyone would now draw the appropriate conclusions and they could head the 2022 elections with a common plan.